Who Is John Magaro?

John Magaro’s full name is John Robert Magaro. He was born on 16 February 1983 in Akron, Ohio to his mother, Wendy Magaro, and to his father, James Magaro who were both teachers. Besides this, he is currently 37 years old with the zodiac sign of Aquarius. 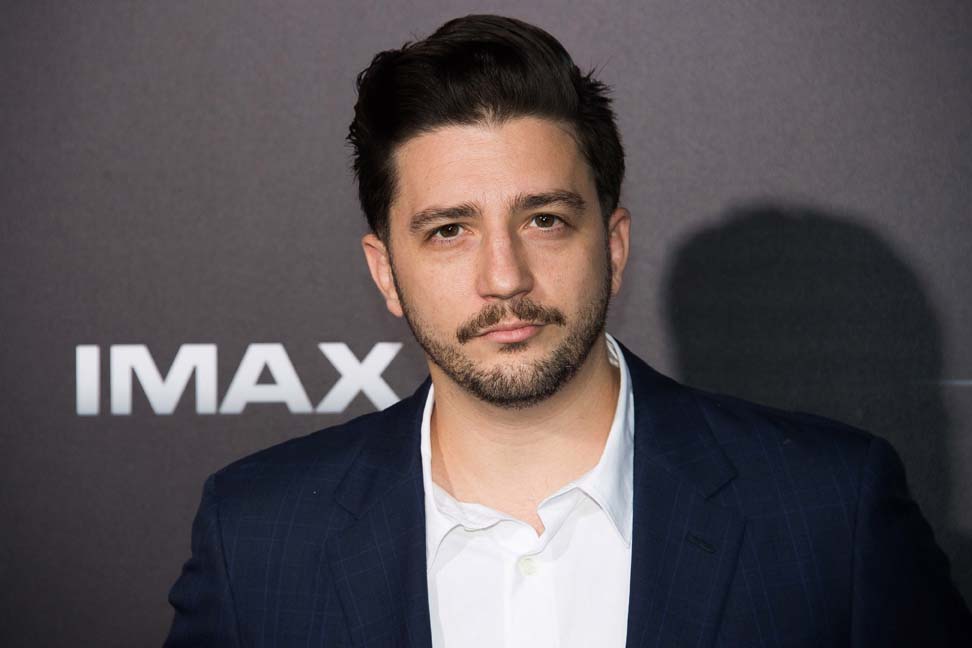 John Magaro holds an American nationality and belongs of Italian descent. He is Jewish and practices Judaism as his religion. Besides this, he stands at a height of 5 feet and 7 inches (1.7m/170cms) tall and weighs around 75kgs (165lbs). Moreover, he has a slim body figure with a pair of dark brown colored eyes and dark brown colored hair.

Not much is known about the love life of John Magaro but it is known that he was involved in a loving relationship with his ex-girlfriend, Janice Hong.

He played the role of Cipriano in ‘Assassination of a High School President’ and Kyle in ‘We Pedal Uphill’ in 2008, Charles in ‘The Box’ in 2009, Alex in ‘My Soul To Take’ in 2010, Martin in ‘Down the Shore’ in 2011 and Dean in ‘Liberal Arts’ where Zac Efron played the role of Nat in the same movie. He also appeared as Douglas Damiano in ‘Not Fade Away’ in 2012. 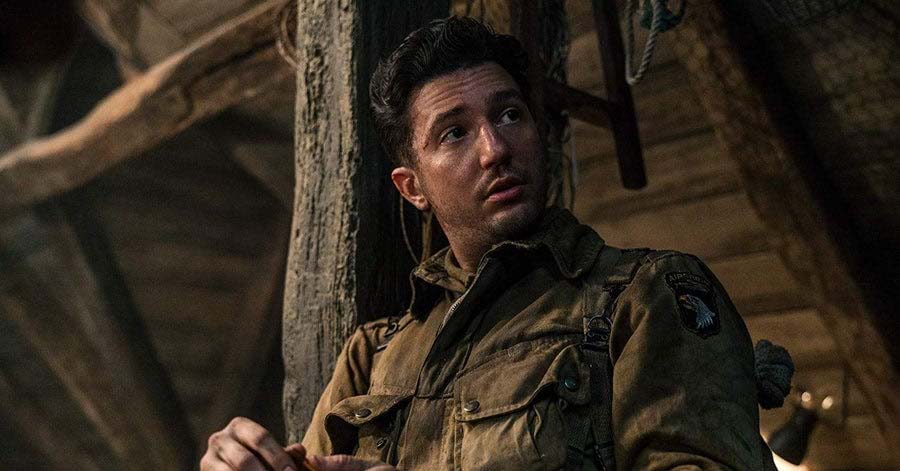 John Magaro made his debut appearance on television when he played the role of Jiggy in an episode of ‘Conviction’ in 2006.

He has also played the main role of Leonard Peabody / Harold Jenkins in ‘The Umbrella Academy’ (2019) and has also played in the TV movie, ‘Taking Chance’ (2009) as Rich Brewer.

John Magaro played the role of Sheldon in the 2006 action-adventure video game, ‘Bully’ and its sequel, ‘Bully: Scholarship Edition’ in 2008. 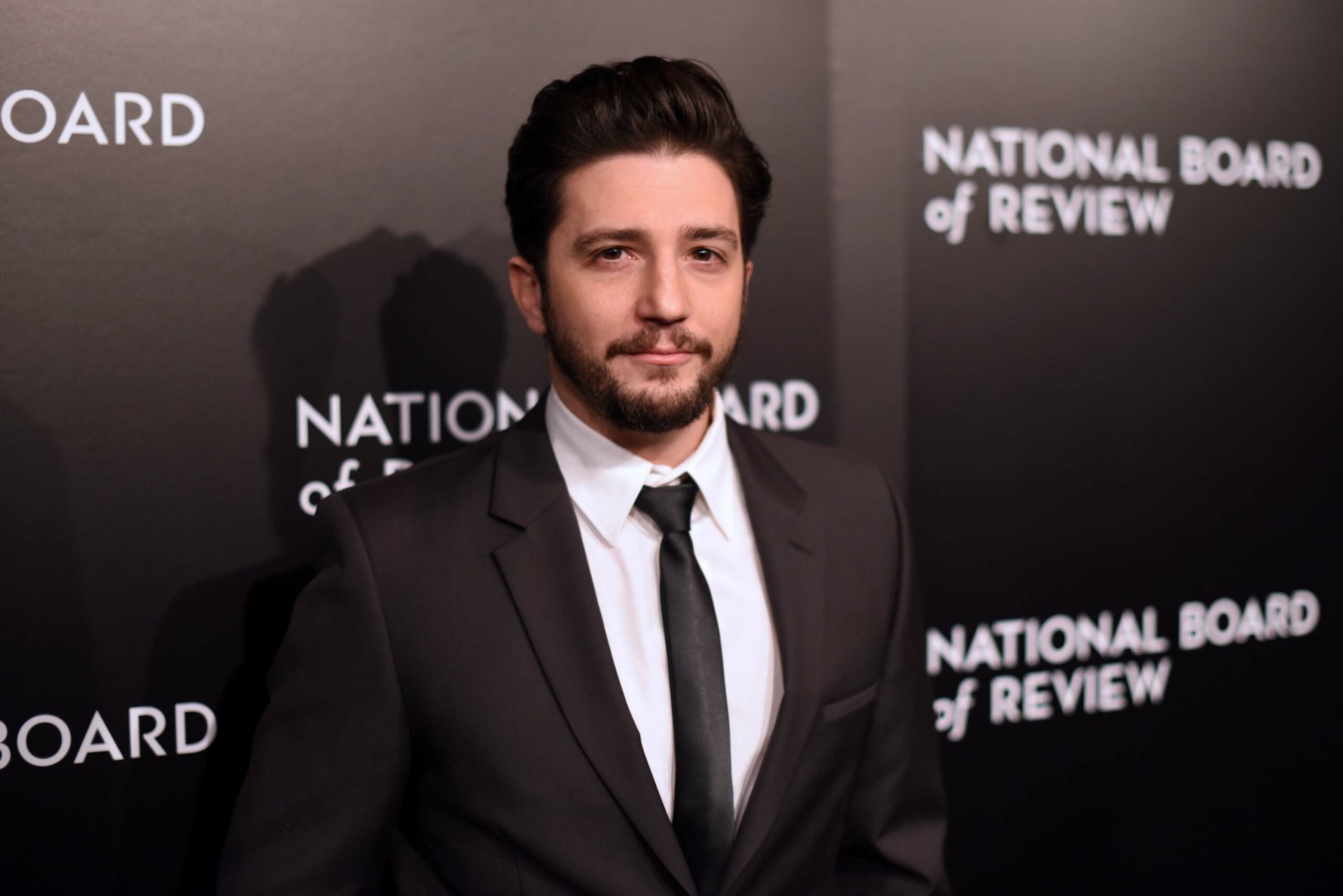 As of the year 2020, John Magaro has an approximate net worth of $2 million.