Linda Cardellini is a beautiful and talented actress who came into the spotlight after her lead role as Lindsay Weir in the American teen comedy-drama series called Freaks and Geeks. Since then, she has been giving us her best performances in other tv series like ER, Dead to Me, and Mad Men. She is also a professional voice actress, and her notable performances in animated tv series are Scooby-Doo! Mystery Incorporated, The Goode Family, Gravity Falls, Sanjay, and Craig.

Linda Cardellini was born on 25th June of 1975 in the redwood City of California in the United States. Her full name is Linda Edna Cardellini, and she was born to a businessman, David Cardellini, and a homemaker Lorraine Cardellini. She has other 3 older siblings in her family whom she grew up within a Catholic family.

Cardellini was into acting, drama, and stage performances since the age of 10. She attended a Catholic school named St. Francis High School in Mountain View. She graduated from high school in 1993. Then she decided to move to Los Angeles to study theatre and acting. She graduated from Loyola Marymount University with a Bachelor’s degree in theatre arts in 1997. 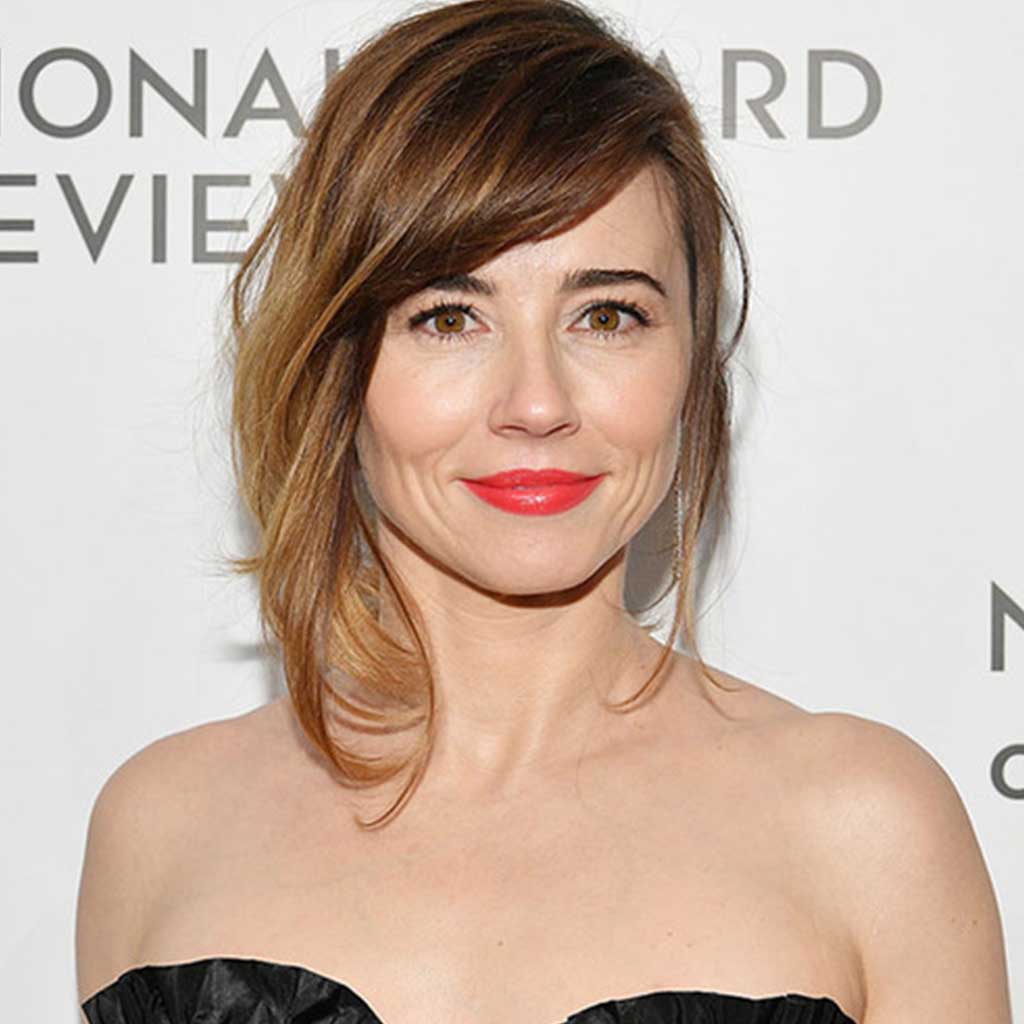 Linda Cardellini made her film debut in 1997 from the American comedy film Good Burger where she portrayed the character of Heather. Then she played small roles in various other films like Dead Man on Campus, Strangeland, The Prince and the Surfer, Legally Blonde, The Unsaid. She landed her first main role as Velma Dinkley in American live-action comedy horror animated film called Scooby-Doo in 2002.

Following Scooby-Doo’s success in 2002, she again starred in Scooby-Doo 2: Monsters Unleashed in 2004 as the same character. The same year, she made her appearance in the comedy film Jiminy Glick in Lalawood as Natalie Coolidge and the American mockumentary film LolliLove as Linda.

Linda Cardellini made her breakthrough in 2005 from the American romantic drama film called Brokeback Mountain, where she made her appearance Cassie Cartwright. She earned her first-ever Gotham Awards and Screen Actors Guild Awards nomination in 2005 and 2006, respectively, for her performance.

In 2011, she dropped another hit film called Return, where she starred as Kelli. Her performance earned Independent Spirit Awards nomination for Best Female Lead in 2013. Her film The Curse of La Llorona, where she portrayed the character of Anna Garcia, also earned her MTV Movie & TV Awards nomination for Best Frightened Performance in 2019. She has also made her appearance in Marvel’s superhero hit film called Avengers: Age of Ultron as Laura Barton in 2015. She also made another appearance in Avengers: Endgame in 2019 as the same character. 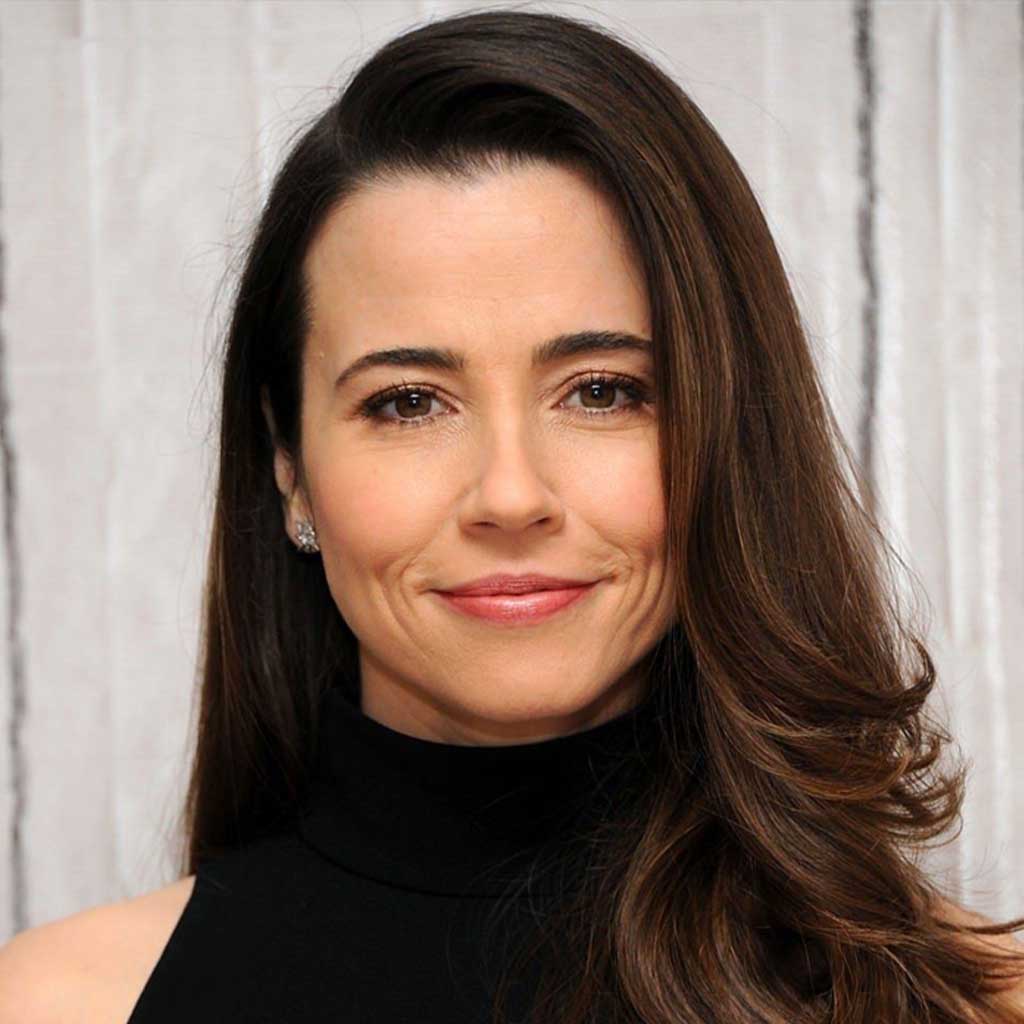 Linda Cardellini made her first television appearance in 1996 from the children’s horror series called Bone Chillers as Sarah. She made her appearances in a total of 10 episodes. The following year, she made her small appearances in tv series like 3rd Rock from the Sun, Pacific Palisades, Clueless, Step by Step, Guys Like Us, Boys Meets World and others.

Linda Cardellini hit the spotlight after her main role in the American teen comedy-drama series Freaks and Geeks in 1999. In 2003, she played the main role in American medical drama tv series called ER as Samantha Taggart. She appeared in a total of 126 episodes of the series until 2009. She won her first-ever Tv Land Awards for Icon Award in 2009.

In 2013, she dropped another major role in the American period tv series called Mad Men, for which she earned her first Primetime Emmy Award nomination. in 2019, she appeared in 20 episodes of American dark tragicomedy tv series called Dead to Me as Judy Hale. She was nominated for 2 Primetime Emmy Awards for her performance. She also voiced other animated tv series like Person of Interest, Gravity Falls, Sanjay and Craig, and so on between those times.

Linda Cardellini is active on Instagram and has over 559 thousand followers on it. She also has her own Twitter account with over 83.3 thousand followers. Her social accounts are filled with pictures regarding her work and the programs she works with. She doesn’t hesitate to share pictures with her friends’ time to time, but we can say that her posts are mainly based on her work rather than her private life. 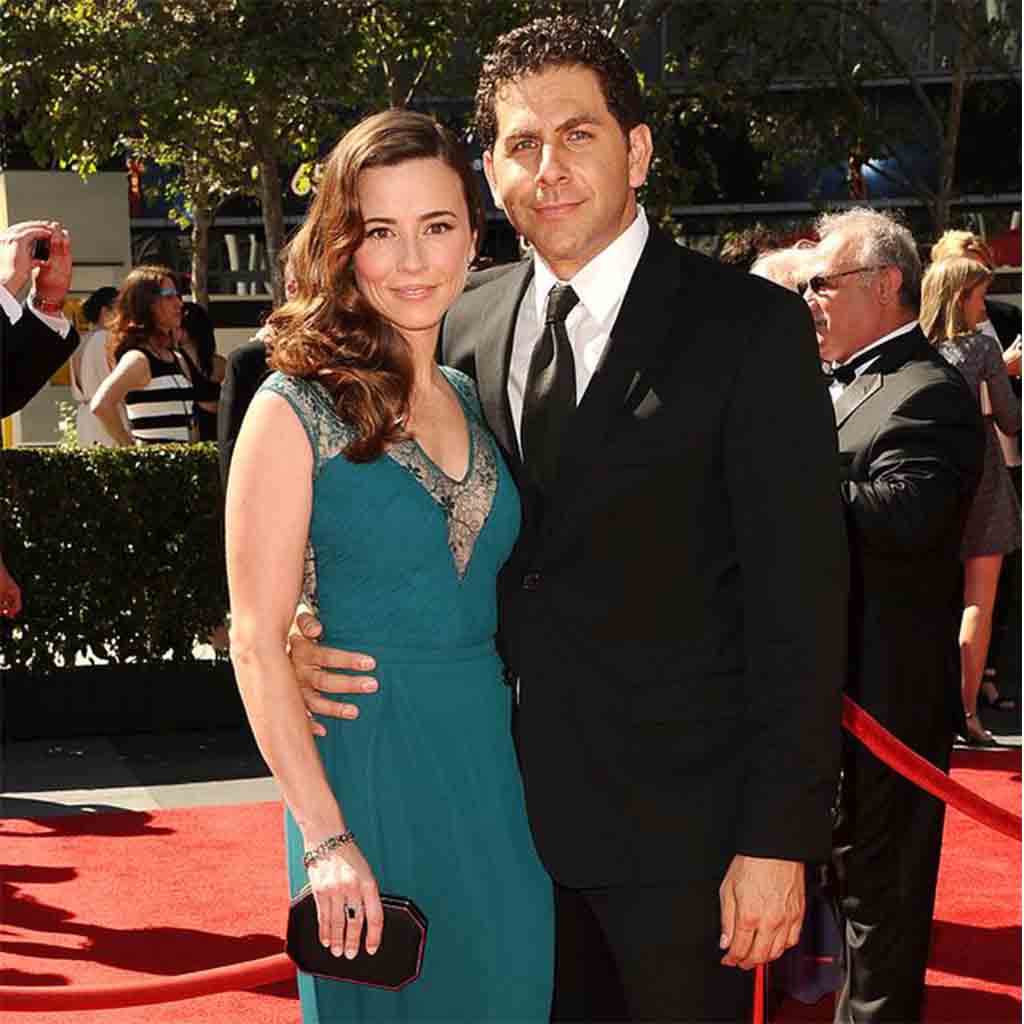 Linda Cardellini is 45 years old as of 2020. She is actively working in her career, and her age has got nothing to do with it. She has a height of 5 feet and 3 inches with a bodyweight of about 59 kg. She possesses a slim body build having measurements of 37-26-36 inches. She has her own personal food diet when it comes to her physical health. She makes sure that her body is healthy as well as beautiful at the same time.

Cardellini belongs to white ethnicity, and she has Scottish, German, Irish, and Italian ancestry. She has fair skin and brown hair with eyes of the same color. She has Cancer as her birth sign, and her sexual orientation is straight. Her nationality is American.

As of 2020, Linda Cardellini’s net worth is estimated to be around 8 million dollars. There is no doubt that she earns her million dollars through her acting and professional voice acting skills. We will be seeing more of her skills in the coming years as she has been continuously appearing in various tv-series and films without any rest. Her net worth is sure to rise next year if she continued to make films at this pace.