Jodie Comer is a famous English actress who has been seen working actively in her acting career since 2008.

Jodie Comer was born on 11 March 1993 in Liverpool, England as a daughter of Jimmy and Donna, where her father worked for Everton Football Club. She has a brother as a sibling whose name is Charlie Comer.

Jodie Comer holds British nationality and belongs to English ethnicity. She is currently 27 years old with a height of 5 feet, 8 inches, and 60 kg. She had got the body measurements of 34-25-35 inches and had blonde hair with hazel eyes. As she was born on 11 March, her zodiac sign is Pisces. 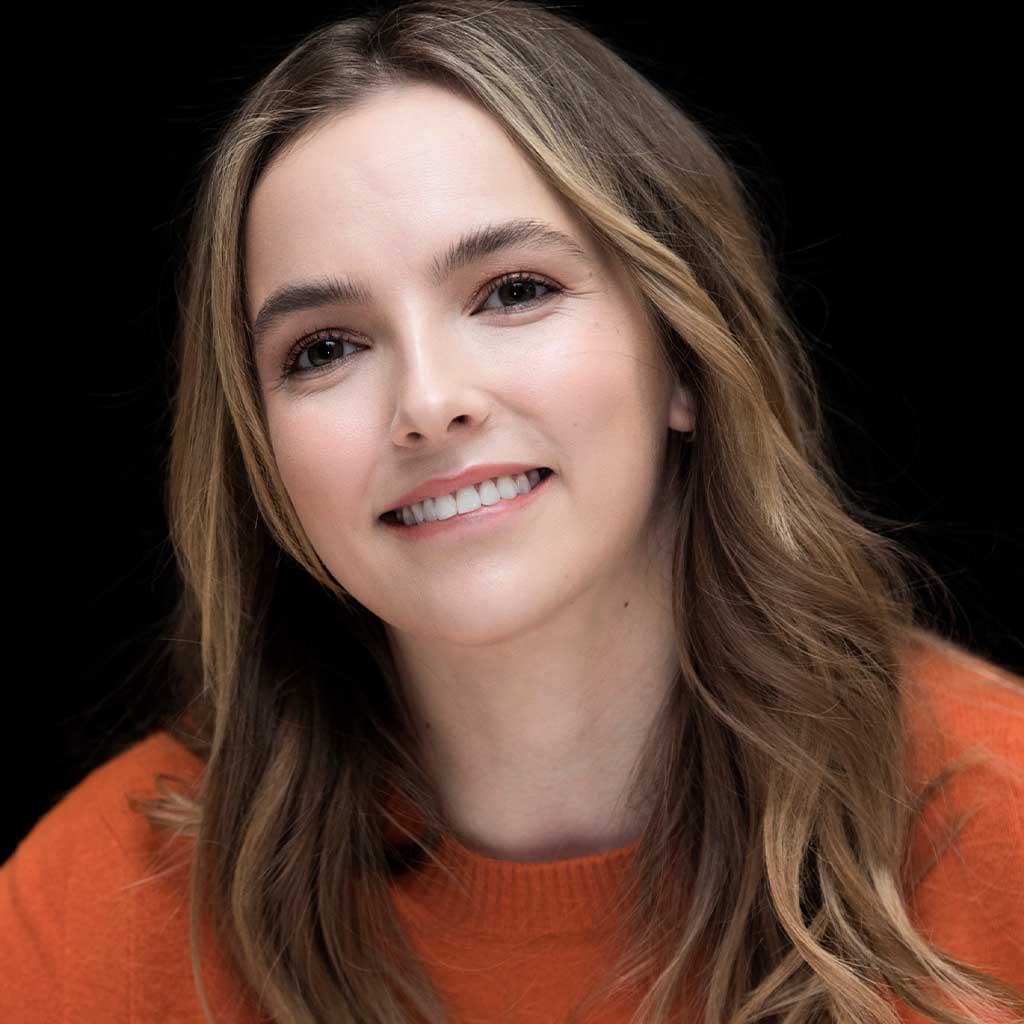 Jodie Comer spent her early life in Childwall, where she had joined at St Julie’s Catholic High School for her study. In school, she was seen performing a monologue in a school talent show for which she had gained the attention of her drama teacher, who suggested her to give an audition for a BBC Radio 4 play. That was known as her first job. Later, she was told that she could make a career out of acting to search for an agent and focus on her co-stars’ career. At that time, she worked on collecting glasses in a bar and worked at a Tesco supermarket.

From 2013 to 2015, she played the lead role of Chloe Gemmell in a British teen comedy-drama television series, “My Mad Fat Diary.” Later, she was also seen playing the role of Justine Leyland in an episode “Blue for Bluebird” of a British television crime drama series “Inspector George Gently” in 2014. That year, she was also seen appearing as Hannah Ward, a lead character in the TV miniseries “Remember Me.” In 2015, she played the role of Ivy Bolton in a British romantic drama television movie “Lady Chatterley’s Lover.”

Further, she was seen in nine episodes of a television series, “Doctor Foster,” as Kate Parks from 2015 to 2017. In 2016, she was seen cast in the lead role of Ivy Moxam in the British drama miniseries “Thirteen,” which was written as well as created by Marnie Dickens. For her role in the mini-series, she received so many nominations, and everyone praised her performance. After that, she was seen as Beryl Evans in a biographical crime drama, “Rillington Place,” based on a real case.

Also, Comer was cast in the lead role as Elizabeth of York in a historical drama television miniseries, “The White Princess,” in 2017. In 2018, she appeared as Linda in an episode of the series “Snatches: Moments From Women’s Lives,” for which she had won Broadcast Digital Awards for Best Short-Form Drama performance had received positive feedbacks. 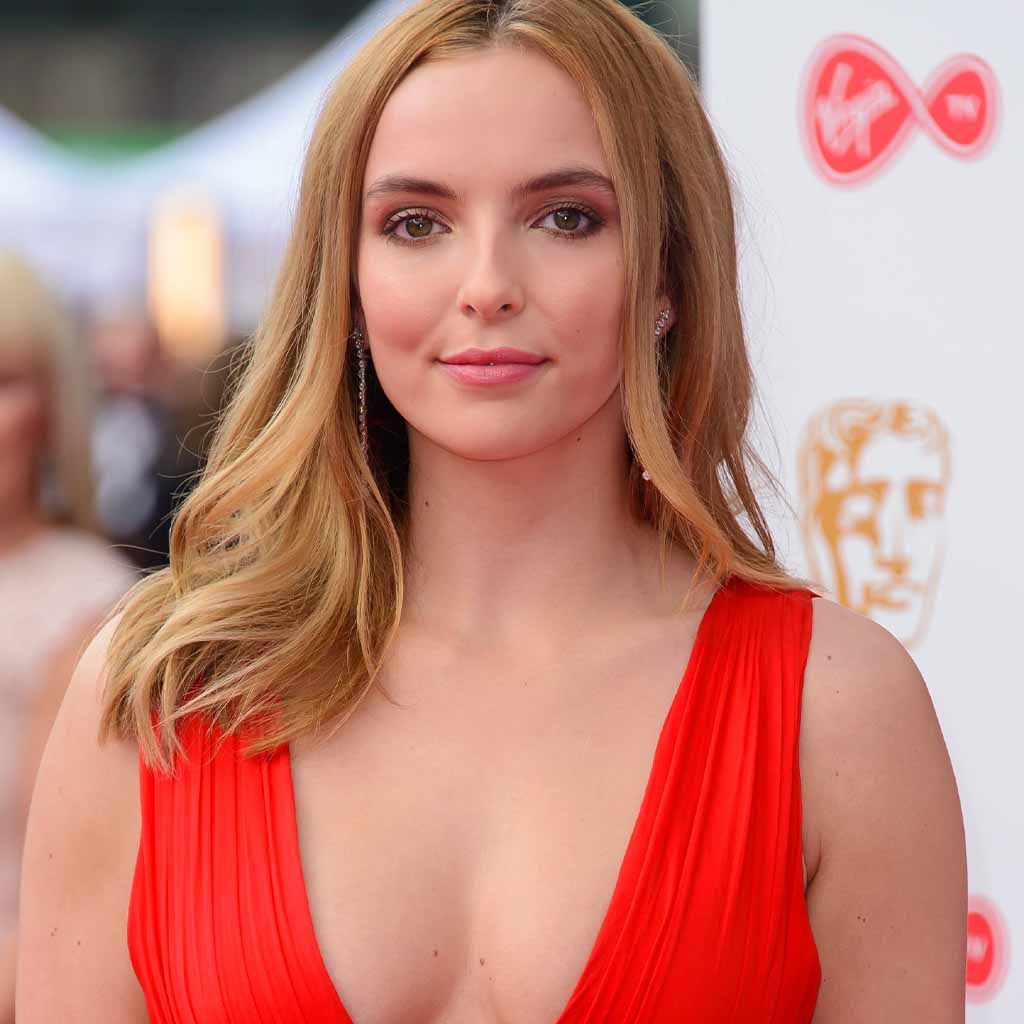 From the year 2018, Jodie Comer played the lead role as Oksana Atankova in a British dark comedy-drama spy thriller television series “Killing Eve,” which made her career success with the breakthrough of the movie. Her performance was critically acclaimed, and she became famous for her outstanding performance.

In 2020, she was seen as Lesley in the episode “Her Big Chance” in a series of dramatic monologues, “Talking Heads.”

Jodie Comer started her film career in 2012, where she had been cast as Marcie in a short movie, “The Last Bite,” and in 2013, she was also seen appearing as Holliday in a short movie, “In T’Vic.” In 2017, she was cast as Christine in a British biographical drama movie, “England is Mine,” She was also seen in an American epic space opera movie, “Star Wars: The Rise of Skywalker.” Further, she will appear in upcoming movies, “Free Guy” and The Last Duel” in 2021.

In the year 2010, Jodie Comer played Ruby’s role in the play “The Prince of Everything.” 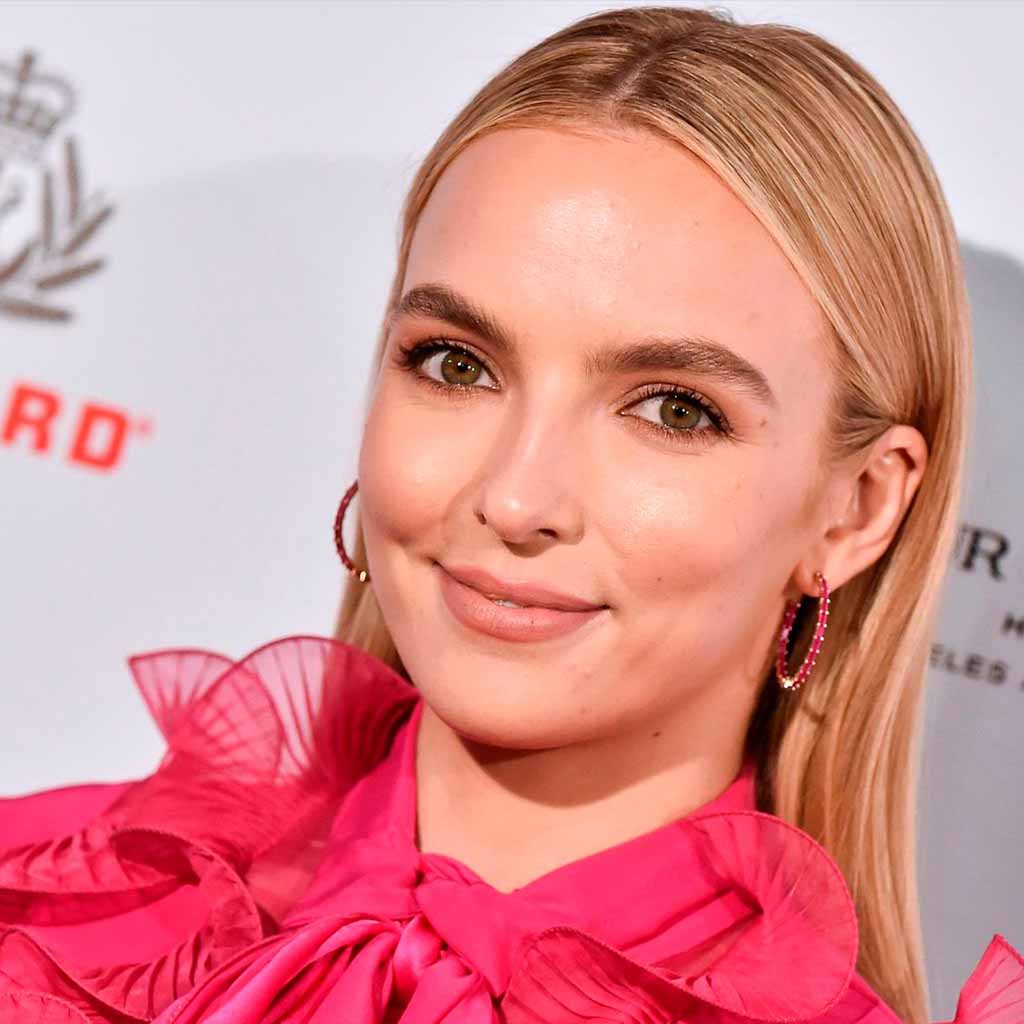 The estimated net worth of Jodie Comer is $3 million.