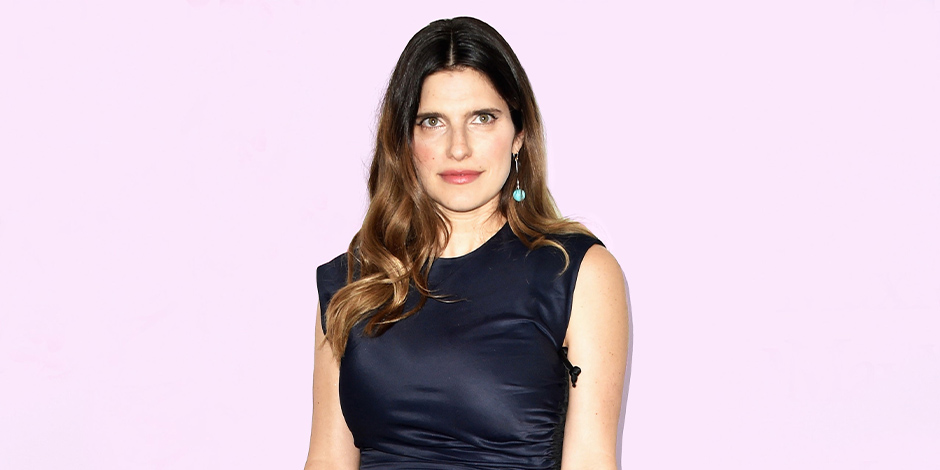 Lake Bell is a director/actress/screenwriter based in America. She has appeared in several television shows and movies in her career. She featured in “Boston Legal”, “How to Make it In America”, “Million Dollar Arm” and several others. She is also the director of “Worst Enemy” and “In a World”. Bell has also appeared as a model for Maxim, Elle, New York Fashion Week, and several other brands and agencies. She is also the voice actor of Chloe in “The Secret Life of Pets”. In her career of over two decades, the forty-one years old has appeared in over sixty films and television shows collectively.

Lake Siegel Bell was born to Robin and Harvey Bell on 24th March 1979 in New York City. Her mother is the owner of Robin Bell Design, and her father is a real estate developer who converted Virginia International Raceway into a racetrack country club. He also owned the New Jersey Motorsports, Park.

Bell has studied in multiple schools including The Chapin School, Westminster School, and Saint Edwards School. She was also the part of School Year Abroad Program. She had previously attended Skidmore College but later transferred to Rose Bruford College. While in college Bell was part of several theatre productions including “The Seagull” and “Light Shining in Buckinghamshire”. 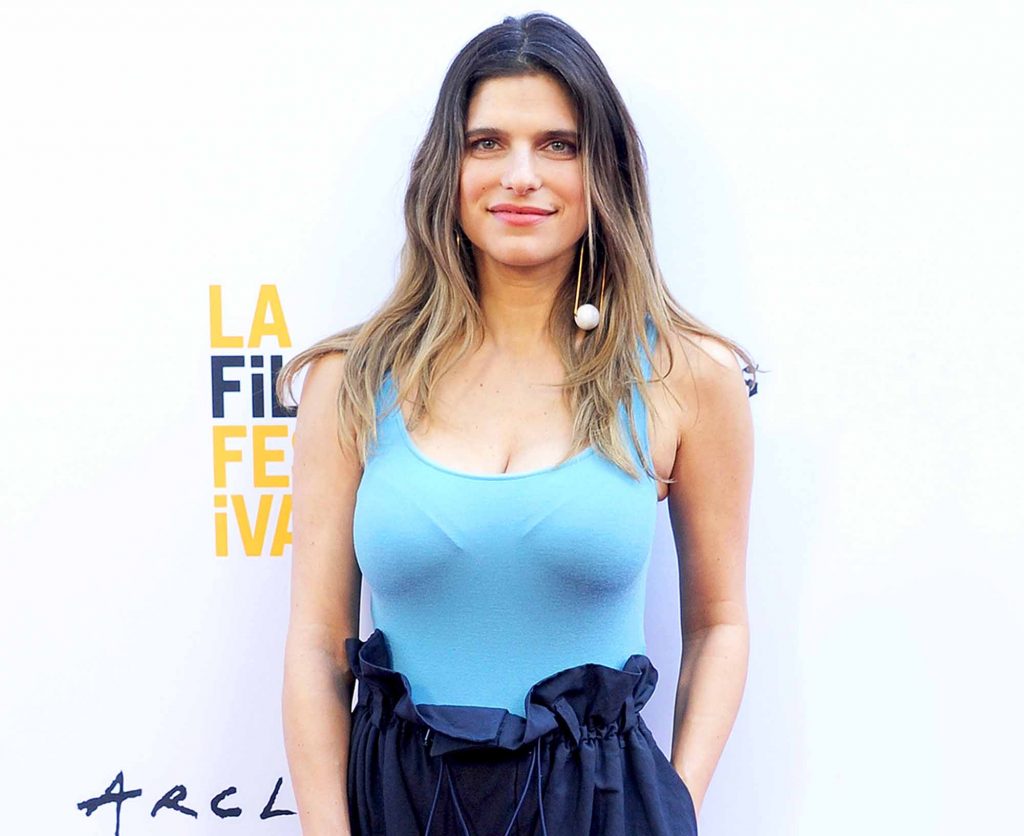 Lake Bell made her debut in the film industry from the 2002 film “Speakeasy” as Sara Markov. She then played Norman Stone in the 2002 movie “War Stories”. Her next appearance was in the 2003 psychological thriller “I Love Your Work” where she played Felicia. She appeared in a short film “Fresh Out of Tears” as Leila in 2004. Her next film appearance was in the 2006 crime thriller “Rampage: The Hillside Strangler Murders” as Jillian Dunne.

In 2008, she featured in “Under Still Waters” as Charlie. Her performance in the movie won her Newport Beach Film Festival Award. She also featured in “Over Her Dead Body” as Ashley, “What Happens in Vegas” as Tipper, “Pride and Glory” as Megan Egan, the same year. Her performance as Agness Adler in 2009 romantic comedy “It’s Complicated” won her National Board of Review Award. She has also voiced few characters in the 2010 animated film “Shrek Forever After”. The same year, she wrote, acted, and directed the short film “Worst Enemy” which won her a Tony Cox Award. 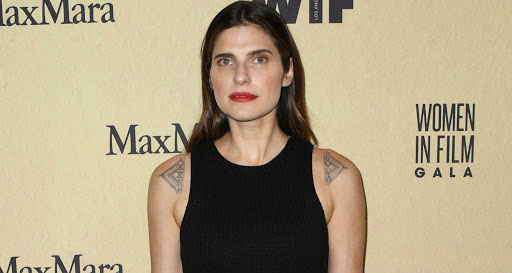 Lake Bell’s first television appearance was in the 2002 medical drama “ER” as Jody Holmes in episodes “One Can Only Hope” and “Tell Me Where It Hurts”. She then starred as Victoria Carlson in “Miss Match”. She portrayed Sally Heep in “The Practice” and reprised the role in the 2004 legal comedy “Boston Legal”. She had also starred as the main cast in “Surface” as Laura Daughtery for fifteen episodes and as Dr. Cat Black in “Children’s Hospital” for fifty-seven episodes. She was Rachel Chapman in “How to Make It in America” for sixteen episodes and appeared as a guest role for a few shows before getting featured in “Wet Hot American Summer: First Day of Camp” as Donna.

She was also the Executive Producer for “Bless This Mess” and starred in it as Rio Levine-Young. Bell has also done voice-overs for several television shows including, “Axe Cop” as Axe Girl, “Robot Chicken” as Black Widow, “SuperMansion” as Millicent, and “Tron: Uprising” as Lux.

In Lake Bell’s career from 1997 to present, she has been nominated in nineteen award functions and has won six of them including the “Waldo Salt Screenwriting Award” and the PFCS Award for “In a World…”. 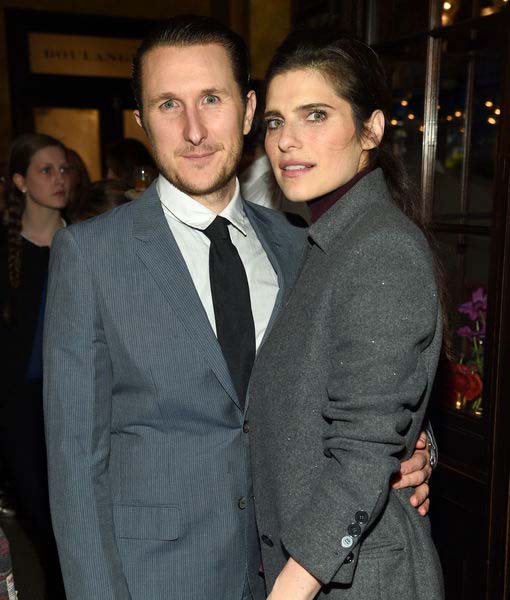 Lake Bell has dated Colin Farrell in the 2000s. She was then in a relationship with Scott Campbell and got married to him in 2013. The couple has two children from the relationship.

She has mixed Jewish-Protestant descent. Bell loves painting and is an aminal right activist. She was also listed in Maxim magazine’s “Hot 100” in 2008.

According to celebritynetworth.com, Lake Bell has an estimated net worth of $3 million dollars.