A British actress who is a well-known figure in both independent as well as blockbuster movies.

Who is Keira Knightley?

Keira Knightley is a British actress who is a popular figure in both the independent movie section and the blockbuster movie section. She is also often referred to as the ‘Queen of Period Pieces’ for her excellent performance in period dramas like the American fantasy swashbuckler movie series, ‘Pirates of the Caribbean’ where she played the recurring and lead role of Elizabeth Swann.

Her breakthrough moment came in the year 2002 and she rose to prominence with the role of Jules Paxton in the 2002 romantic comedy sports movie, ‘Bend It Like Beckham’ where she starred alongside actors like Parminder Nagra and Jonathan Rhys Meyers. Moreover, Keira Knightley is a recipient of numerous awards and accolades including two People’s Choice awards and two Empire awards.

In addition to this, she has also been nominated twice by the Academy Awards and BAFTA awards and thrice by the Golden Globe awards. 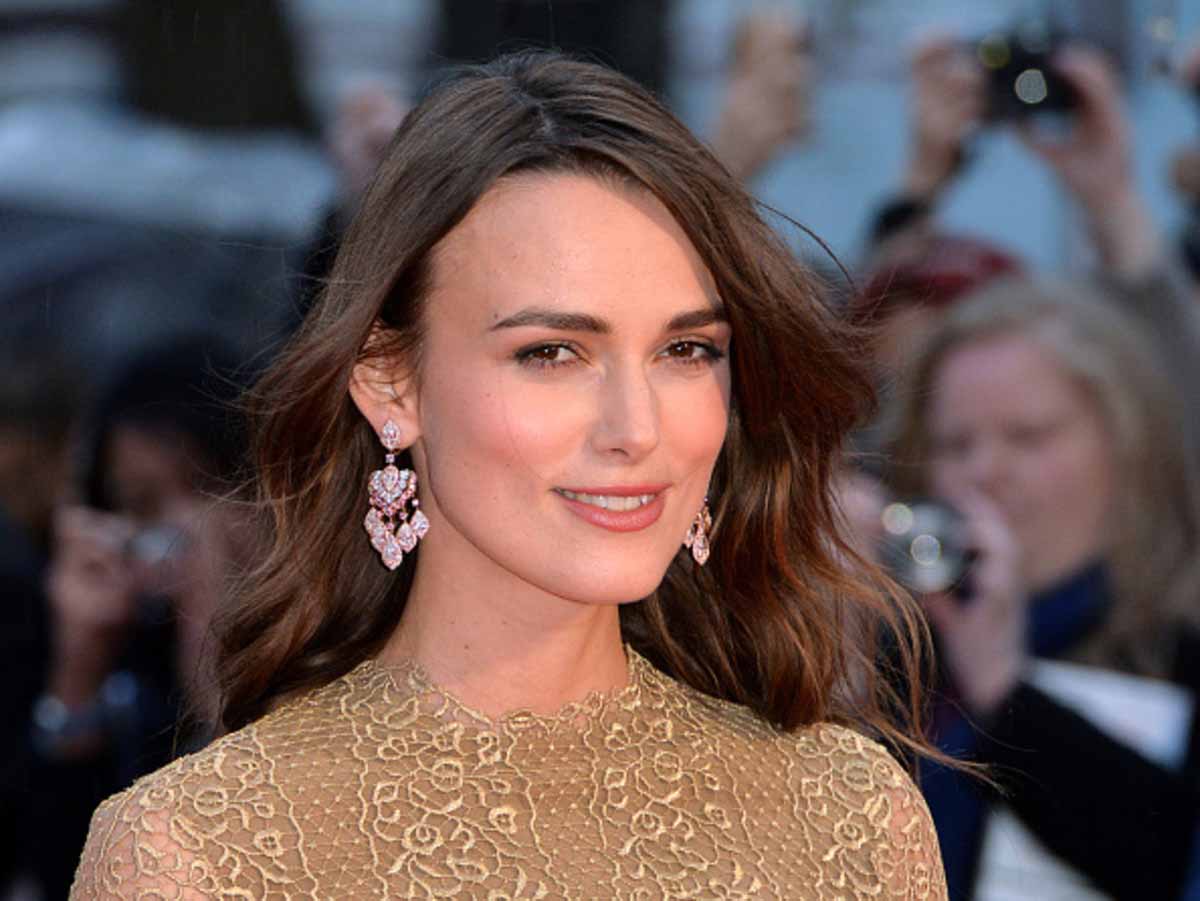 Keira Knightley’s full name is Keira Christina Knightley. She was born on 26 March 1965 in London, England to her mother, Sharman McDonald who is a Scottish playwright, screenwriter, and an actress, and to her father, Will Knightley who is an English television and stage actor. Keira Knightley was actually supposed to be named after the Soviet Russian figure skater, Kira Valentinovna Ivanova whom his father admired but after her father misspelled the name, she was named ‘Keira’ and not ‘Kira.’

A misfortunate event took place at the age of six when she was diagnosed with dyslexia, a reading disorder but she was able to overcome it by the age of eleven with the support and love of her parents. Moreover, she was born and raised alongside her elder brother, Caleb Knightley. Besides this, she is currently 35 years old with the zodiac sign of Aries.

Keira Knightley holds an English nationality and belongs to mixed ethnicity of English, Scottish and Welsh ancestry. She is an atheist but has stated that she is desperate to convert herself to Catholicism. Besides this, she stands at a height of 5 feet and 7 inches (1.70m/170cms) tall and weighs around 54kgs (119lbs). Moreover, she has a slim body figure with a body measurement of 32-23-33 inches respectively. In addition to this, she has a pair of dark brown colored eyes with dark brown colored hair.

Keira Knightley studied and completed her high school at the Teddington School, a co-educational state school located in Richmond upon Thames, London. For further studies, she studied in the Esher College, open access, a non-selective academy located in Thames Ditton, Surrey, England where she studied art, history, and English literature. However, she dropped out of college after studying for a year to pursue a career in acting. 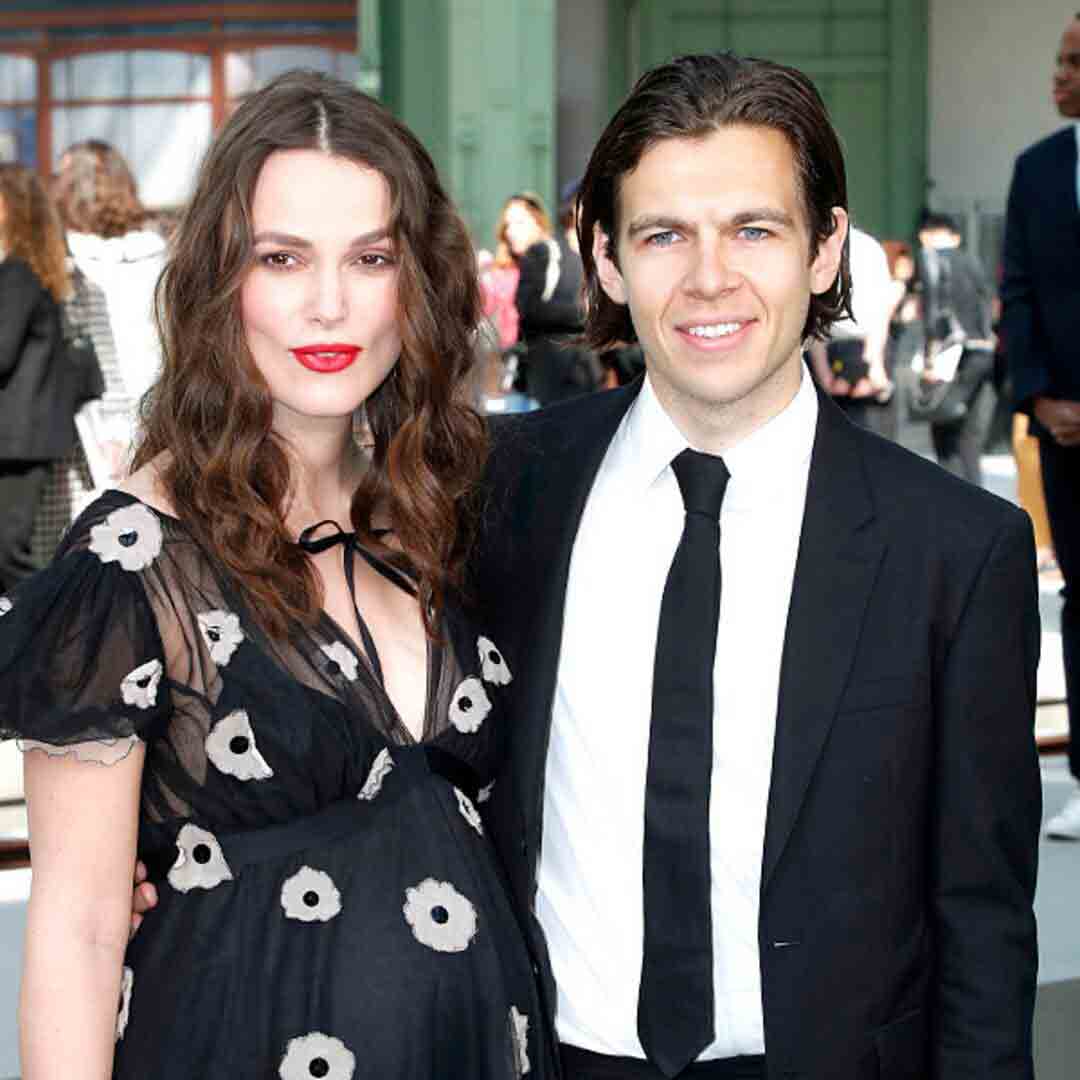 Keira Knightley is not available on any social media platforms as she stated that she was crept by social media.

Keira Knightley gave her debut performance in the year 1995 when she portrayed the role of young Celia in the British-French thriller movie, ‘Innocent Lies’ followed by the role of the princess in the 1996 British television family movie, ‘The Treasure Seekers’. She has also played the role of Sabe in the 1999 American epic space opera movie, ‘Star Wars: Episode 1 – The Phantom Menace’ and the role of Jogger in the 2001 micro-budget short movie, ‘Deflation’. She played in movies like ‘The Hole’ and ‘Princess of Thieves’ in the year 2001 and ‘Thunderpants,’ ‘Pure,’ ‘New Year’s Eve’ and ‘The Seasons Alter’ in the year 2002.

The same year, she received her breakthrough moment when she played the role of Jules Paxton in the romantic comedy sports movie, ‘Bend it Like Beckham’. In between these years, Keira Knightley has made appearances in numerous movies like ‘Domino’ in the year 2005, ‘The Duchess’, ‘A Dangerous Method’ in the year 2011, ‘Seeking a Friend for the End of the World’ and ‘Anna Karenina’ in the year 2012 and ‘Jack Ryan: Shadow Recruit’ and ‘The Imitation Game’ in the year 2014.

Her most recent work came in the year 2020 when she played the role of Sally Alexander in the British comedy-drama movie, ‘Misbehavior’. Moreover, she is also said to appear in the upcoming comedy movie, ‘Silent Night’. 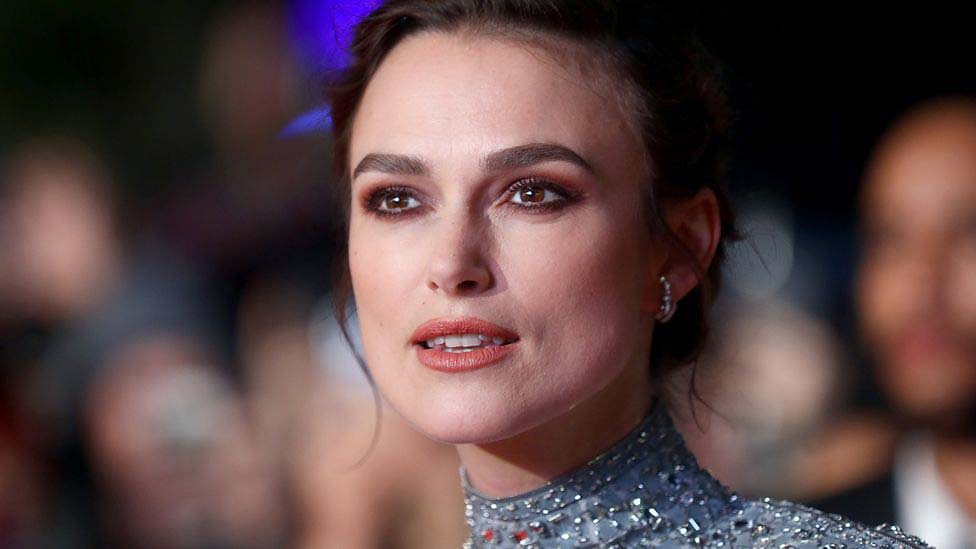 As of the year 2020, Keira Knightley has an approximate net worth of $80 million.