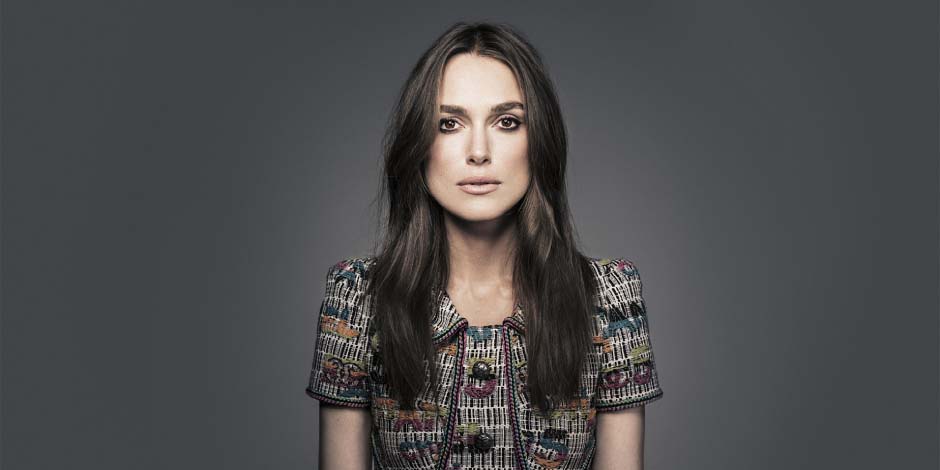 Who is Keira Knightley? Keira Knightley is a British actress who is a popular figure in both the independent movie section and the blockbuster movie section. She is also often referred to as the ‘Queen of Period Pieces’ for her excellent performance in period dramas like the American fantasy swashbuckler movie series, ‘Pirates of the […] 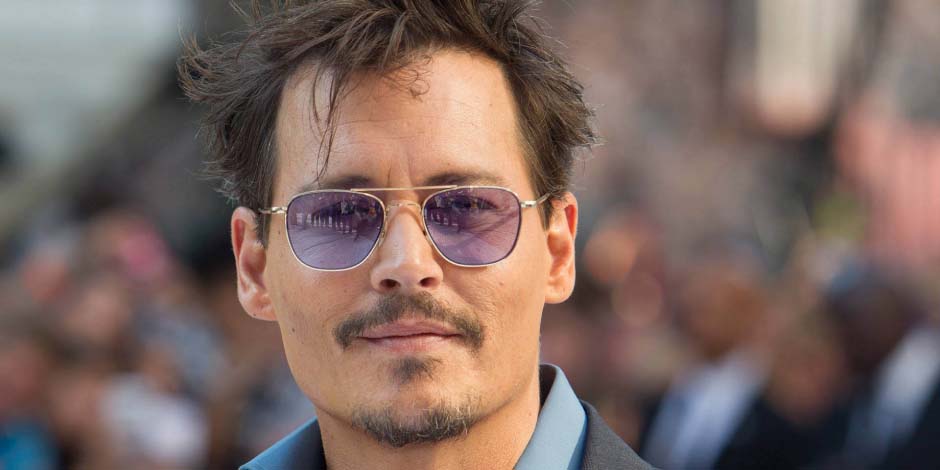 Who is Johnny Depp? Johnny Depp is an American actor, producer, and musician who is well-known for the portrayal of the iconic role of Captain Jack Sparrow in the American fantasy swashbuckler movie series, ‘Pirates of the Caribbean’. Likewise, he is also popular for playing the main role of Benjamin Barker and Sweeney Todd in […]