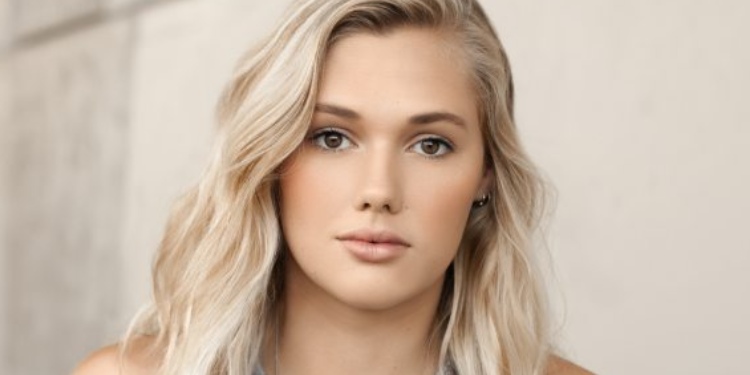 Karis Cameron has established herself in the entertainment industry through her roles as Dylan Blake in the TV series “open heart” telecasted on The YTV and Teen Nick, as Kyler Norris in the 2019 TV series “BH90210”, as cheerleader Amelie Regan in the 2020 TV movie “cheer squad secrets”.

She enjoys traveling, listening to music, acting, gymming, and reading. She prefers to wear yellow, white and pink. She is a dog lover and owns a dog. Her favorite destination is European countries.

Her nationality is Canadian and is ambitious, persistent, realistic, sensitive, practical, and disciplined like Capricorn.

What is the academic qualification of Cameron?

There is no much information about her educations and qualification. The only information about Karis Cameron’s education is that she is a high school graduate. However, Cameron had her struggles before working in the entertainment industry.

How did Cameron start her Career?

Karis Cameron made her television debut from the 2011 TV series “R.L. Stine’s the haunting house” where she played the role of Amber and made her big-screen debut from the 2019 movie “day to night”. It was her breathtaking performance as Dylan Blake in the 2015 television series “Open Heart” which gave her immense fame and love from the audience as well as the critics.

Karis Cameron was chosen for the role of Ruth in the tv movie “my husband’s deadly past” (2020), as Jillian in the tv movie “new year’s kiss” (2019), as Heather in the TV movie “identity theft of a cheerleader”, as Lindsey Weaver in the 2018 short film “the whistler”, as Hannah Carver in the 2020 movie “the sinners”, and as Katie in the 2017 tv movie “witness protection”. Her upcoming work is a tv movie “admitted or dead” where she is playing the role of Anni and is in the post-production stage.

What is the Relationship status of Karis?

Karis Cameron opens about her relationship and talks about her partner in media, social media sites. Her sexual orientation is towards the male and she is unmarried. However, her present relationship status is in a relationship with David B. Jongerdon. We hope she stays happy and will always be in love.

Is Cameron on Social Media?

Karis Cameron is quite active in social media where she keeps updating her fans and followers about her life and her further plans. Her Instagram account is @kariscameron and has 10.7k followers and 947 posts. Her Twitter handle is @KarisCameron and has 3596 followers.

Karis Cameron seems like she is in her late teens is 5 ft 8 inches tall and weighs 60 kg. Her body measurement is 34-25-36 inches where 34B is her breast size, 25 inches in her waist size, and 36 inches in her hip size. Her body type is pears and has blonde hair and very attractive hazel eyes.