Who is Jake Picking?

Jake Picking is an American actor who rose to prominence by portraying the role of Rock Hudson in the 2020 American drama streaming television miniseries, ‘Hollywood’. He has also played the role of Sean Collier in the 2016 American action thriller movie, ‘Patriots Day’ and Ron Slider Kerner in the upcoming action-drama movie of 2021, ‘Top Gun: Maverick’.

Jake Picking was born on 2 March 1991 in Erlangen, Germany to his mother, whose identity is kept private, and to their father, whose name is not known but it is known that he was a member of the United States army. He was raised in Boston, Massachusetts, and was interested in hockey from a young age. He was also a winger for the New York ice hockey team and also made an appearance in the National Hockey League commercial before starting his acting career. Interestingly, it was his math teacher who suggested he pursue a career in acting. Besides this, he is currently 29 years old with the zodiac sign of Pisces.

Jake Picking holds an American nationality and belongs of German-American descent. Besides this, he stands at a height of 6 feet and 1 inch (1.85m/185cms) tall and the information regarding the actor’s weight is not available. He has an athletic body figure with a pair of blue colored eyes with brown colored hair. 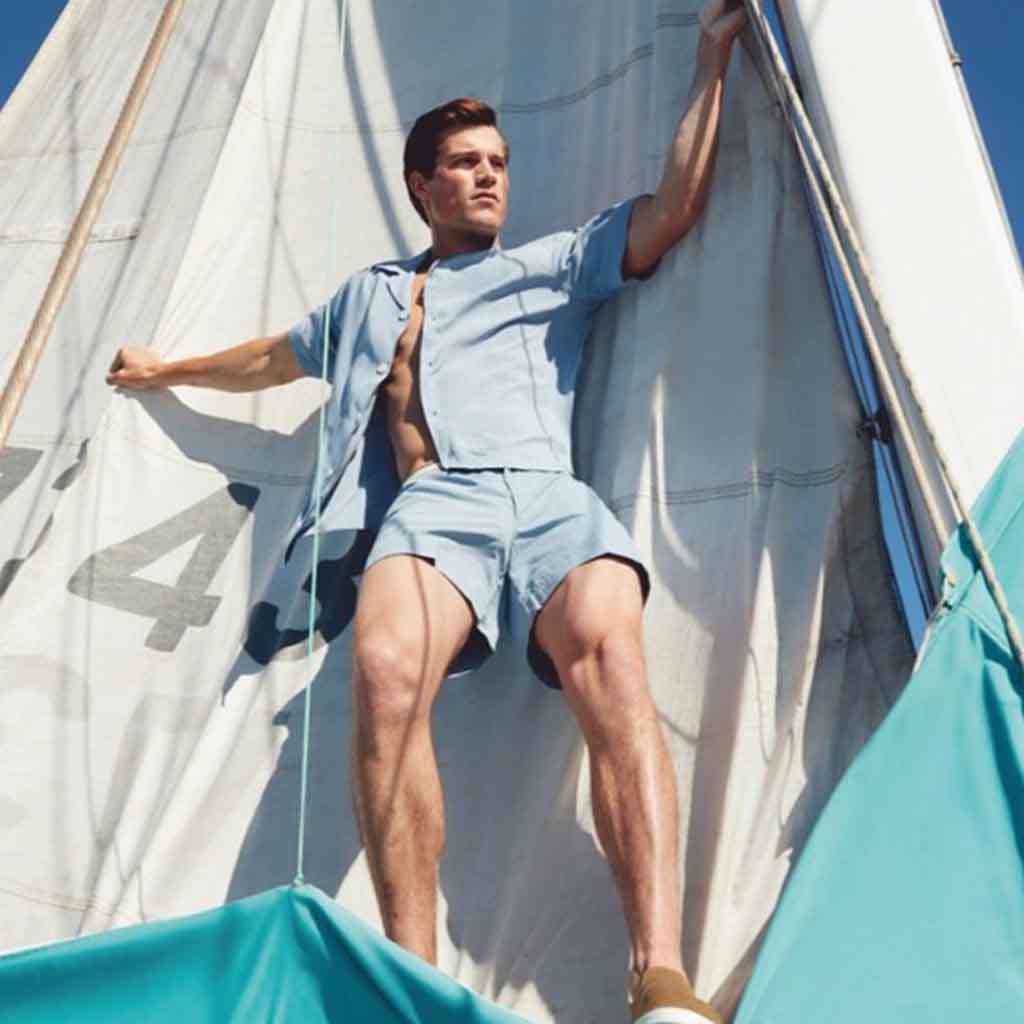 Jake Picking studied at the New York University and a business school before dropping out to build his career as an actor.

Jake was involved in a loving relationship with Mexican blogger and model, Fiona Barron but later separated. After this, there has been no information regarding the actor’s personal life and it is kept private by the actor. 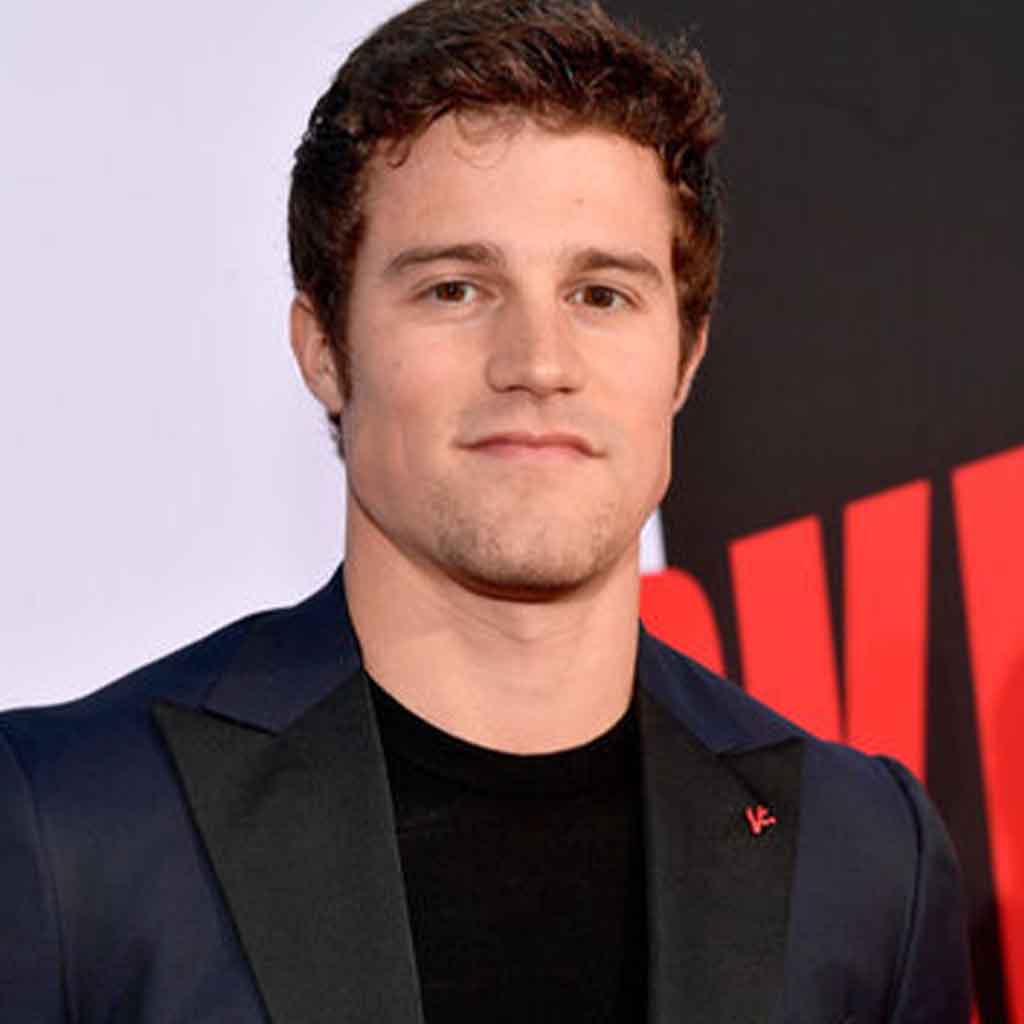 Jake Pickings gave his debut performance in 2013 when he played the role of Chad in ‘The Way, Way Back’. Following this role, he played the role of Cody in ‘Dirty Grandpa’, of Dixon Rowley in ‘Goat’, and of Sean Collier in ‘Patriots Day’ in the year 2016. Likewise, he portrayed the role of Anthony Rose in ‘Only the Brave’ in 2017, of Kyler in ‘Blockers’ and of Shawn in ‘Sicario: Day of the Soldado’ in the year 2018, of Brian in ‘Horse Girl’ in 2020 and of Ron Slider Kerner in the upcoming movie of 2021, ‘Top Gun: Maverick’. 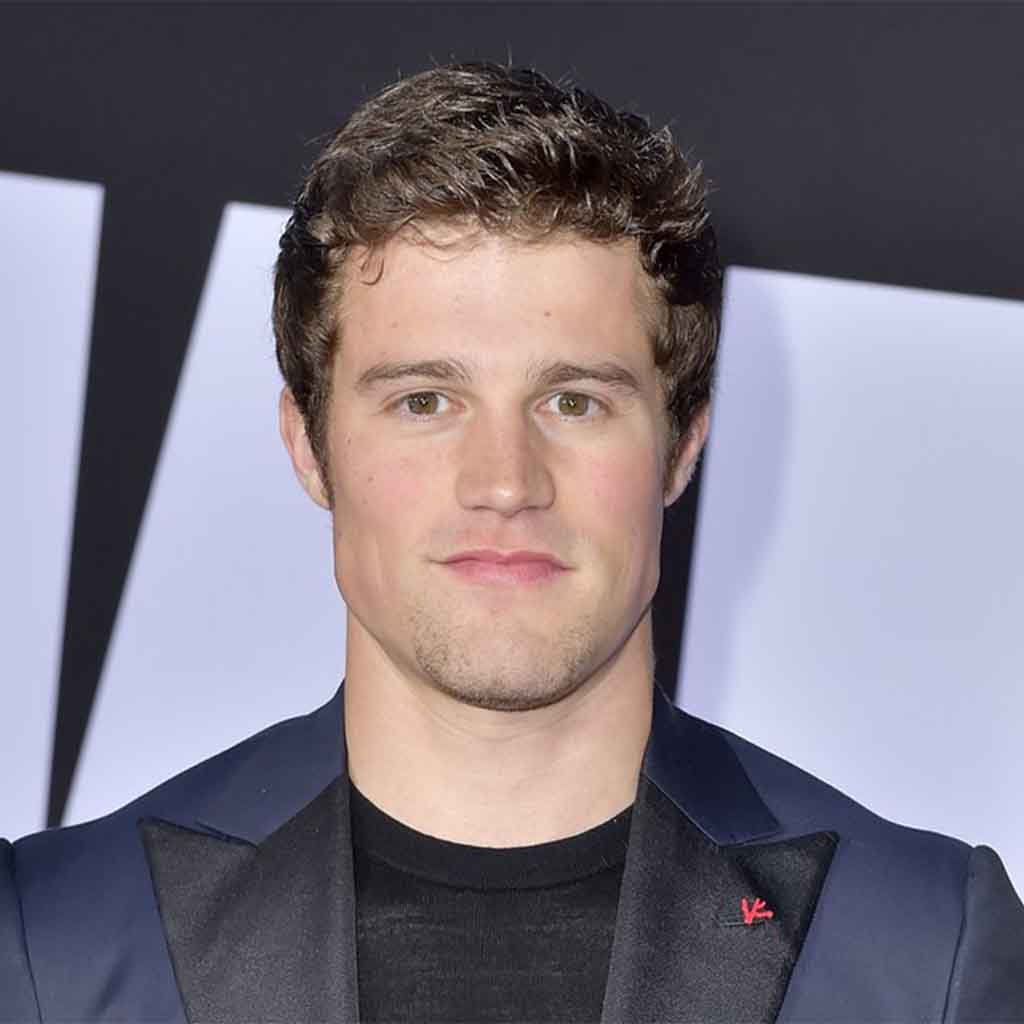