Who is Noah Centineo?

Noah Centineo is an American actor and model who is well-known for playing the role of Jesus Adams Foster in the 2015 American family drama television series, ‘The Fosters’. He can also be seen playing the role of Jaden Stark in the 2014 Disney Channel Original Movie, ‘How to Build a Better Boy’. He has been awarded numerous awards including the MTV Movie and TV Awards as well as the Teen Choice Awards.

Noah Centineo’s full name is Noah Gregory Centineo. He was born on 9 May 1996 in Miami, Florida to his mother, Kellee Janel, and to his father, Gregory Vincent Centineo. He was raised in Boynton Beach, Florida alongside his elder sister, Taylor Centineo. Besides this, he is currently 24 years old with the zodiac sign of Taurus.

Noah Centineo holds an American nationality and belongs to Italian, Dutch, Native American, and Puerto Rican descent. Besides this, he stands at a height of 6 feet and 1 inch tall (1.85m/185cms) and weighs around 68kgs (149lbs). Moreover, he has a slim body figure with a pair of light brown colored eyes with black colored hair.

Noah Centineo studied in the Boca Raton High School and then in the Agoura High School. Later, he enrolled in the Bak Middle School of the Arts.

Noah Centineo has been in a loving relationship with Alexis Ren, a model. The two started dating back in April 2019 and have been together ever since. The couple has not been married yet nor do they have any children. 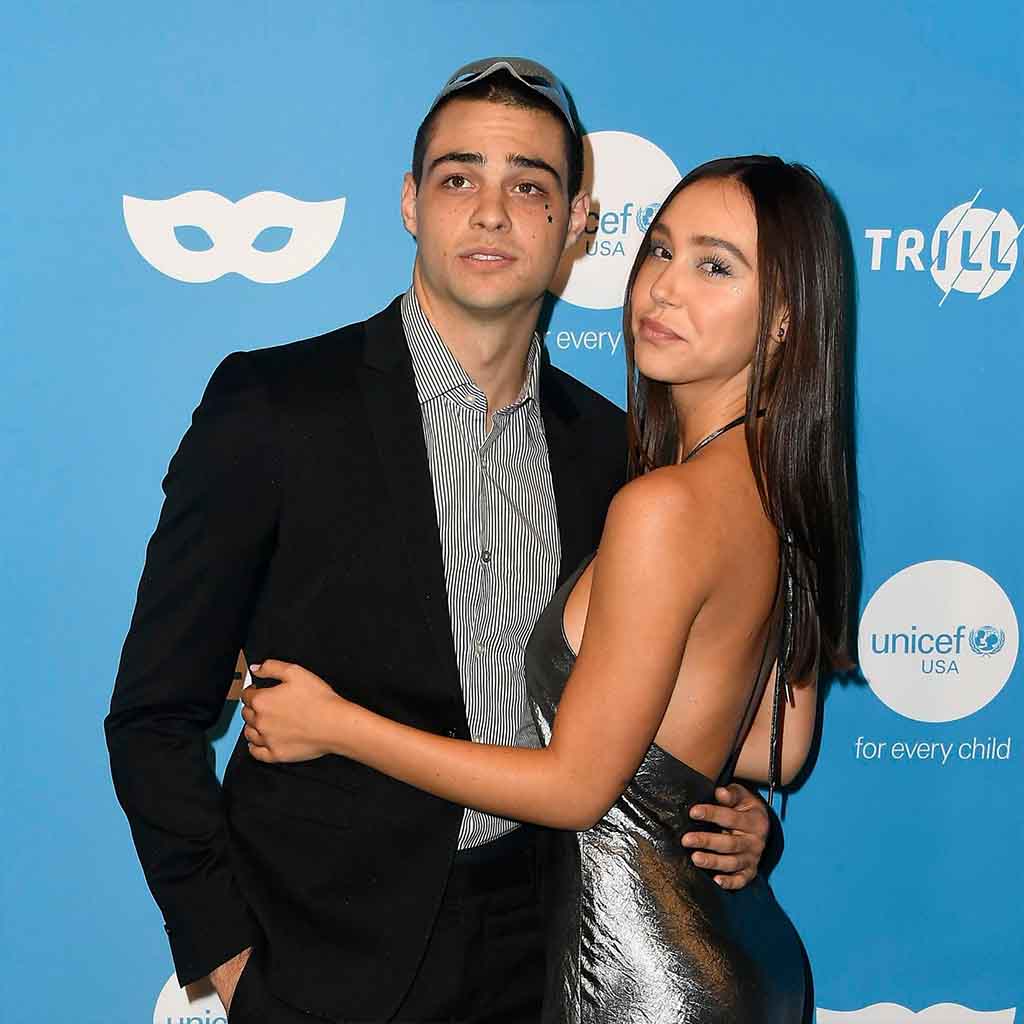 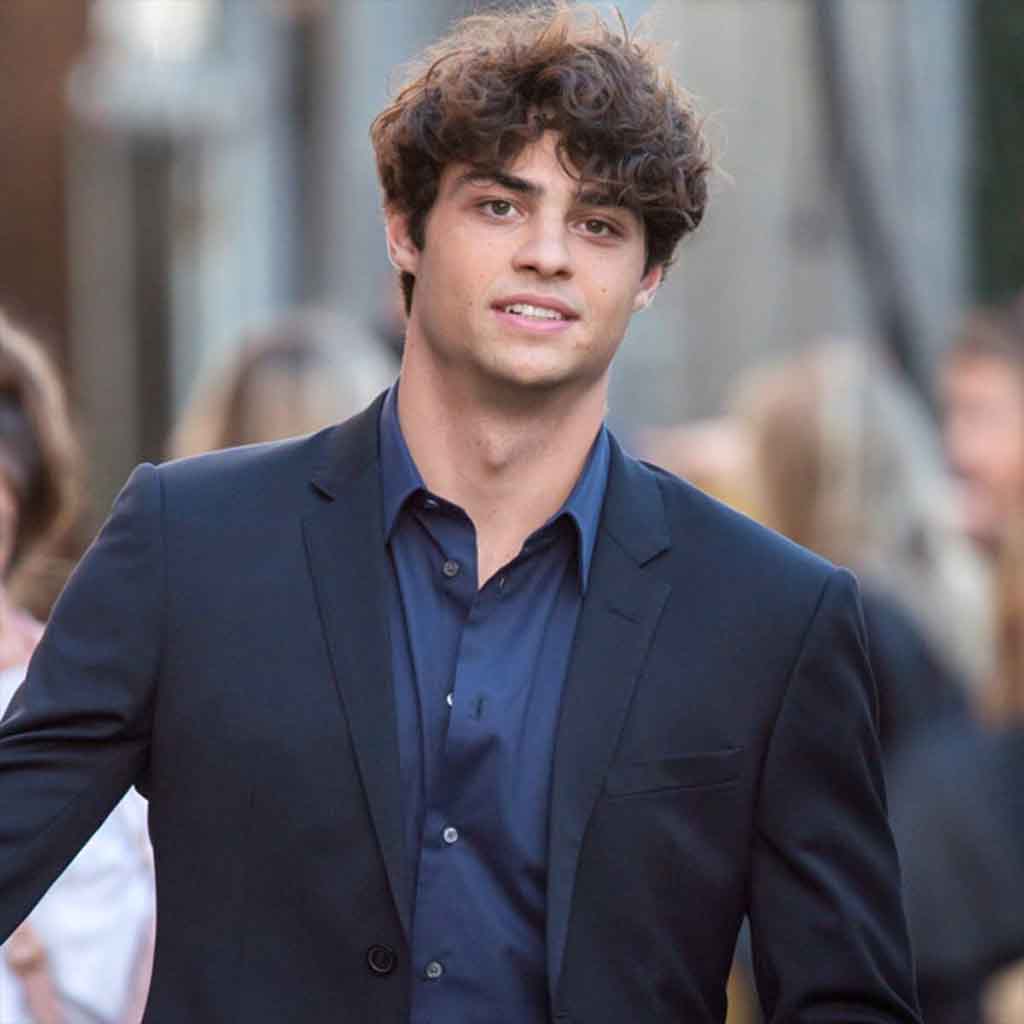 Noah Centineo has also made an appearance on the musical segment in the world of entertainment. He appeared in Camila Cabello and Young Thug’s ‘Havana’ in 2017 and Wallows and Clairo’s ‘Are You Bored Yet?’ in 2019. Moreover, he has also directed and starred in Arty’s ‘Save Me Tonight’ in the same year.

Noah Centineo has won the IMDb Awards’ Top 10 Breakout Stars award in the year 2018. He has also won the Nickelodeon Kids’ Choice Awards Movie Actor award, MTV Movie and TV Awards’ Best Kiss Award, and Best Breakthrough Performance award for his work in ‘To All the Boys I’ve Loved Before’ in 2019. The same year, he also won the Teen Choice Awards’ Choice Comedy Movie Actor award and People’s Choice Awards’ Favorite Comedy Movie Star award for his work in ‘The Perfect Date’ in 2019. 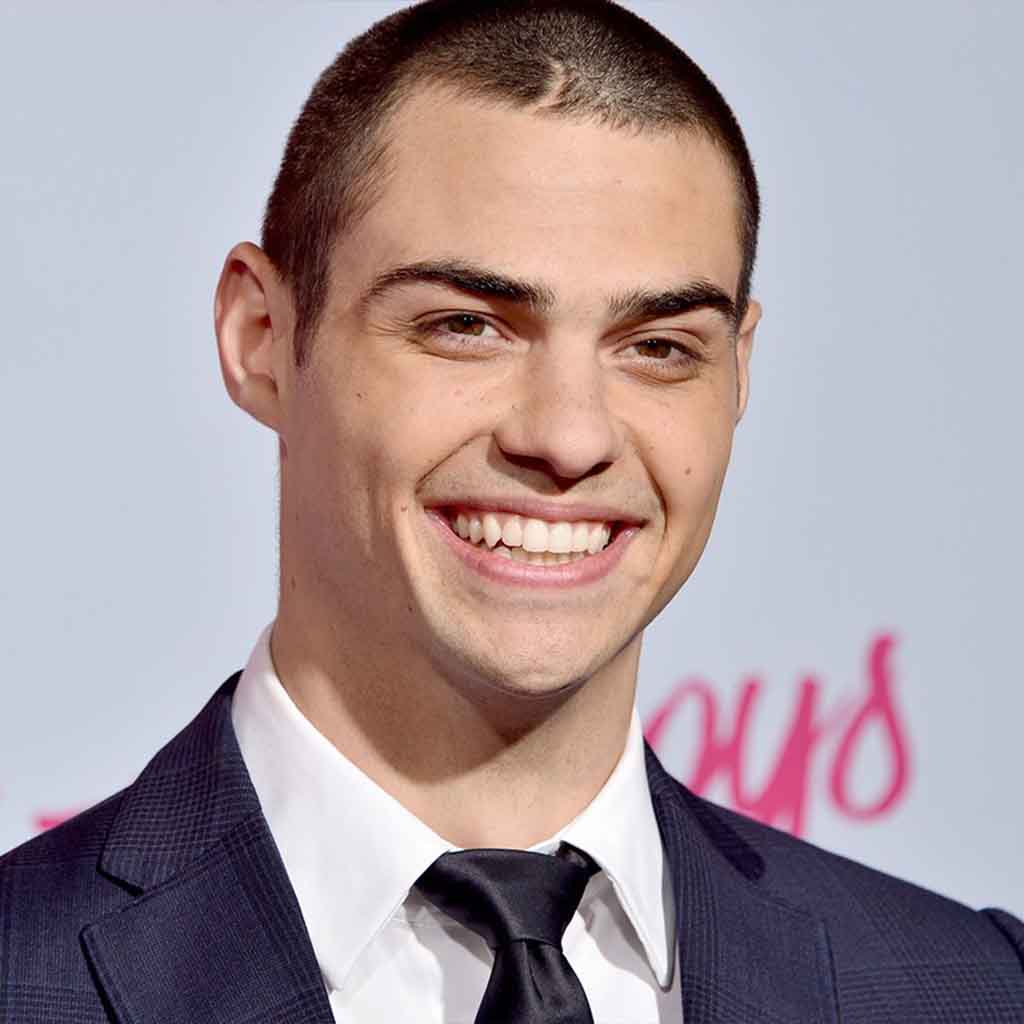 As of the year 2020, Noah Centineo has an approximate net worth of $2 million.