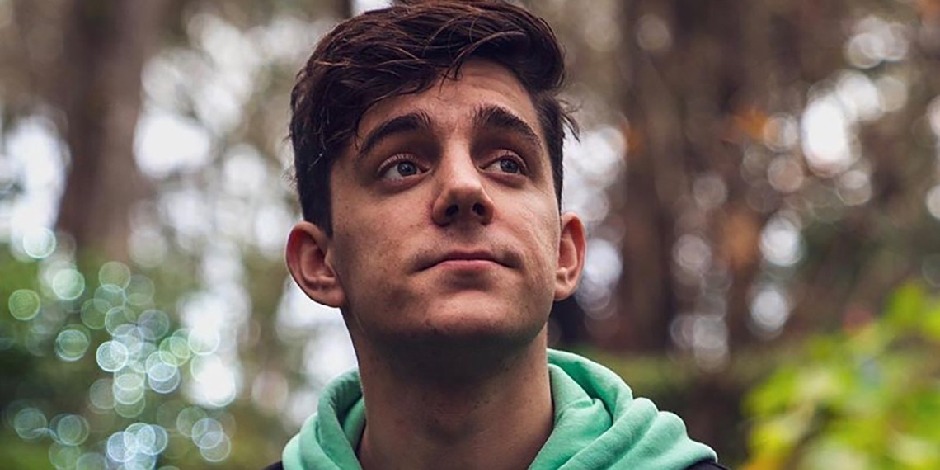 Ethan Nestor is a well-known American Youtuber, video game commentator, and Vlogger. He has gathered more than 671k subscribers on his YouTube channel and has amassed more than 1,015 009 views.

You might also want to know about Taliesin Jaffe.

Ethan was born in 1996, on October 24. He was born in Cape Elizabeth, Maine, the United States of America. Ethan spent most of his early childhood days in his hometown Cape Elizabeth. Nestor is the son of Mark Nestor (Father) and Annie Darling (Mother).

Nestor has grown up with his older brother Andrew Joe Nestor. Andrew is a well-known artist and musician. Talking about his educational background, he completed his high school at Cape Elizabeth High School in 2015. Later, he transferred to Portland, Maine, to pursue his career in YouTube. After that, he attended Full Sail University but later dropped out and decided to become a video creator after a short time.

How did Ethan start his Career?

Before starting his career as a Youtuber, Ethan spent most of his time recording videos with his friends. Ethan joined the YouTube channel in 2012, on August 29, in which he uploaded different videos. He uploaded Dirty Mic and the Boys-Happy Wheels Gameplay Numero Uno as his first video in 2012, on August 30.

After a year, in May 2013, he created his second channel under the Crank Vlogs. He usually posts vlogs with his fans.  Later on, Ethan launched his third YouTube channel under the name CrankGameplays in 2015, on December 1. Within a short period, he got a massive subscriber on his third YouTube channel. It has gathered more than 671k subscribers and over 50 million views.

Ethan is currently single and not dating anyone. Previously, he dated Mika. Unfortunately, after two years, their relationship ended in August 2020. Rather than this, there is no further information regarding their relationship status.

Nestor is a well-known Youtuber. Ethan has done such a great job in his career at a very early age. Nestor has earned such a tremendous amount of money through his profession as a Youtuber. Ethan’s approximate net worth is around $100000 to $1 million.

Check out some interesting facts about Celebrities Careers, Lifestyles, Relationship, Latest Net Worth, Height, Weight, and many more on Global Stardom.