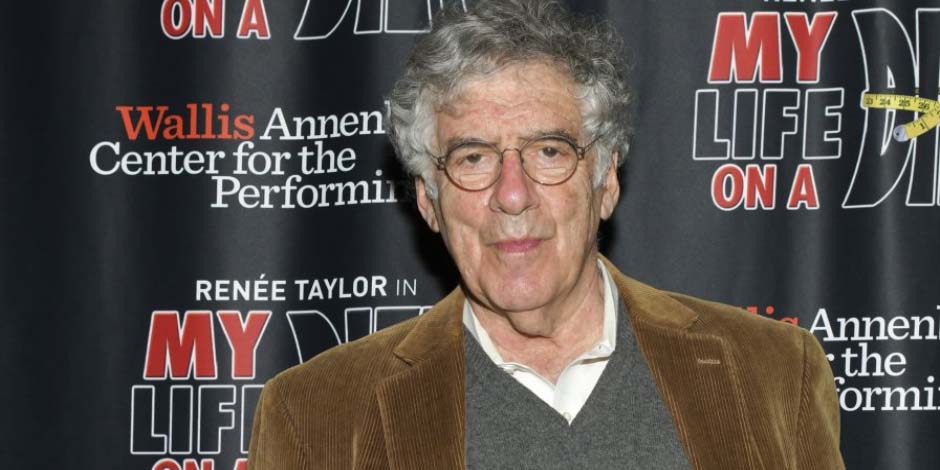 Who is Elliott Gould?

Likewise, his performance as Captain ‘Trapper’ John Francis Xavier McIntyre in the 1970 American black comedy war movie, ‘M*A*S*H’ was also loved by the audience and the critics because of which he won his second BAFTA award nomination alongside the Golden Globe Award nomination. In addition to this, he is a recipient of the 2009 Israel Film Festival award and the 1971 Laurel award.

Elliott Gould’s full name is Elliott Goldstein. He was born on 29 August 1938 in Bensonhurst, Brooklyn, New York, the United States to his mother, Lucille Raver who used to sell artificial flowers, and to father, Bernard Goldstein who worked as a textile buyer. Besides this, he is currently 82 years old with the zodiac sign of Virgo.

Elliott Gould holds an American nationality and descends from Ashkenazi Jewish ancestry. He is Jewish and practices Judaism as his religion. Besides this, he stands at a height of 6 feet and 3 inches (1.91m/191cms) tall and weighs around 85kgs (187lbs). Moreover, he has an average body build with a pair of hazel-colored eyes and brown colored hair.

In between these years, they were blessed with two children whose names are Molly and Samuel. He is currently single and is not involved in a relationship with anyone. 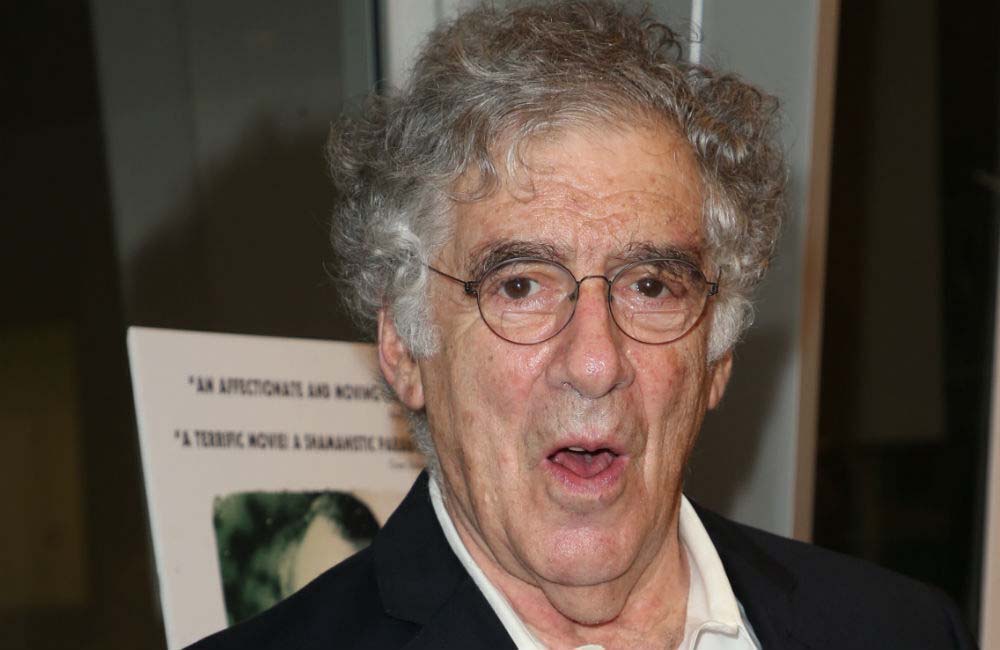 Success came in again the very next year when he played the role of Captain ‘Trapper’ John Francis Xavier McIntyre in the 1970 American black comedy war movie, ‘M*A*S*H’ and was nominated again by the BAFTA awards. Following this success, Elliott Gould went on to star in movies like ‘I Love My Wife’, ‘Little Murders’, ‘The Long Goodbye’, ‘California Split’, ‘Mean Johnny Barrows’, ‘Harry and Walter Go to New York’, ‘A Bridge Too Far’, ‘The Silent Partner’, ‘Escape to Athena’, ‘The Last Flight of Noah’s Ark’ and ‘The Muppets Take Manhattan’ in between the years 1970 and 1984.

Success came in little amounts for Gould as he was unable to work in a hit movie and all of his works were poorly reviewed. He then decided to start performing the roles of supporting characters and this decision was rewarded with good reviews from the audiences and the general critics. His performance as Harry Greenberg in the 1991 American biographical crime movie, ‘Bugsy’ alongside Ben Kingsley won him critical attention and also a nomination by the National Society of Film Critics award. 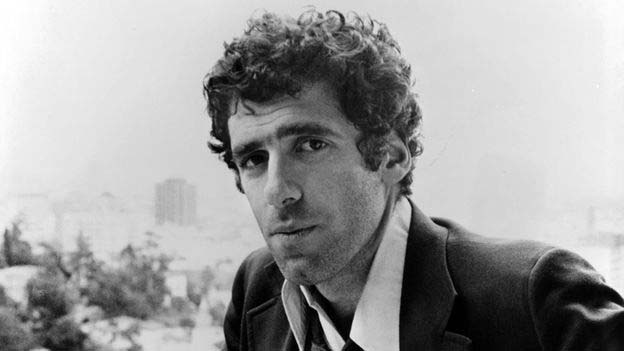 Following this, he later became known to the current generation of viewers for playing the iconic role of Jack Geller, the biographical father of Ross Geller (David Schwimmer) and Monica Geller (Courtney Cox) in the American television sitcom and also one of the most binge-watched shows of the year 2020, ‘Friends’. He gave his debut as an executive producer in the year 2011 when he also played the role of a therapist in the movie, ‘Art and Sex’. Likewise, he is also well-known for the recurring role of Dr. Howard Sheinfeld in the American sitcom, ‘ER’ where he appeared for a total of 23 episodes.

Elliott Gould was awarded the Israel Film Festival’s Lifetime Achievement Award in the year 2009. Likewise, he also won the Laurel Awards’ Best Comedy Performance award in the year 1971 for his work in ‘M*A*S*H’.

As of the year 2020, Elliott Gould has an approximate net worth of $20 million.