Skip to content
Home » Biography » Dancing with the Stars

Dancing with the Stars 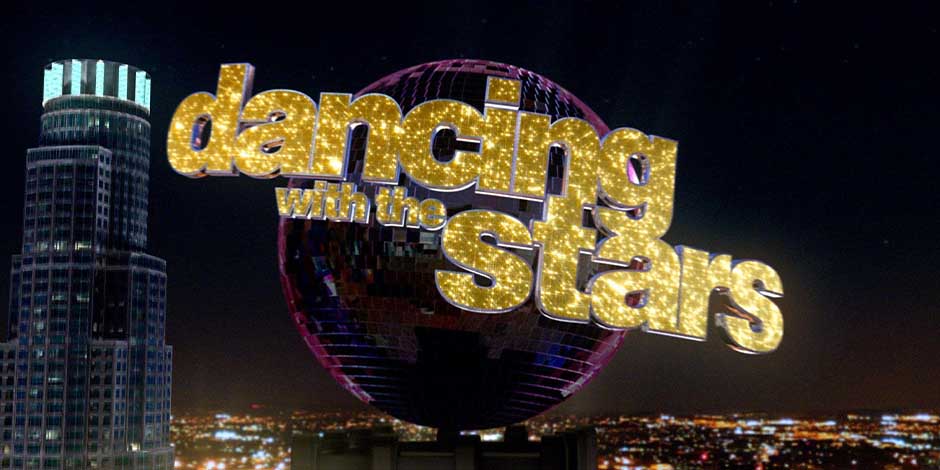 About Dancing with the Stars

Energy. Rhythm. Moves. Power. Sync. Beats. Timing. These are a few words you can’t miss if you talk about Dance. Dance has been an ultimate source to make every moment cheerful and add flavor to a gathering. If we analyze or look deeply into the surrounding, we can see dancing in every small being dancing. You might have experienced standing in the cool breeze and feeling the way wind dances.

Sometimes you get bored after tedious work; you can see the birds dancing and flying in the sky. The plants move with the rhythm of winds and show their Dance. Even animals like cats, dogs, chimpanzees, zebra, and much more love to dance in music. And a human cannot escape this beautiful gift.

With the evolution of the civilization of people, we can see the change in music. And with the growth of music, the genres of dancing has also been increasing. This brings various genres of Dance to cherish. Likewise, you can dance anywhere and anytime. You can dance in sadness, in happiness, or in any mood. It is not only a way to refresh your mind but is also a way to express your feelings.

With the help of different moods, you can grab other music and express your emotions. There are a lot of genres to do experiments. Hip Hop, Salsa, Zumba, Tango, Classical, Popping, Bollywood, Jazz, Contemporary, Ballet, and many more are genres.

Dance is also a therapy. One can become happy and lead a healthy life with Dance. Despite people who don’t appreciate the profession and effort of a dancer. And to make the profession respectable and worthy of living, many efforts have been made since the past. Likewise, “Dancing With the Stars” is also one of the successful dancing show that spreads the beauty of Dance throughout the world.

The show “Dancing With the Stars” has been successfully running for the past 15 years. The show got inspiration from the UK version reality show “Strictly Come Dancing.” BBC Studios distributes the show. It is the commercial arm of the BBC. There are about 43 countries who have franchised the show.

The first episode of “Dancing with the Stars” started on June 1, 2005. The show broadcasted on ABC. In the first season of the show, six pairs participated, including six celebrities with their choreographers. The choreographers we’re professional ballroom dancers. Lisa Canning and Tom Bergerson had hosted the first season. Len Goodman, Bruno Tonioli, and Carrie Ann Inaba were the guests of season 1. 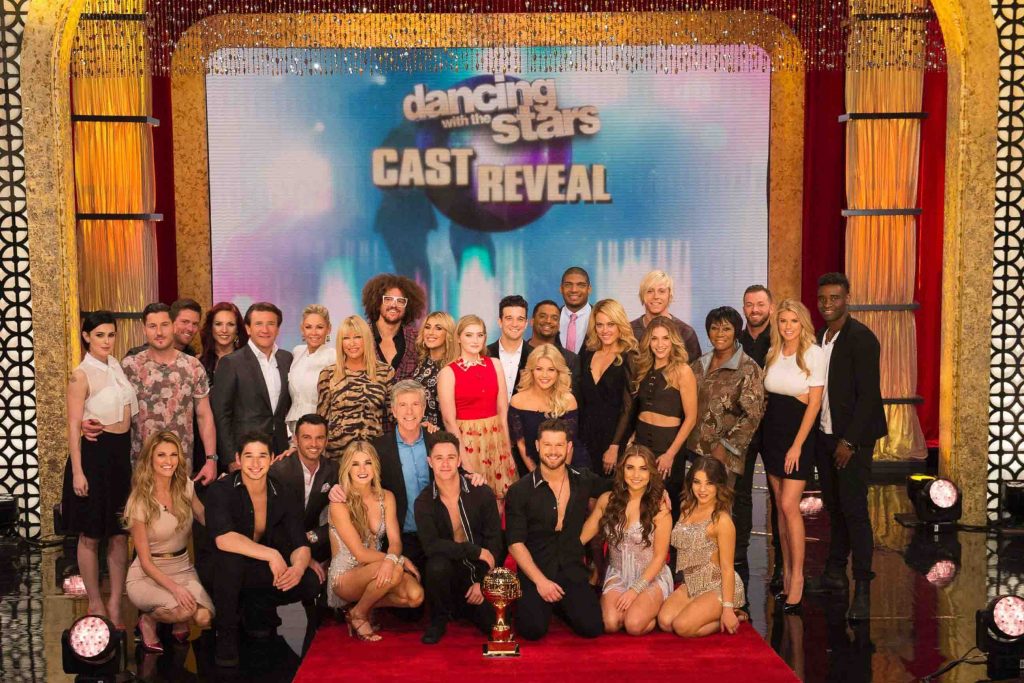 Season 1 was a total of six episodes. The contestants started estimating after the second week. At the end of the fifth week, only two pairs were in the show. The team of “Alec & Kelly” and “John & Charlotte” made it to the finals. There was only a difference of one point between them. The first pair had 55, and the second pair had 54. The former team was leading. After the performance of the ex-contestants, both of the pairs performed. After the total number of verified votes, “Alec & Kelly” became the winners.

Moreover, in the third week of the show “Dancing With the Stars,” judge Bruno suggested Kelly take Ballet classes. Then, “Alec &Kelly” took Ballet classes to fix the postures. In the fourth week of their performance, they did the Samba. Alec had intensified the choreography. And even Kelly found Samba quite challenging. Despite the difficulty, they performed very well.

Unfortunately, Kelly almost flashed her private parts due to the wardrobe malfunction of the lace of tops. But she managed it very well. She was bang on giving her performances and expressions and was cleverly handling the situation. Carrie Ann Inaba gave the duo a standing ovation. And just after the completion of their performance, the audience cheered with big applaud for her enthusiasm.

The votes and the points from the judges were very much pertinent in season 1 and season 2. And the voices of the season 3 and later seasons were precisely the same. 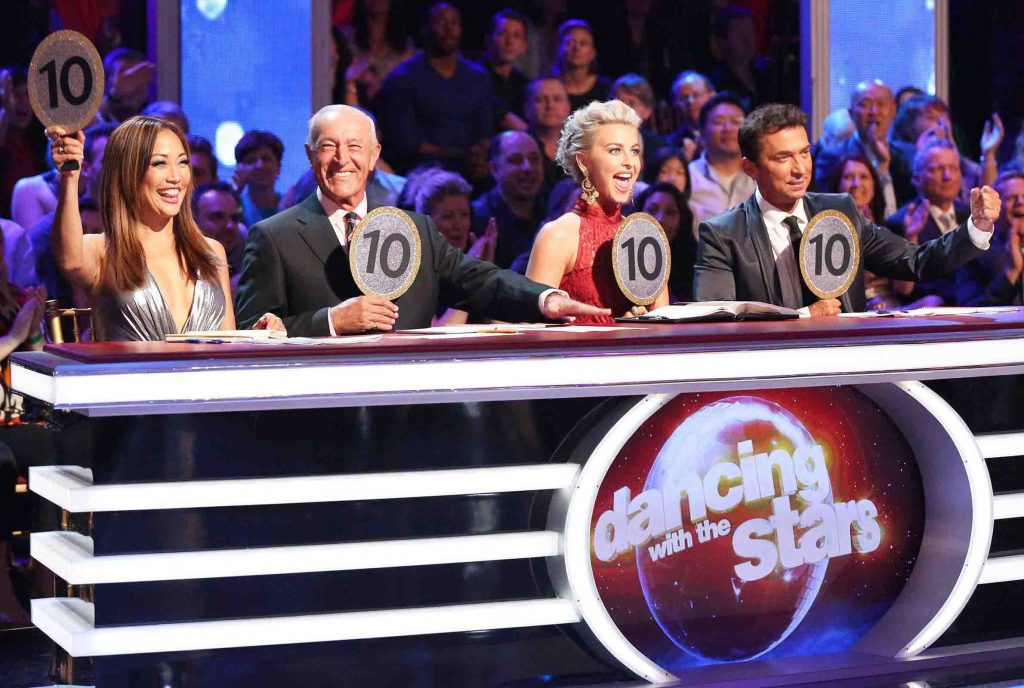 Judges are essential factors of reality shows. They give suggestions, opinions, and marks based on the performances of contestants. Likewise, regular judges have been seen in “Dancing with the Stars” till season 18.  And after the season, changes in the panel had been made time and again.

Likewise, we can see Bruno Tonioli, Len Goodman, and Carrie Ann Inaba as the regular judges. Len Goodman serves the role of a head judge.  But he was absent in the seasons 19, 21, and 23. In his absence, a professional dancer, Julianne Hough, from season 4-8, became the full-time judge for the three seasons. She had even appeared as a guest judge in the previous seasons. Julianne was present as the judge for season 23 and 24. Her brother Derek Hough is in the jury for Season 29. And Len Goodman has appeared as a “Social-Distanced Judge” in the season.

“Dancing With the Stars” Season 29 has started since September 15, 2020. Even the show has faced various kinds of changes in the arrangements of the presentation due to the COVID-19. The hosts of the show since the very beginning of the show has been changed. This season Tyra Banks can be seen as the Master of Ceremonies in this season. There are no live audiences in the front as the previous seasons. All the precautionary steps had been addressed while premiering the show.

American Broadcasting Company(ABC) has been actively doing the marketing of the program “Dancing With The Stars” through social media platforms. There are official accounts of the show on social media. It goes with the name of “@dancingabc” with 1.5M followers on Instagram, Facebook page “Dancing with the Stars” has 6.5M followers, and “@DancingABC”  with 1M followers on Twitter.

The show has a YouTube account with its name “Dancing With the Stars.” The channel has 1.01M subscribers with 1.2K videos. And the website of ABC has been actively sharing the contents.