Who is Clancy Brown?

Clancy Brown is an American actor and a voice actor who is well-known for the portrayal of the role of the Kurgan in the 1986 fantasy action-adventure movie, ‘Highlander’ and the role of Byron Hadley in the 1994 American drama movie, ‘The Shawshank Redemption’. He has also lent his voice for the iconic role of Mr. Krabs in the American animated comedy television series, ‘SpongeBob SquarePants’ as well as the voice of Lex Luthor for the American superhero animated television series, ‘Superman: The Animated Series’.

Clancy Brown’s full name is Clarence John Brown III. He was born on 5 January 1959 in Urbana, Ohio to his mother, Joyce Helen Eldridge who was a conductor, composer, and concert pianist, and to his father, Clarence J. ‘Bud’ Brown who was a newspaper publisher as well as the manager for the Brown Publishing Company. He was born and raised alongside an elder sister, Beth Brown who, unfortunately, passed away due to leukemia in the year 1964. Besides this, he is currently 61 years old with the zodiac sign of Capricorn. 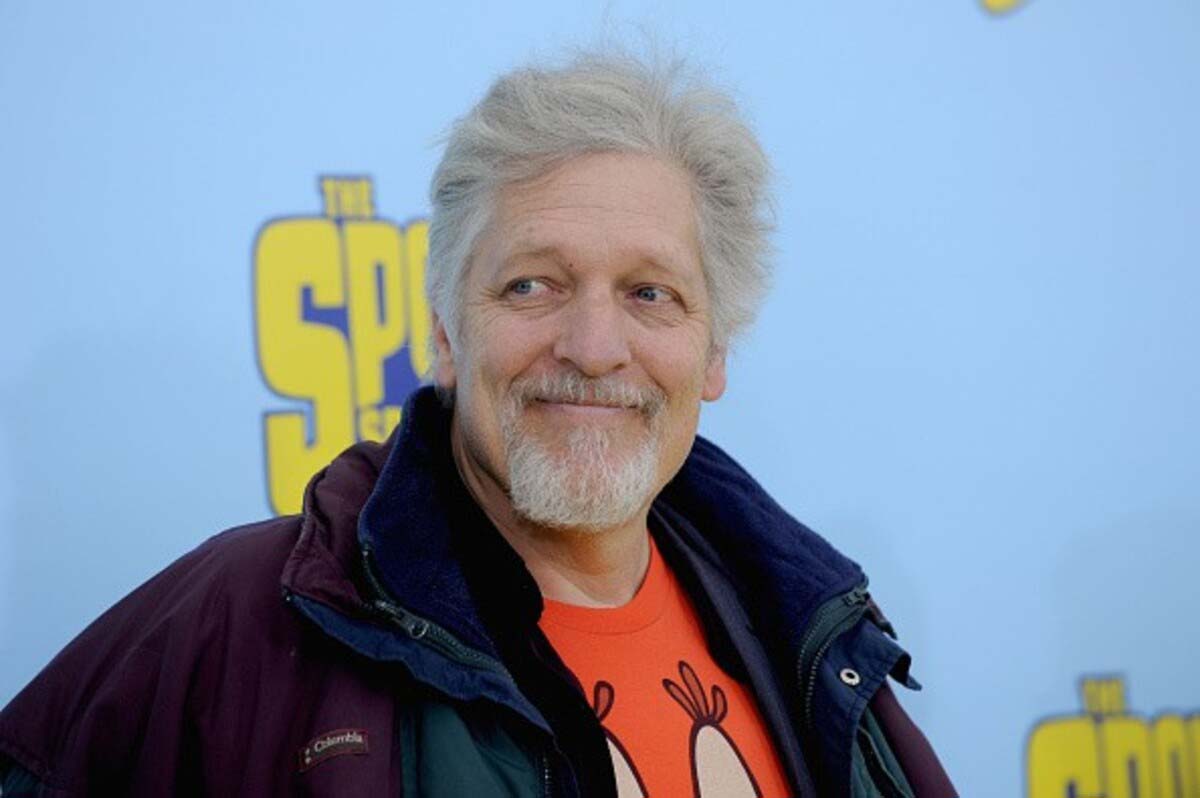 Clancy Brown holds an American nationality and belongs to English, Scottish, Irish, German, some Welsh, and Dutch descent. Besides this, he stands at a height of 6 feet and 3 inches (1.92m/192cms) tall and weighs around 120kgs (264lbs). Moreover, he has an average body build with a pair of brown-colored eyes with medium brown colored wavy hair.

Clancy Brown studied and completed his high-school from the St. Albans School, an independent college preparatory day and boarding school for boys located in Washington D.C. and for further studies, he studied and graduated from the Northwestern University, a private research university located in Evanston, Illinois.

Moreover, he has also lent his voice to play the voice roles of numerous characters like Hakon of ‘Gargoyles the Movie: The Heroes Awaken’ in 1995, Lawyer and Sheriff of ‘Annabelle’s Wish’ in 1997, Akela the Wolf of ‘The Jungle Book: Mowgli’s Story’ in 1998 and Undertow of ‘The Little Mermaid II: Return to the Sea’ in 2000.

Moreover, Clancy Brown has also lent his voice when he played the voice roles of a bald guy for ‘Recess: School’s Out’ in 2001, Volgud for ‘Atlantis: Milo’s Return’ and Mr. Krabs for ‘Jimmy Neutron’s Nicktoon Blast’ in 2003 and ‘The SpongeBob SquarePants Movie’ in 2004. He has also portrayed the voice roles of Gonta for ‘Pom Poko’ in 2005 and Lex Luthor for ‘Superman/Batman: Public Enemies’ in 2009.

Moreover, Clancy Brown has lent his voice to play the voice roles of Parallax for ‘Green Lantern’ in 2011, Lex Luthor for ‘Lego Batman: The Movie – DC Super Heroes Unite’ in 2013, Taskmaster for ‘Iron Man and Captain America: Heroes United’ in 2014, Mr. Krabs / Sir Pinch-A-Lot for ‘The SpongeBob SquarePants Movie: Sponge Out of Water’ in 2015, Surtur for ‘Thor: Ragnarok’, Isaac for ‘Lady and the Tramp’ in 2019 and Mr. Krabs for ‘The SpongeBob SquarePants Movie: Sponge on the Run’ in 2020. 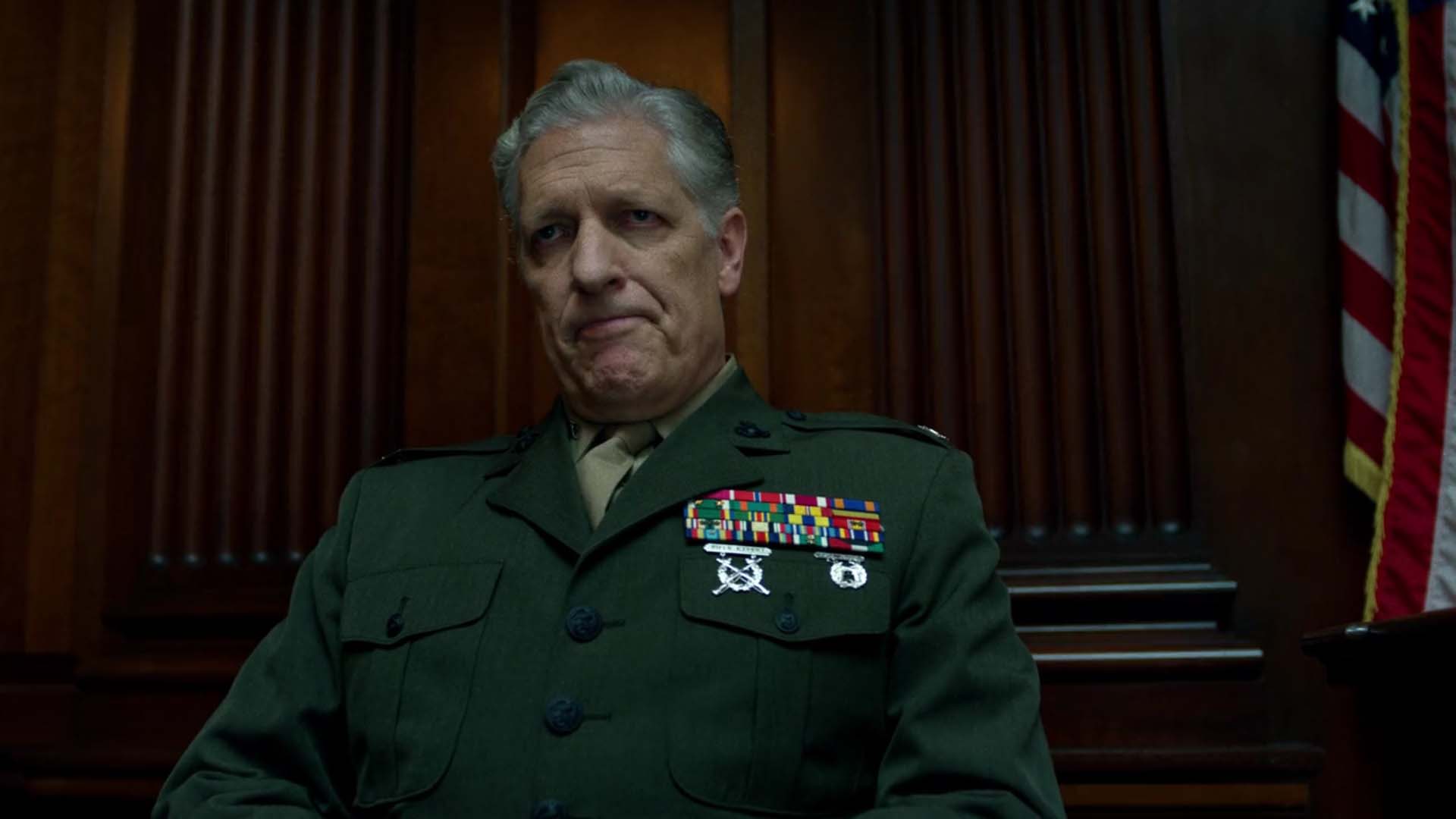 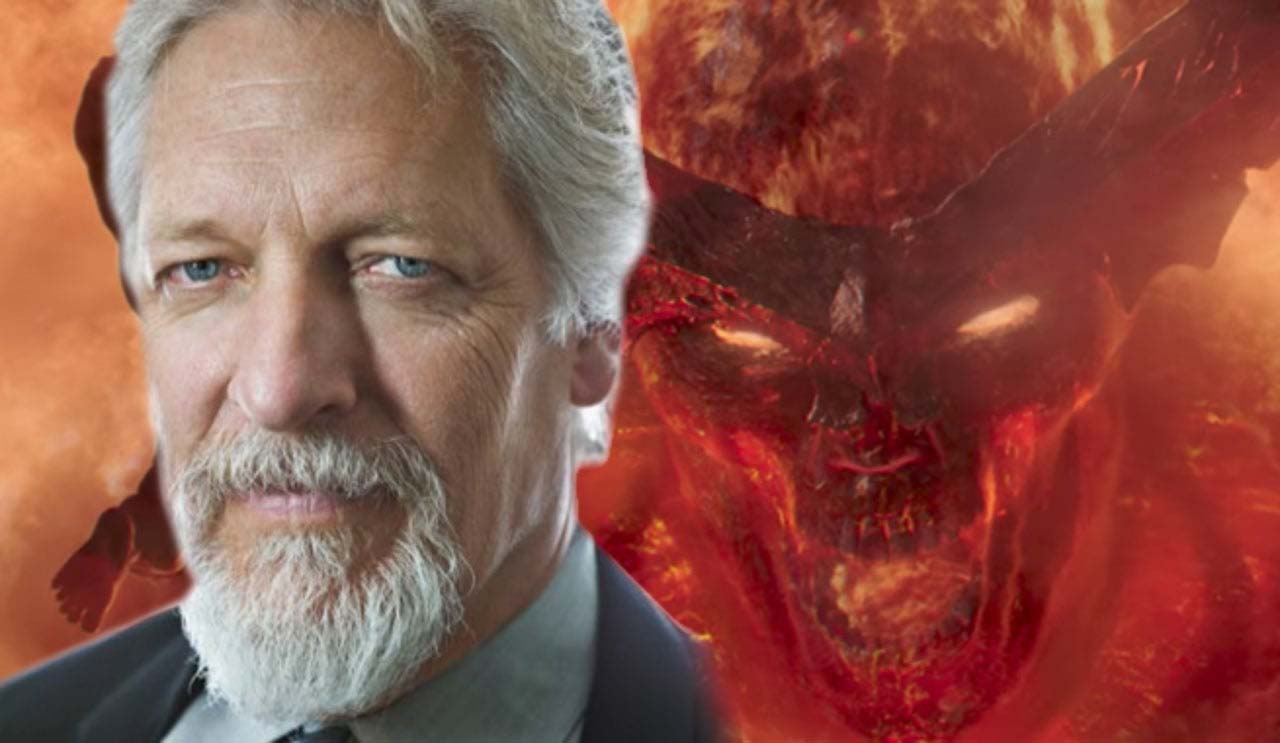 As of the year 2020, Clancy Brown has an approximate net worth of $3 million dollars.