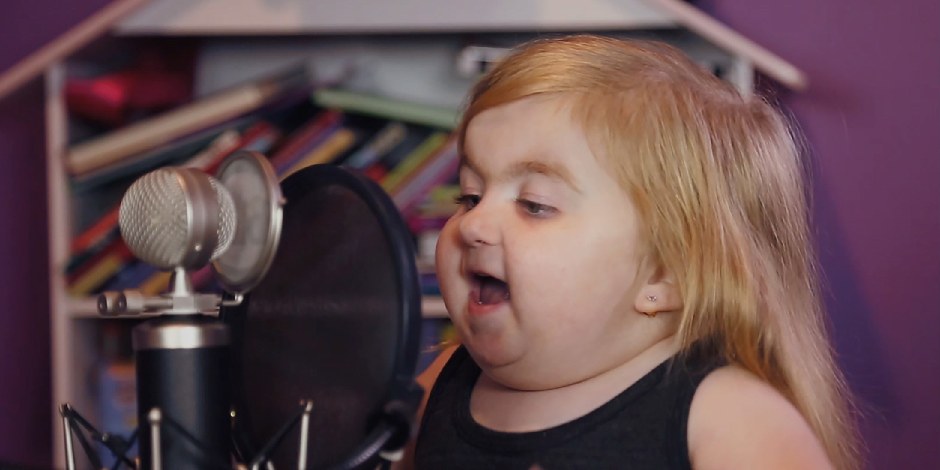 Audrey Nethery is a well-known Vlogger as well as a talented social media influencer. She is globally renowned for rating awareness of this rare disorder called Diamond-Blackfan Anemia.

Audrey Nethery was born on October 20, 2008, in Kentucky, United States. She was born as a daughter to father Scott Nethery and mother Julie Nethery. There is no information about her siblings on any reliable sources.  As of 2021, the young and talented vlogger is of 13 years. She belongs to the white ethnicity. She holds the nationality of America. Her zodiac sign is Libra

Audrey Nethery’s actual height is not known, but she is smaller than the normal height of her people due to her medical condition. Her weight is 30 kg. she has blonde color hair and brown colored eyes.

How did Audrey become Famous?

Audrey Nethery was interested in dancing from a young age. Her parents discovered her love for dance and took her to Zumba class at a local gym in Louisville, Kentucky. Her mother posted her dancing video on Facebook, which went viral, and people began to compliment her video.

Her performance so inspired the Zumba community that they wanted her to perform Zumba in the upcoming event. After performing in the event, she came into the limelight, and people began taking her pictures. Her father created a youtube channel for her where she began showing her talent for singing and dancing.

She is a fan of Selena Gomez and made a brief performance with her at an event that went viral. She posted her video with Selena on her Instagram account. Audrey Nethery and her parents have created a Facebook page where they work for the awareness of this rare disease.

This page was created to let people know about Diamond-Blackfan Anemia and its possible treatment. They also have fud raising program to assist research organizations in finding an effective cure for the disorder. They raised $10000 and donated to the Diamond Blackfan Anemia Foundation.

What is Nethery’s medical condition?

Audrey Nethery was diagnosed with a rare bone marrow disorder known as Diamond-Blackfan Anemia. The disorder affected the supply of oxygen in the body by not letting the affected person’s body from enough red blood cells.

Her disorder didn’t surprise her parents. She was a premature birth and had multiple holes in her heart. The count of blood cells in her body was meager. The doctor didn’t suspect anything serious. They just prescribed the transfusion of blood. Her body didn’t respond positively to the transfusion, and no improvement in her blood cell could be count.

After two months of transfusion, the disorder was confirmed. After her final diagnosis, she has prescribed a regular blood transfusion for the rest of her life. Doctors then suggested the intake of a special kind of steroid known as Prednisolone.

The work of prednisolone is to act as a catalyst to promote the growth of blood cells. She took the steroid and worked positively with her body, but the cell production was lower than normal. Hence finally doctor suggested her for blood transfusion and intake of steroid for rest of her life. An overdose of steroids may hurt her health. Due to steroids, her growth is curbed. The hole in her heart was filled by a heart, ‘Cath.’

Audrey Nethery shows her presence on Facebook, where she has 101609 likes. She also shows her skill on her father’s youtube channel Scott Nethery which has 1.21M subscribers.

Audrey Nethery is a talented rising star who has inspired billions of people through her hope for life. Despite having a rare condition, she has been able to live life to the fullest. She never complains about her life and does what she loves the most. Her net worth is estimated to be $143k to $857k. Her major source of income is youtube.