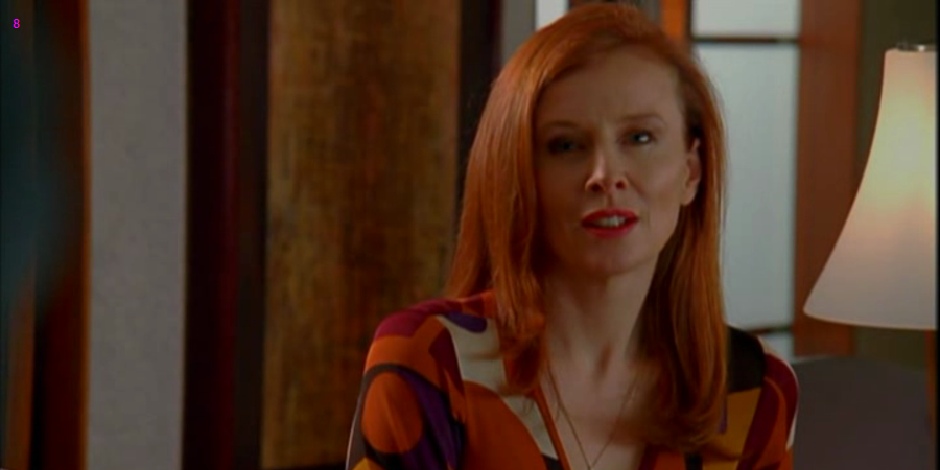 Alison Whyte is best known for her role as Emma Ward in the 1994-1997 Australian comedy television series “Frontline” was born in 1968, Tasmania, Australia. There is no information about her family and what they did for a living.

We can also see her in a guest appearance in movies and tv shows such as “The Jammed” (2007) as Mrs. Glassman, as Janelle Davis in the Australian police drama “Blue Heelers” and as Petra Milde in the 2007 Australian television drama series “City Homicide”.

What is the academic qualification of Alison?

We do not have much information about her education and when she started taking acting seriously. She attended the University of Melbourne Faculty of VCA and MCM. She wanted to be a model initially and later she pursued her career in acting.

Alison Whyte’s height is 5 ft 5 inches and her weight is 62 kgs. The actress has curly brown hair and has addictive and attractive blue eyes.

Alison Whyte enjoys reading, photography, learning, traveling, internet surfing, and cooking. She prefers white and red color, and her favorite destination is Europe and Sharjah. Her nationality is Australian, and she is ambitious, realistic, sensitive, and discipline like a Capricorn.

What is the relationship status of Whyte?

Alison Whyte is straight and she is happily married to actor Fred Whitlock. There is no information about their children or their past dating history. The couple is happy and there is no rumor of separation.

The actress is not active on social media.

How did Alison Whyte start her Career?

Alison Whyte rose to fame and got recognition after playing the role of Lauren in the 2007-2010 Australian television drama series “Satisfaction”.  Alison is a very brilliant actress, and she was chosen for the role of Barbara in the 1997 TV film “Kangaroo Palace”, as Stella Kinsella in the 1997 TV film “good guys bad guys: only the young die good”, as Jacinta Davies in the TV film “Dogwoman: the legend of Dogwoman”, and as Pip in the 2006 TV film “small claims: the reunion”.

The actress appeared as JD in the 2003 Australian science fiction movie “Subterano”, as Mrs. Glassman in the 2007 film “The Jammed” and as Marigold Prettyman in the 2015 Australian revenge comedy-drama film “the dressmaker”. The actress has also appeared in short films such as the 2003 movie “roundabout” as Angela Taylor, 2010’s Centre Place as Jo, and 2015 movie “Emily” as Emily.

The actress is yet to receive an award and we hope she receives awards in the future.

Alison Whyte estimated Networth is $1 million and her main source of income is the entertainment industry.