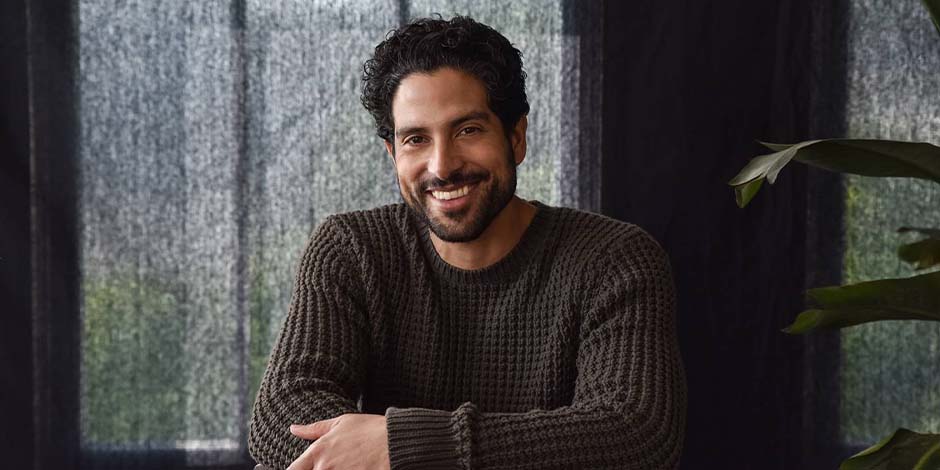 Adam Michael Rodriguez, aka Adam Rodriguez, is an American actor and director. He was revealed and rose to prominence thanks to the detective television series CSI: Miami, in which he played Eric Delko, from 2002 to 2012. Then, he confirmed his talents by playing agent Luke Alvez in the television series Criminal Minds. His acting passion began when he had an injury as he always wanted to be a baseball player. However, his injury didn’t stop him from acting, and now he has done so many good movies and series that fans willing to watch him again on different TV shows. In this article, you will see the biography of Adam Rodriguez.

Rodríguez was born in New York, United States. He is Ramón Rodríguez, an executive from the United States Hispanic Chamber of Commerce, and Janet Rodríguez, a ticket agent. He is a descendant of Cubans and Puerto Ricans. He grew up in New York, although he studied at Clark’s town North High School in New City, graduating in 1993.

Adam Rodriguez auditioned for The Bill Cosby Hour when he was ten years old. He longed to be a professional baseball player at that time, but an injury caused him to turn to act and participated in a youth theater in New York. 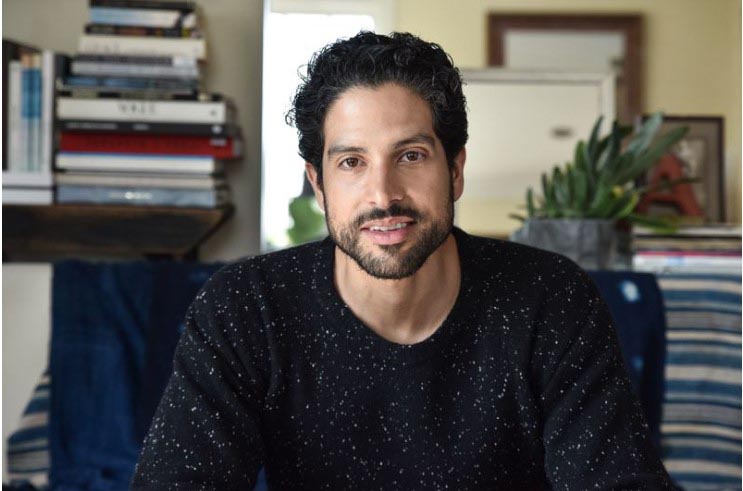 In 1996, Adam Rodriguez first appeared on television in an episode of The X-Files after appearing in several commercials, including one for the Coca-Cola brand.

Besides numerous appearances in the Felicity and Resurrection Blvd series, Adam Rodriguez has a regular role in the Brooklyn South and All Souls series. Still, these movies failed severely at the box office. He also made a few appearances in music videos for singer Jennifer Lopez, If you had my love or in Many Men by 50 cents in 2003.

In 2001, he joined the cast of Roswell’s final season and became Isabel’s husband, played by Katherine Heigl, until the end of the series. Thanks to this series that the actor became known to the general public.

In 2002, Adam Rodriguez joined the Experts: Miami team and played the role of Eric Delko until the end of the series in 2012. The series is a critical and public success; it allowed the actor to reaches certain notoriety. He is honored with the NAACP Image Awards in 2010, the ALMA Awards in 2011, and the Teen Choice Awards in 2012 for Best Actor in a TV Series. The actor also directed and wrote two episodes. 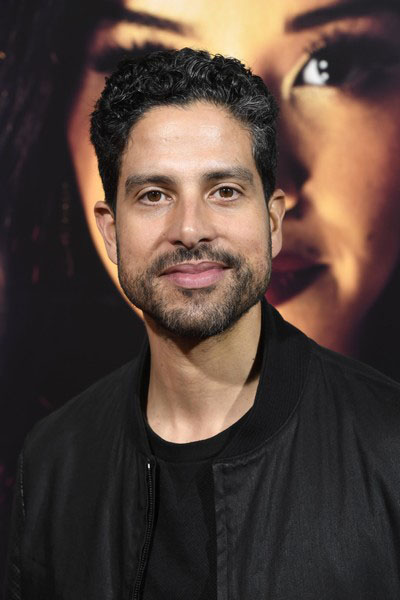 At the same time, Adam Rodriguez continued his film career by making a few appearances in the thrillers Blackout, Take, or I Can Do Bad All by Myself with Taraji P. Henson.

In 2005, he played in the disaster telefilm Cyclone Category 7: Global storm. In 2006, he appeared in Lionel Richie’s music video for the song I call it to love alongside Nicole Richie. He participated in the song Yes, We Can help by singer William in 2008 in support of Barack Obama.

When he briefly left, the main cast of CSI, Adam Rodriguez took the opportunity to intervene in the cinema in the action drama Crossfire with 50 Cent; After that, Adam plays the former boyfriend of Hilda Suarez in the last season of the series Ugly Betty. He also appeared in an episode of Psych: Despite Himself Investigator 8 and The Diva from the Couch. After only recurring in season 8 of CSI: Miami, he returned as a regular in season 9.

Age, Height and other facts

Adam Rodriguez was born on April 2, 1975. His current age is 62 years old, and his nationality is American. He belongs to white ethnicity and is currently living in New York City. His zodiac sign is Aries and has pursued to be an actor ever since his injury.

Adam stands at a height of 6 feet (183cm). He currently weighs around 77 Kg. He has black hair and has a brown color eye. He is a good-looking guy with a muscular body. Additionally, He is a Christian. 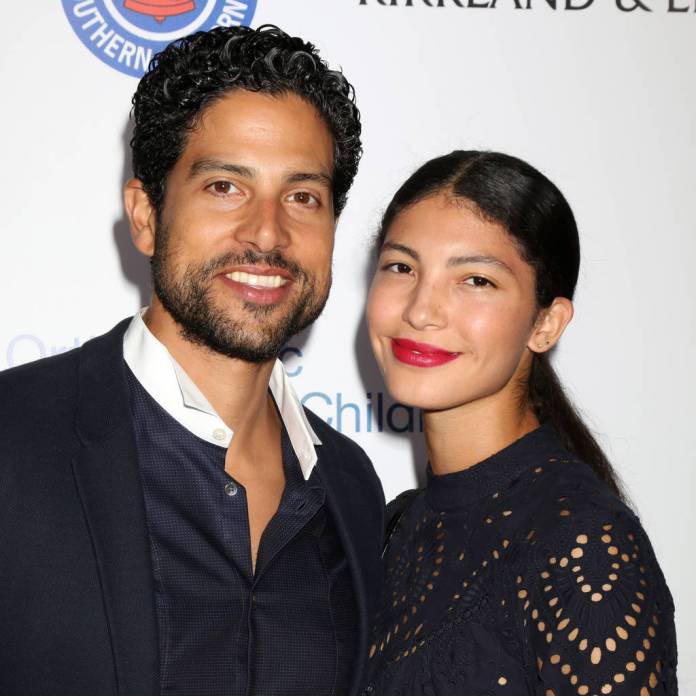 Adam Rodriguez has been married to Grace Gail since May 2016. The couple has two daughters: Frankie Elle, born in April 2014, and Georgie Daye, born in December 2016, and a son, Bridgemont Bernard, born March 16, 2020.

According to Celebrity net worth, Adam Rodriguez has an estimated net worth of $5 million.