Who is Vera Farmiga?

Her second Primetime Emmy nomination came in the year 2019 when she played the role of Elizabeth Lederer for two episodes of the American crime drama television series, ‘When They See Us’. 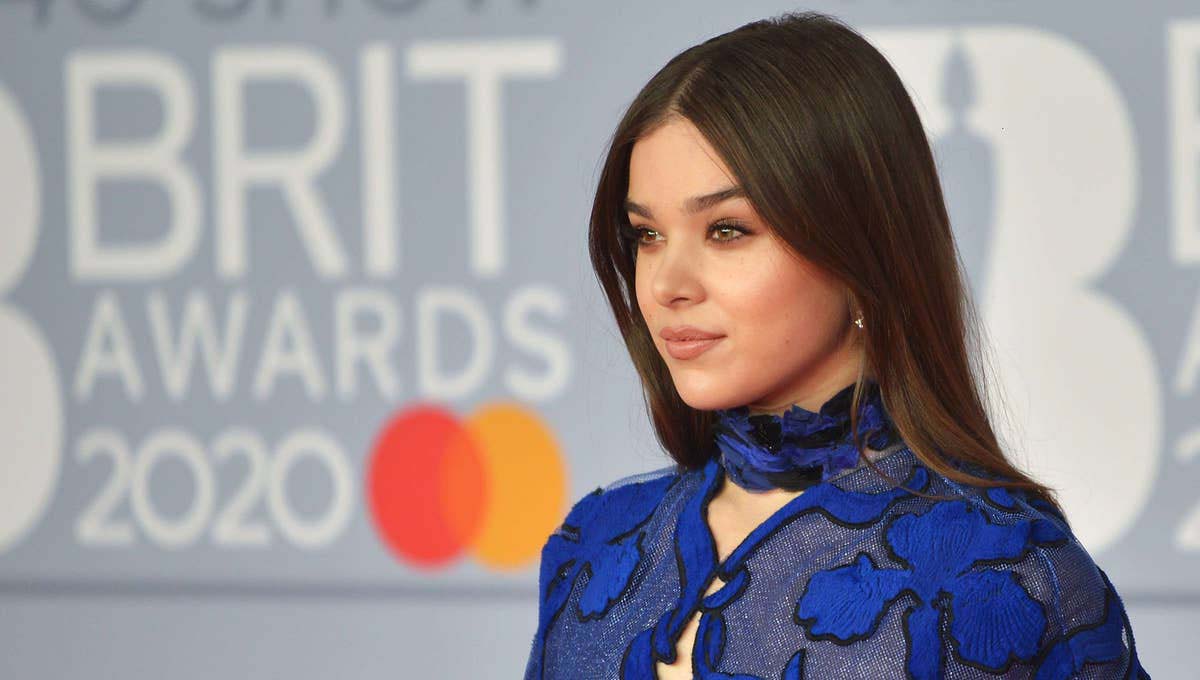 Vera Farmiga’s full name is Vera Ann Farmiga. She was born on 6 August 1973 in Clifton, New Jersey to her mother, Lubomyra Spas who was a schoolteacher, and to her father, Michael Farmiga who was a systems analyst who later turned into a landscaper. Vera Farmiga was born and grown alongside an elder brother, Victor, and five younger siblings Stephan, Nadia, Alexander, Laryssa, and Taissa. Vera’s sibling Laryssa was born with spina bifida, a birth defect.

Vera Farmiga is a Ukrainian-American actress who descends from Ukrainian ancestry. She is a nondenominational Christian who grew up in a Ukrainian Catholic family that later turned into Christianity. Besides this, she stands at a height of 5 feet and 5 inches (165cms) tall and weighs around 60kgs (132lbs). She has a slim body figure with a measurement of 34-24-36 inches respectively. Moreover, she has a pair of beautiful blue colored eyes with light brown colored hair.

Vera Farmiga was earlier married to Sebastian Roche, a Scottish-French actor. The two married in 1997 and separated in the year 2004. Later, she dated and married Renn Hawkey, an American musician in the year 2008. The pair was blessed with two kids, Fynn Hawkey and Gytta Lubov Hawkey.

Vera Farmiga made her debut in the entertainment industry with the role of Kerrie in the 1998 American drama thriller movie, ‘Return to Paradise’.

Besides this, she has also starred in movies like ‘The Commuter’, ‘Captive State’ and ’Godzilla: King of the Monsters’. She is also said to star as Lorraine Warren in the upcoming movie of The Conjuring Universe, ‘The Conjuring: The Devil Made Me Do It’ in 2021.

Moreover, she has also helped produce the 2013 American psychological horror drama television series, ‘Bates Motel’ and also starred in the series as Norma Louise Bates. She is currently playing the role of Eleanor Bishop in the upcoming American television miniseries of 2021, ‘Hawkeye’.

As of the year 2021, Vera Farmiga has an estimated net worth of around $10 million.