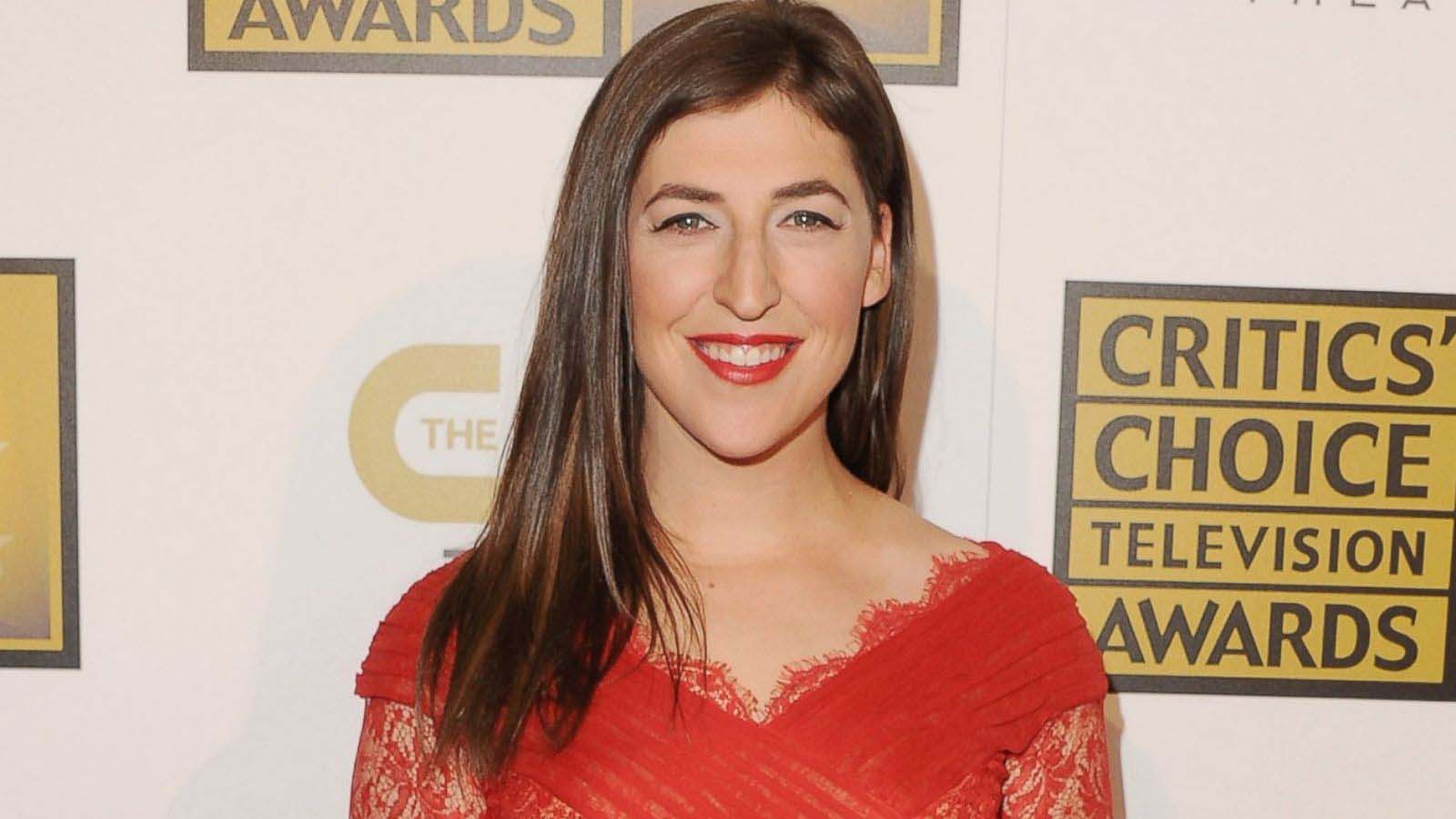 Who is Mayim Bialik?

Mayim Bialik is an American actress, a neuroscientist, and an author who is well-known for playing the lead role of Blossom Russo in the American sitcom, ‘Blossom’. She has also appeared as Amy Farrah Fowler in the American television sitcom, ‘The Big Bang Theory’ where she played the role of a neurologist and the love interest of Sheldon Cooper played by the American actor and producer, James Joseph Parsons. 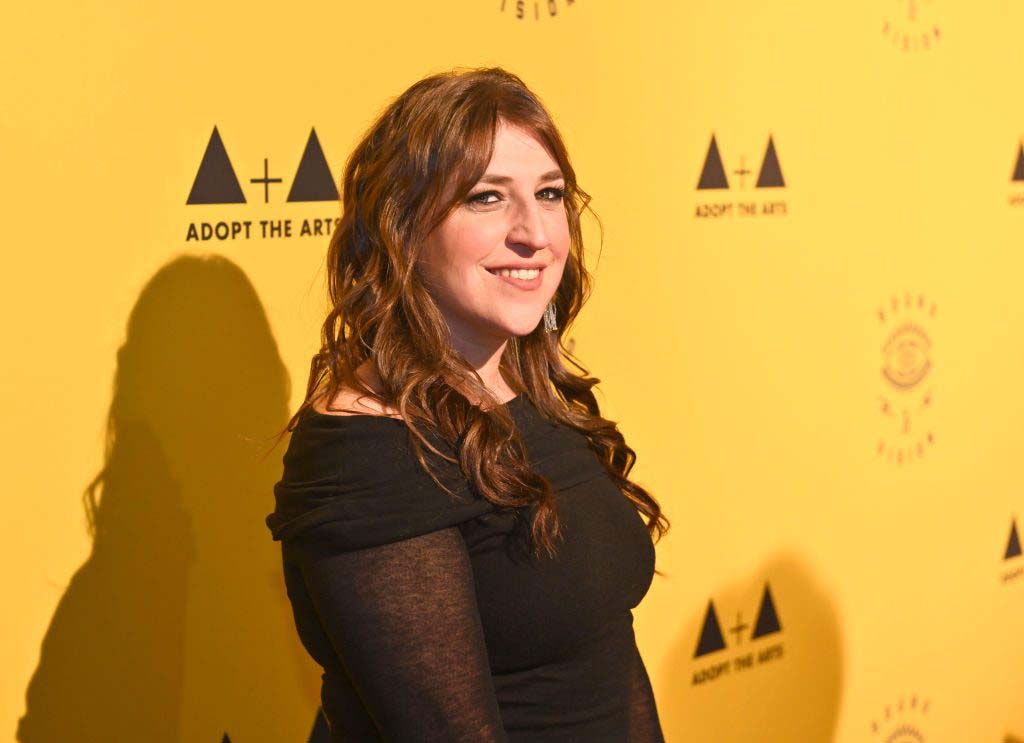 Mayim Bialik’s full name is Mayim Chaya Bialik. She was born on 12 December 1975 in San Diego, California to her mother, Beverly Bialik, and to her father, Barry Bialik who were both Jewish immigrants who moved to California from The Bronx, New York City. She was raised alongside her brother Isaac Brynjegard Bialik by her parents. Besides this, she is currently 45 years old with the zodiac sign of Sagittarius.

Mayim Bialik keeps an American nationality along with belonging to the Ashkenazi Jewish ethnicity. She was born and raised as a Reform Jew but as an adult, she claims herself to be a Modern Orthodox Jew. Besides this, she stands at a height of 5 feet and 4 inches (1.63m/163cms) tall and weighs around 61kgs (135lbs). Furthermore, Mayim Bialik has a slim figure with a body measurement of 36-25-36 inches respectively. Furthermore, she has a pair of brown-colored eyes with brown dyed hair. 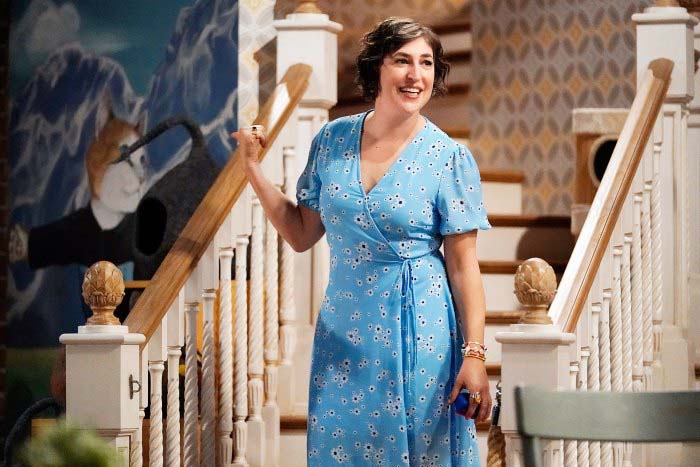 Mayim Bialik made her debut in the movie industry with a small role as the young Cecilia Carol Bloom in the 1988 American comedy-drama movie, ‘Beaches’. In the identical year, she also performed the role of Christine Wallace in the American horror movie, ‘Pumpkinhead’. Following these roles, she lent her voice when she played the voice actor of Petey in the 1990 animated television special, ‘The Kingdom Chums: Little David’s Adventure’.

Likewise, she later appeared in the movie ‘Kalamazoo?’ in the year 2006 where she played the role of Maggie Goldman and ‘The Chicago 8’ in the year 2011 where she starred as Nancy Kurshan. She has also lent her voice for the role of Maria in the 2012 direct-to-DVD animated musical comedy horror movie, ‘Scooby-Doo! Music of the Vampire’. She also gave her directorial debut in the year 2020 when she helped direct the movie, ‘As Sick as They Made Us’.

Mayim Bialik made her debut on television when she played the role of Ellie for an episode of ‘Beauty and the Beast’ in the year 1987. Following this role, she went on to appear for an episode of ‘The Facts of Life’ in the year 1988 where she played the role of Jennifer Cole and later got the recurring role of Freida in the 1988 American television sitcom series, ‘Webster’. Likewise, her breakthrough moment as an actress came in the year 1990 when she got the lead role of Blossom Russo in the American sitcom, ‘Blossom’.

Following this role, she also got the lead role of the voice actress of Brittany Bright in the 1995 American animated series, ‘The Adventures of Hyperman’. She also lent her voice when she voiced the characters of Maria and Cindy for an episode each of ‘Hey Arnold!’ and ‘Aaahh!!! Real Monsters’ respectively in the year 1996 and the characters of Lucy / Julia and Kirsten Kurst in ‘The Real Adventures of Jonny Quest’ and ‘Recess’ in the year 1997. 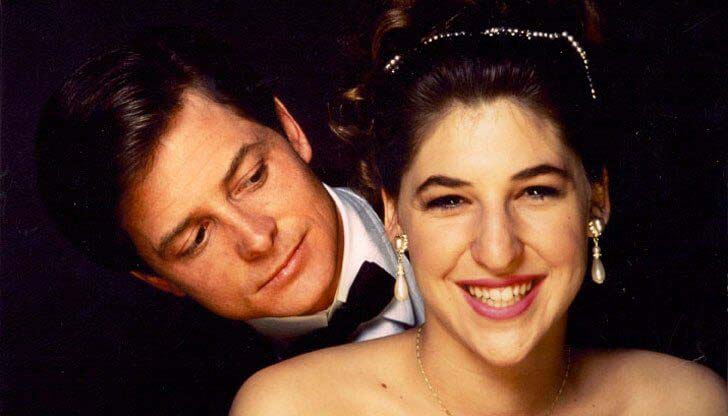 Mayim Bialik has lent her voice in the 2003 action beat’em up video game, ‘X2: Wolverine’s Revenge’ where she played the role of May Deuce and in the 2020 action role-playing first-person shooting game, ‘Borderlands 3’.

Mayim Bialik was awarded the Young Artist Awards’ Best Young Actress in a Motion Picture Comedy or Fantasy award for her work in ‘Beaches’ in the year 1988. Likewise, she won one Screen Actors Guild award in the year 2012, one Online Film Critics Society award in the year 2013, and two Critics’ Choice Television Awards for her role as Amy Farrah Fowler in ‘The Big Bang Series’. Moreover, Mayim Bialik is also the winner of the 2019 Keter Shem Tov award.

As of the year 2021, Mayim Bialik has an approximate net worth of $25 million.