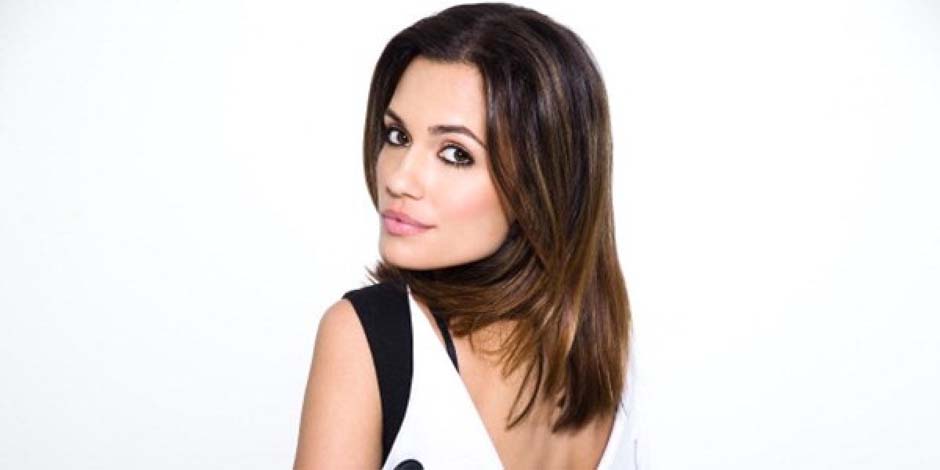 Torrey DeVitto is a well-known American actress, former fashion model, and musician. She is renowned for her character as Melissa Hastings in Pretty Little Liars’ popular TV series. She was also seen as Dr. Meredith Fell in The CW drama The Vampire Diaries.

Torrey DeVitto was born in 1984, on June 8. She was born in Huntington, New York. Torrey is the daughter of Mary DeVitto (Mother) and Liberty DeVitto (Father). DeVito’s father played drums for Billy Joel. Torrey has grown up with her older sister Devon and two younger sisters.

Torrey DeVitto has spent a lot of time touring with her parents. Torrey was also interested in acting and modeling at an early age. Talking about her educational background, she went to Youngsville Elementary School. DeVitto has eventually graduated from Winter Park High School.

You might also want to know about Sebastian Bear-McClard.

Torrey DeVitto started her modeling career when she was just 15. She has also signed to Ford and Avenue One modeling agencies. Torrey has also made her major screen debut with a minor character in Dawson’s Creek’s TV series.

Torrey DeVitto was also credited as a producer and for providing a soundtrack. She has also worked in the show business; Torrey is also an active philanthropist. DeVito was a Hospice Ambassador in 2011. Torrey has also supported HSUS and PETA.

Torrey DeVito won the Prestige Gold Award in the category of Voice over Talent for her performance in Road to Hope.

Torrey DeVito has also dated Costa Rican Surfer Carloz Munoz from 2013 to 2014. After that, she dated actor Rick Glassman from 2014 to 2016. She was also seen with Russian-American dancer Artem Chigvintsev in 2016. Presently, she is dating Chicago P.D. co-star Jesse Lee Soffer.

Torrey DeVitto was circulating, which suggested that DeVitto might be in a relationship with Jesse Lee Soffer in August 2018. But it was turned out to be true.

Torrey DeVito is a well-known actress. She had started her acting journey when she was young. Torrey gathered around $5 million as her net worth.