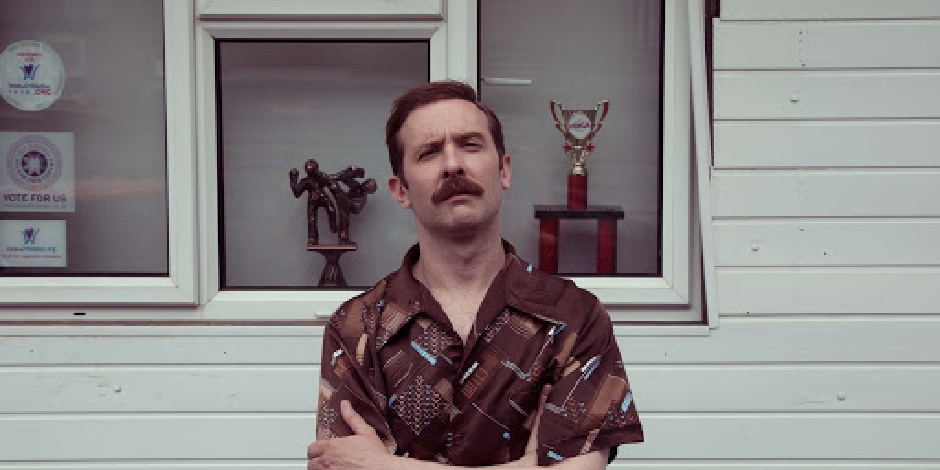 Tim Downie is a writer and actor from England. He is popular for his performance in the TV series “Upstart Crown,” “Toast of London,” and “Outlander.”

Tim has also been part of the movies like “The King’s Speech” and “Paddington.”

Where was Tim born and raised?

The birthplace of Tim Downie is Hitchin, United Kingdom. He came into the world on 14th July 1977. His current age is 43 years old. Unfortunately, there are not many details of his parents, childhood, and sibling is clear.

The nationality of Tim is English. His zodiac sign is Cancer.

The academic details Tim are not available. However, Tim Downie’s professional life seems to have dominated his other aspects of life. He has received his training from the “Mountview Academy of Theatre Arts.”

How did Downie start his Career?

After two years, Tim was part of the situational comedy “Out of Tune.” He shared the screen along with Jane Donson and James Corden. After that, Tim was part of the game show “To Me… To You…” He portrayed the role of Sam Smallwood in the soap opera “Hollyoaks” in 1998.

Tim was also part of the series “Judge John Deed” in 2001, portraying “Constable Hoskins” in the series. The first movie of Tim is “Dead Man’s Dream” in 2002.

Downie was part of the series “Doctors” in 2002. He portrayed the role of Alex North in the series. Tim appeared in the TV series “Keen Eddie” in 2004.

The same year, he was part of the crime fiction “New Tricks.” The story of the series moves around the “Metropolitan Police Service” of London; “Unsolved Crime and Open Case Squad” (UCOS). Again, this showed his acting skills.

He also became part of the drama series “M.I. High” in 2008. The same year he was part of the situational comedy “The Legend of Dick and Dom.” The name of the episode was “The Tears of Fury.”

Similarly, Tim appeared in the television series “Micro Men” in 2009. The story of the series moves around the comedy life of Chris Curry and Sir Clive Sinclair. Tim Downie shared the screen along with Alexander Armstrong and Martin Freeman. In addition, Tim was part of a commercial campaign.

Likewise, he was part of the comedy series “This Is Jinsy” in 2011. He was part of several series in 2012. “The Cricklewood Greats,” “Little Crackers,” “Toast of London” alongside Jude Law and Daisy Ridley, and “Peep Show” were a few of the series. Tim appeared in a guest appearance in the series “Miranda” in 2013. He was also part of the situational comedy “Heading Out.”

The same year, he was part of the situational comedy “I Live with Models.” In addition, he portrayed the role of Governor William Tyron in the TV series “Outlander” in 2018.

Tim has also been part of the theatre. His first play was “Charlie and Henry” at “New End Theatre” in 2007. He portrayed the role of Heather Simpkin in the play “Fat Christ” in 2008. It was performed at “King’s Head Theatre.” His latest play was “Matchbox Theatre” in the role of Various in 2015.

Tim has kept his personal life to himself. There is no news or rumor about his girlfriend or wife available. He is still single.

He has an attractive height of 5 feet 10 inches. Unfortunately, there are not many details of his body measurements, including his weight, available. Tim Downie’s ethnicity is not clear.

Tim Downie is active on social media platforms. He goes with the name “timdownie1” on Instagram along with 24.6K followers. His Twitter account is “Tim Downie.” It has 23.9K followers. Both these accounts are verified. He is not active on Facebook. There are few posts regarding Tim on Reddit.

The information about the salary, property, and cars of Tim is not clear. However, he has an approximate net worth of $1.5 million.