Jude Law is an English actor. She is well-known for playing the role of Dickie Greenleaf in ‘The Talented Mr. Ripley’.

by Gaurab Subedi
in Biography
0

Who is Jude Law?

Jude Law is an English actor who is well-known for playing the role of Dickie Greenleaf in the 1999 American psychological thriller movie, ‘The Talented Mr. Ripley’. Some of his notable roles came when he played the role of Vasily Zaytsev in the 2001 war movie, ‘Enemy at the Gates’ and the role of Gigolo Joe in the 2001 American science fiction drama movie, ‘A.I. Artificial Intelligence’. He has been nominated twice by the Academy Awards and has won one BAFTA Award in his career.

Jude Law’s full name is David Jude Heyworth Law. He was born on 29 December 1972 in London, England to his mother, Margaret Anne Heyworth, and to his father, Peter Robert Law who were both comprehensive school teachers. He was born and raised alongside his elder sister, Andrea Natasha Heyworth Law in Blackheath, Borough of Greenwich, and was the second child to his parents. Besides this, he is currently 47 years old with the zodiac sign of Capricorn. 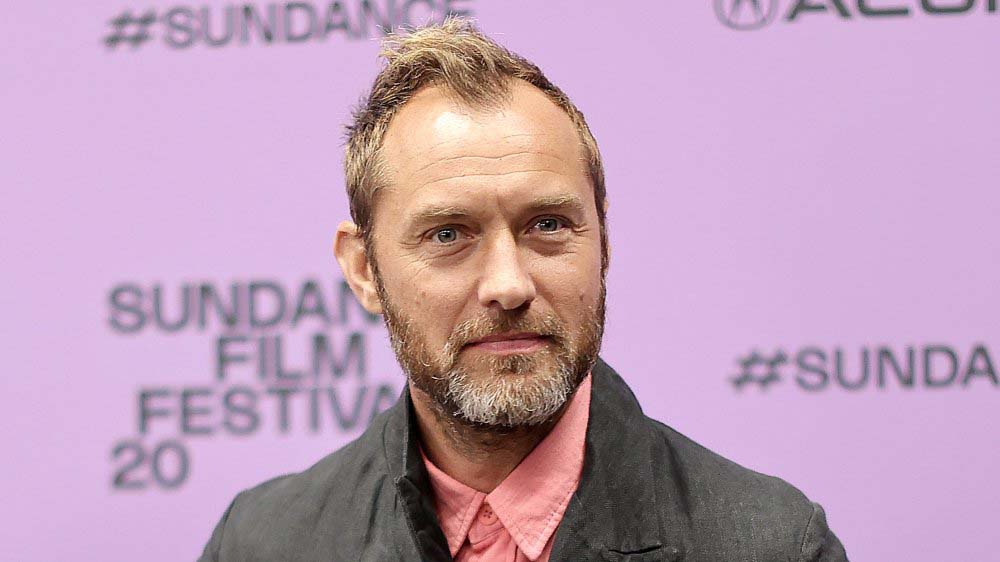 Jude Law holds an English nationality and belongs to English ethnicity. He takes an a la carte approach to religion and claims to be dabbled with a bit of Buddhism. Besides this, he stands at a height of 5 feet and 10 inches (1.77m/177cms) tall and weighs around 75kgs (165lbs). Moreover, he has a fit body figure with a pair of dark brown colored eyes and dark brown colored hair.

Jude Law studied in the John Ball Primary School located in Blackheath before being transferred to Kidbrooke School in Corelli Road and then to Alleyn’s School in Dulwich.

Jude Law dated and married Sadie Frost, an actress in 1997. The two of them stayed together till 2003 and got divorced after having three children, Rafferty, Iris, and Rudy. Law was later engaged and in a relationship with another actress, Sienna Miller with whom he ended the relation in 2006. Later, he was in a relationship with Samantha Burke, an American model with whom he had two daughters. He married his girlfriend Phillipa Coan in 2019 with whom he has a child. 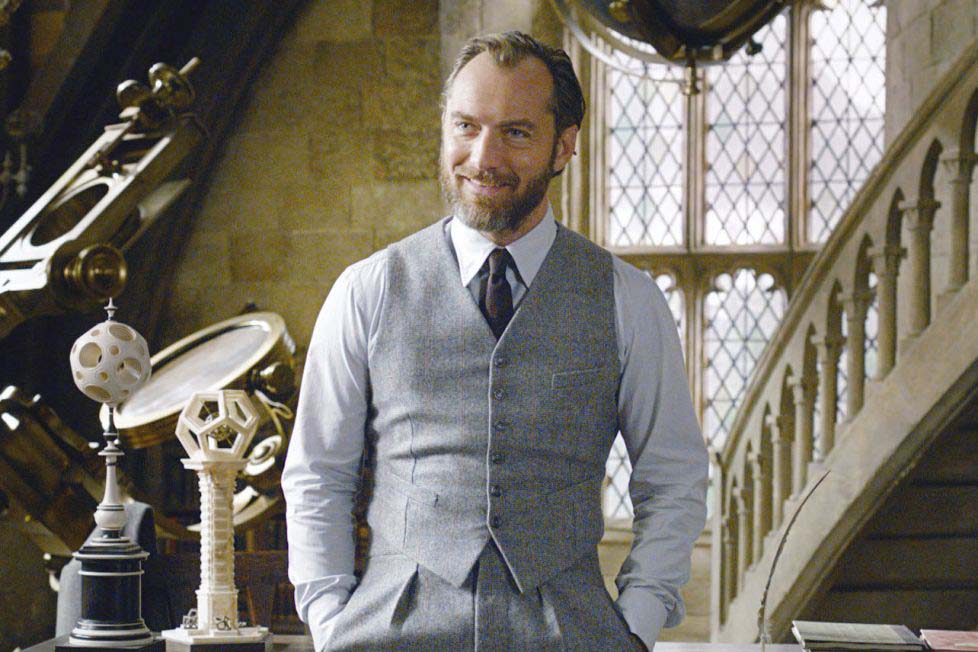 Moreover, he has also appeared in ‘The Rhythm Section’ as Iain Boyd, in ‘The Nest’ as Rory O’Hara, and is filming as Albus Dumbledore in the third installment of the Fantastic Beasts movie and as Captain Hook in ‘Peter Pan and Wendy’.

Jude Law won the BAFTA Awards’ Best Actor in a Supporting Role award for his work in ‘The Talented Mr. Ripley’ in 1999 and the ShoWest Awards’ Male Star of the Year award in 2004. Moreover, he has also won the Cesar Awards’ Honorary Cesar award in 2007 and the Karlovy Vary International Film Festival’s President Prize in 2010. 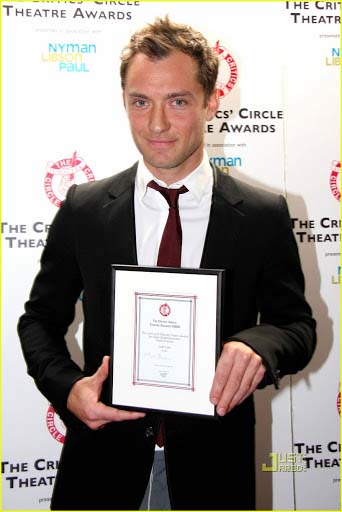