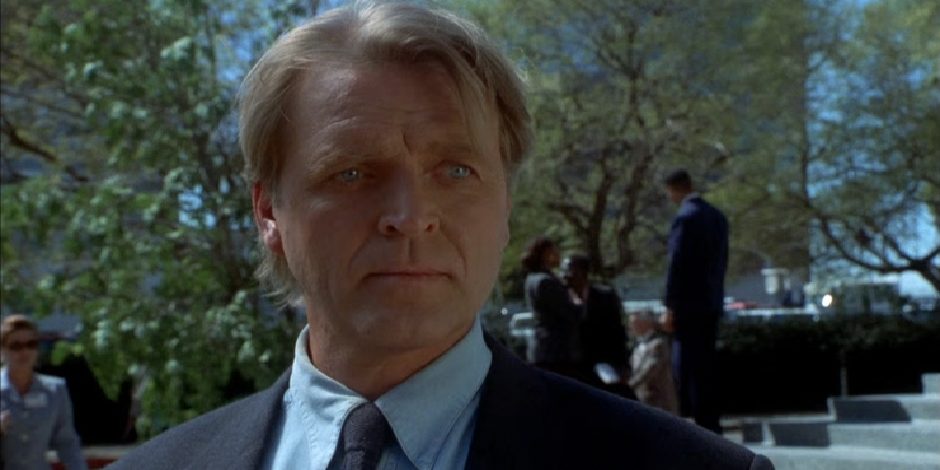 Quick Interesting Facts and Stats About Vincent McEveety Vincent McEveety an American film and television director and producer was born on August 10, 1929, in Los Angeles, California, United States and died on May 19, 2018, at the age of 88. He is a legendary director who directed successful movies such as Wonder Woman alongside […]