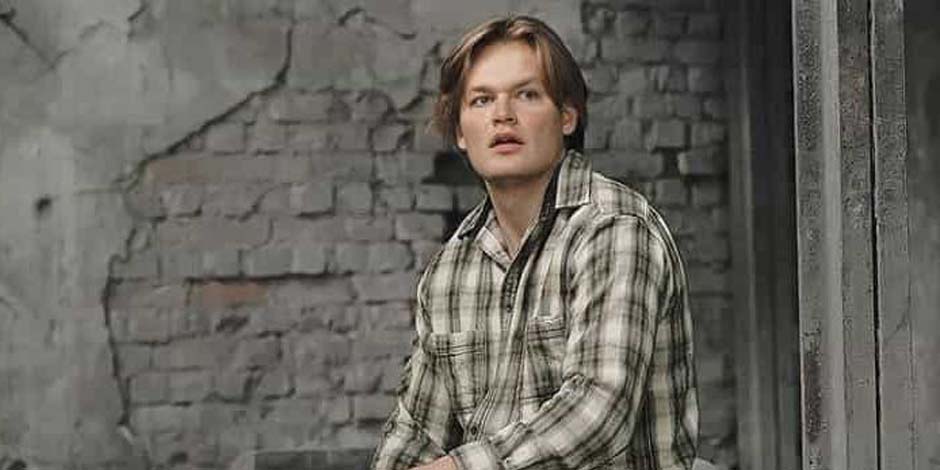 David Stakston is a well-known Norwegian actor, model, TV show sensation, media face, and Internet sensation. He is known for his character as Magne Seier in the Netflix movie “Ragnarok.” David Stakston has also been seen in both seasons of Ragnarok. Additionally, Stakston has appeared in the Norwegian drama web series Skam. You might also […]