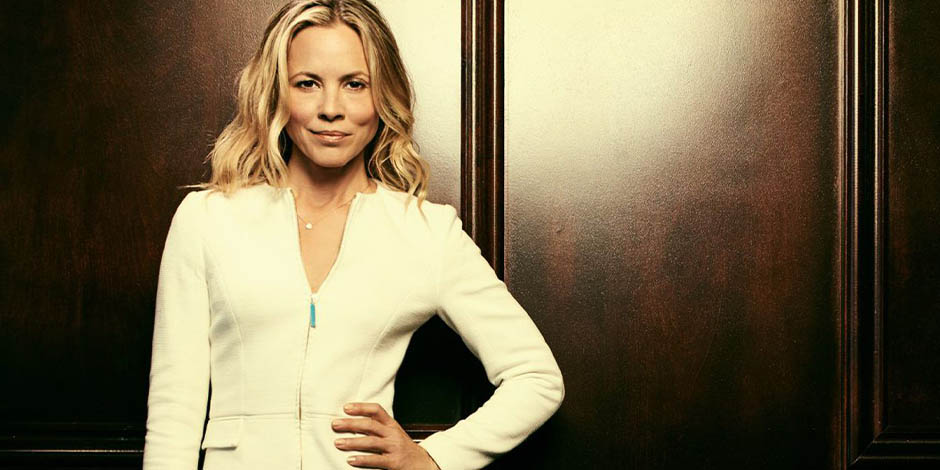 About Maria Bello Maria Bello is a writer/actress/producer who is based in America. She is recognized for her role as Dr. Anna Del Amico in the 1997 medical drama “ER.” She has also made appearances as Lucy Robbins in “Touch” and Jacqueline Sloane in “NCIS.” She was also named as one of the finest actors […]