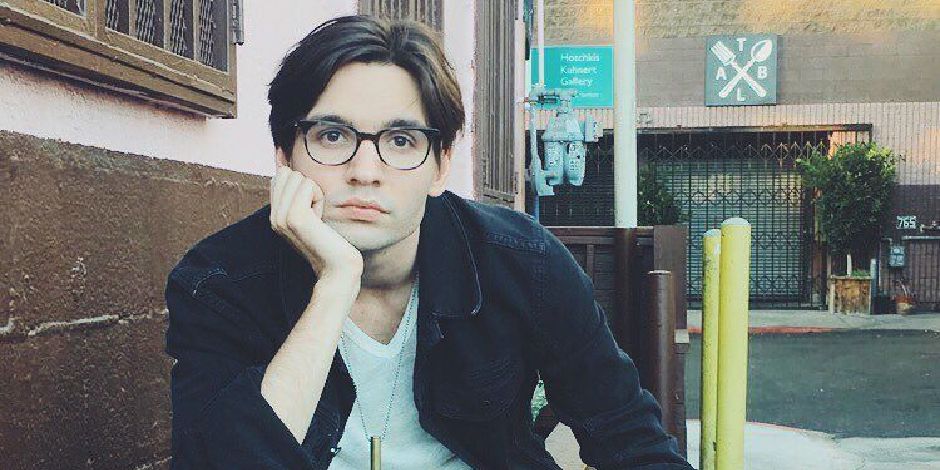 Vincent Cyr is a well-known YouTube star. He is also known as a YouTube phenomenon, Filmmaker, and actor. Vincent has also featured in the Television drama named Intricate Vengeance and Vlogumentary in 2016. Intricate Vengeance drama has also won Telly Award for Best Drama in 2016 and generally favorable reviews. You might also want to […]