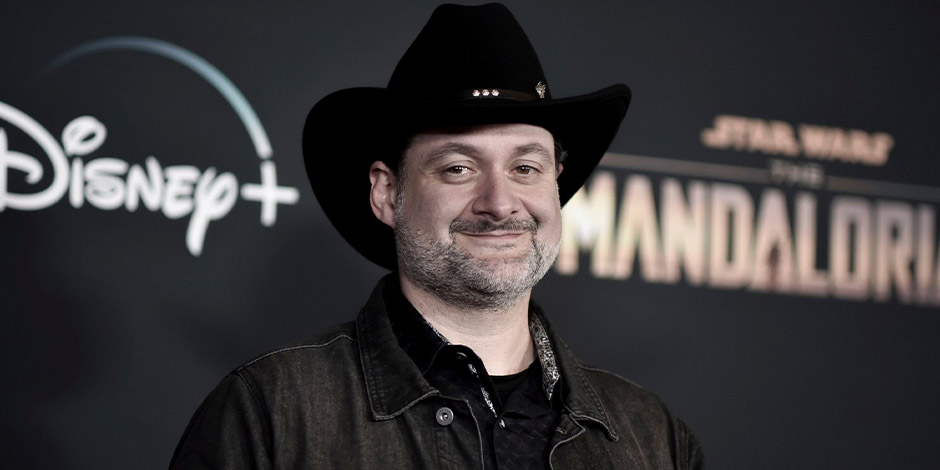 Dave Filoni is a professional and multi-talented director, producer, writer, animator, and animation director. He achieved his success from Avatar: The Last Airbender as an animation director and in the TV series The Mandalorian. He received further success after his work on an animated series called Star Wars, where he worked as a director, executive […]