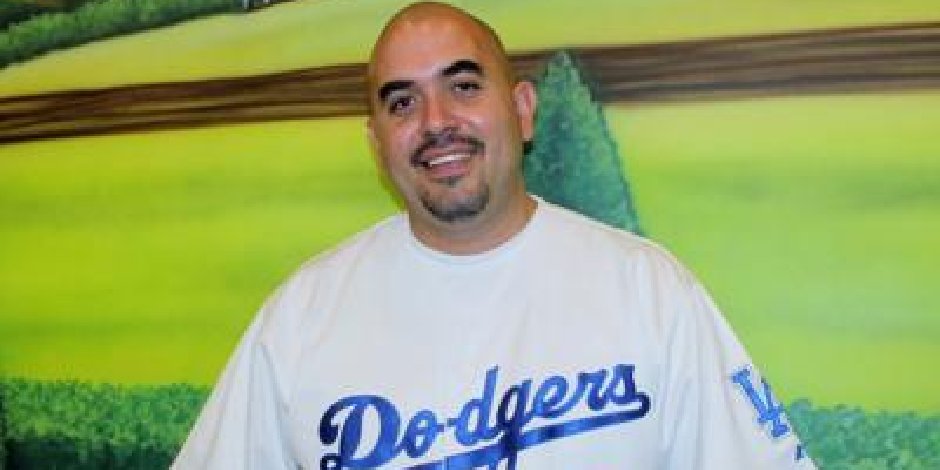 Noel Gugliemi is an actor from America. Noel is also the founder of the independent movie company “Entangled Entertainment.”  He is popular for his performance as a criminal or gangster in a lot of movies.   Where was Noel Born and Raised? The birthplace of Noel Gugliemi is Santa Monica, California, USA. He came into […]

McKinley Belcher III is a well-known American actor famous for his role in the PBS television series “Mercy Street” as Samuel Diggs, in the Fox genre drama The Passage as Anthony Carter, and in the Netflix crime thriller Ozark as Agent Trevor.   Childhood McKinley Belcher III was born on 23 March 1984 in Atlanta, […]