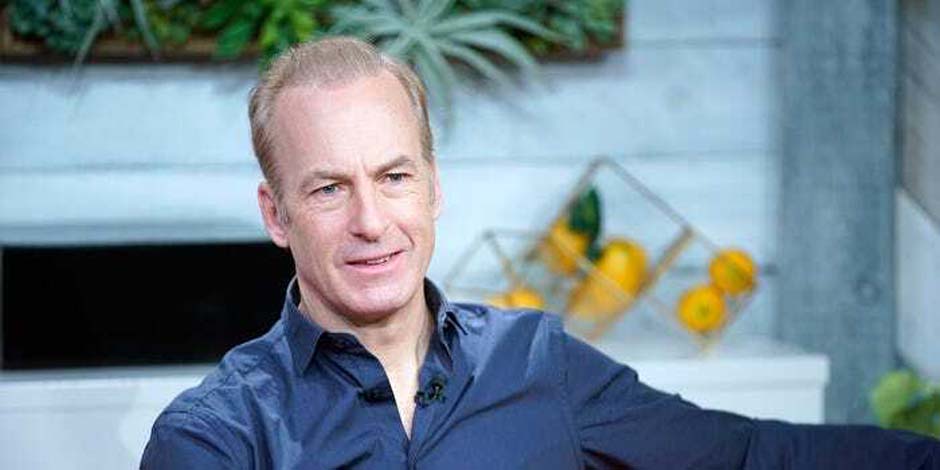 American actor and producer Bob Odenkirk best known for his role as Saul Goodman on AMC’s “Breaking Bad,” was taken to the hospital recently after collapsing on the New Mexico set of the show’s spin-off Better Call Saul during the shoot.  According to early reports, the 58-year-old actor was shooting a scene when he suddenly […]