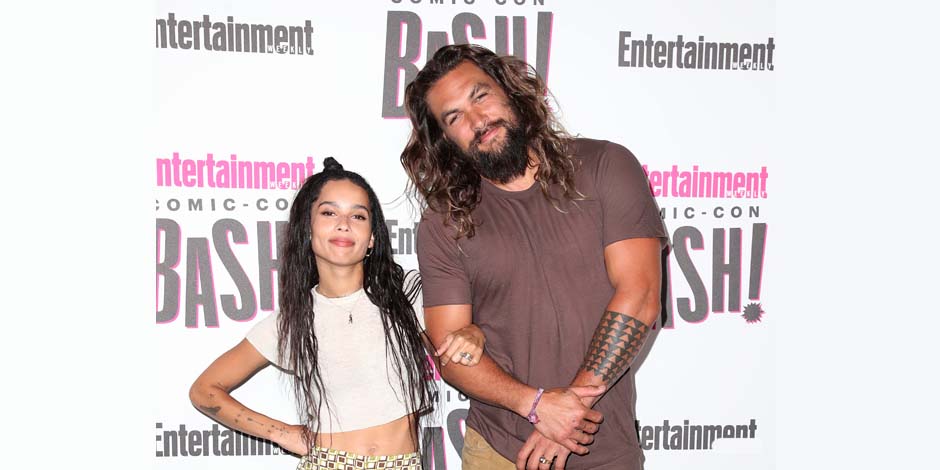 Lola Iolani Momoa is a celebrity kid who came into the limelight after being born to Jason Momoa and Lisa Bonet. Her father is an outstanding actor who has worked on several movies but came in the spotlight for his role as Khal Drogo in HBO’s series Game of Thrones. Early Life Lola Iolani Momoa […] 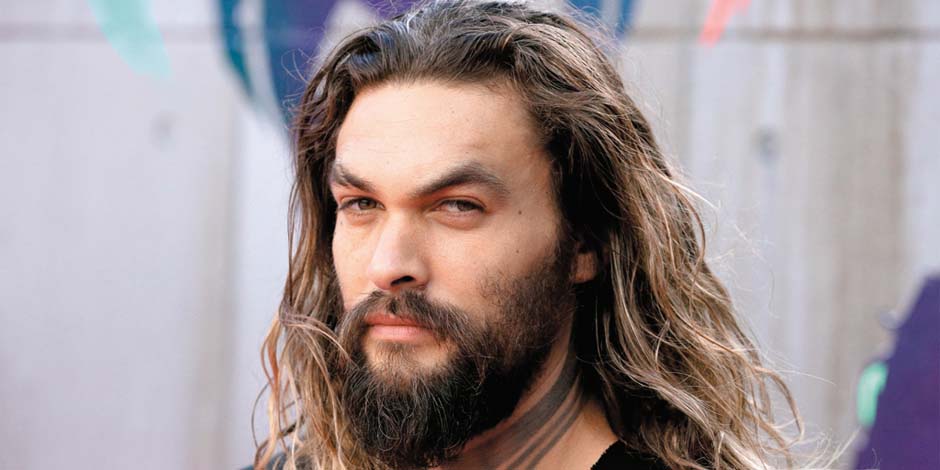 Jason Momoa, the American actor and producer known for his roles in shows like Game of Thrones and also DC’s Aquaman, is launching a reality show of his own for HBO. According to the initial reports from The Hollywood Reporter, the 41-year-old actor is all but set to produce and appear on screen in a […] 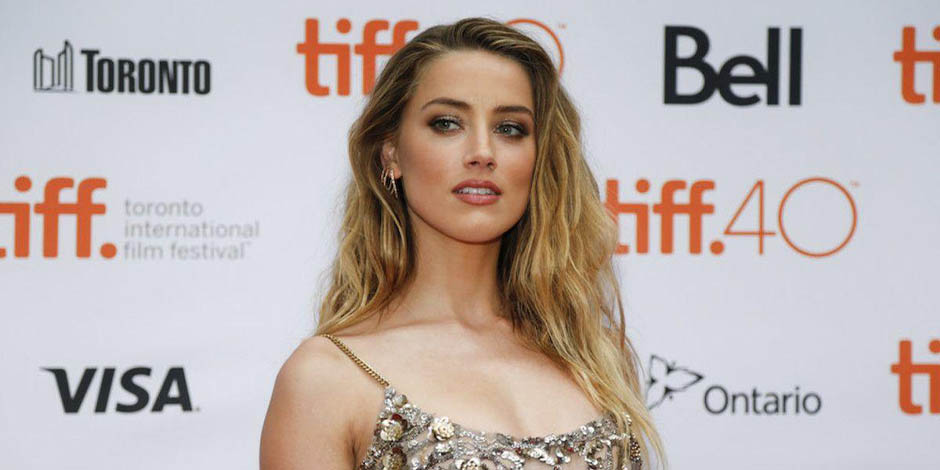 Amber Heard, who is best known for her performance in films like “Never Back Down,” “Pineapple Express,” and “The Adderall Diaries,” is an American actress and a model. She gained further fame and international fans after she acted in the role of Mera in DCEU films “Justice League” and “Aquaman.” She has continuously been in […]