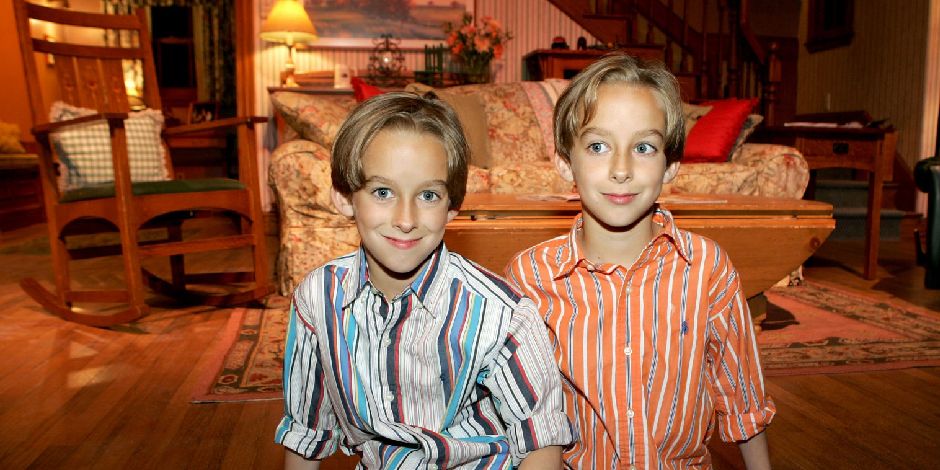 Sullivan Sweeten is an actor from America. Sullivan started his journey as a childhood actor. He is famous for his journey in the movies like “Everybody Loves Raymond” and “Casting.”

How old is Sullivan Sweeten?

The birthplace of Sullivan Sweeten is Brownwood, Texas, USA. He came into the world on 12th May 1995. The current age of Sullivan is 25 years old. His father’s name is Timothy Sweeten. The name of his mother is Elizabeth Millsap.

One name that always comes side by side while talking about Sullivan Sweeten is Sawyer Sweeten. Sawyer Sweeten is the twin brother of Sullivan. Both of the sweeten twins became popular after portraying the role of Geoffrey and Michael Barone in the popular situational comedy “Everybody Loves Raymond.”

Sullivan and his twin brother Sawyer Sweeten began their acting journey when they were only sixteen months old. It was in 1996. They appeared for 142 episodes till the final episode of the series in 2005. They also shared the screen along with their elder sister Madylin Sweeten. Madylin portrayed the role of Ally Barone in the series.

Sawyer Sweeten is the twin brother of Sullivan. He committed suicide on 23rd April 2015. There was a self-triggered wound of a gun found on his head. Sawyer was nineteen years old. He killed himself two weeks before his twentieth birthday.

Sawyer was a kind-hearted and benevolent person. He never cared about money, whether he had it or not. Sawyer was always ahead when it came to giving to others. He was highly affected by the pain of other people.

First Interview of Elizabeth about the death of Sawyer

According to his mother Elizabeth, eight days before his suicide, she observed that he was going through some problems. When she had visited him in the house that Sullivan and Sawyer had bought and had started living in it.

Sawyer was looking disheveled, unplugged, and was wandering from room to room in his house. It seemed like he was not aware of where he belonged to in the place.  She found it quite odd.

Elizabeth went along with Sawyer for bowling on the following day. But the disheveled expression was still the same. She again asked the same question. Sawyer kept saying that he didn’t know, and he was tired of saying he didn’t know the last two days he had said it so many times. He was rubbing the front side of his head just constantly like it was hurting or what was going on.

Sawyer told Elizabeth that California made you think things that weren’t true. He even added that it made you believe things that weren’t true. Sawyer even said that he needed to get out of there. Elizabeth even thought of helping her son. She felt maybe his roommates were making him feel uneasy in his house. Elizabeth even added that they should try to work on their problem rather than escape away from it.

Elizabeth asked Sawyer whether he felt depressed or needed to see a doctor and start medication. Sawyer replied that he no. He said that doctors didn’t prescribe natural drugs, and it was a placebo. This made Elizabeth confused. She felt the intelligence of her child. But she tried to convince about the doctors will be a helpful option. She tried to dig out the truth, but nothing came out.

Texas Trip of Sawyer with his father

Sawyer also went to Texas along with his father. He had a conversation with his dad that he felt evil. Sawyer even added that he didn’t deserve to live. They were in the middle of the desert during that time. His father had called his mother and shared about Sawyer’s verdict. Elizabeth sensed that it was not about the roommates but that no one liked him.

It felt like Sawyers was dealing with the state of the mind that he thought no one was ling his presence. Instead, Sawyers thought that everyone was covering their anger with their laughter.

Sawyer killed himself in the house of his aunt in Texas, Austin.