Who is Simon Baker?

Simon Baker is an Australian actor and director who is well-known for the portrayal of the role of Patrick Jane in the American drama television series, ‘The Mentalist’ and has also played the role of Nicholas Fallin in the 2001 American drama television series, ‘The Guardian’. He is a winner of the 2009 People’s Choice award and has made numerous appearances in Hollywood movies. He is also known as “Sexiest Stars” was voted as the Sexiest Male Actor before that George Eads was told to be so.

Simon Baker’s full name is Simon Lucas Baker. He was born 30 July 1969 in Launceston, Tasmania, Australia to his mother, Elizabeth Labberton, and to his father, Barry Baker. He went by the nickname of Smiley and was raised in Northern Rivers, Ballina, New South Wales. Besides this, he is currently 51 years old with the zodiac sign of Leo. 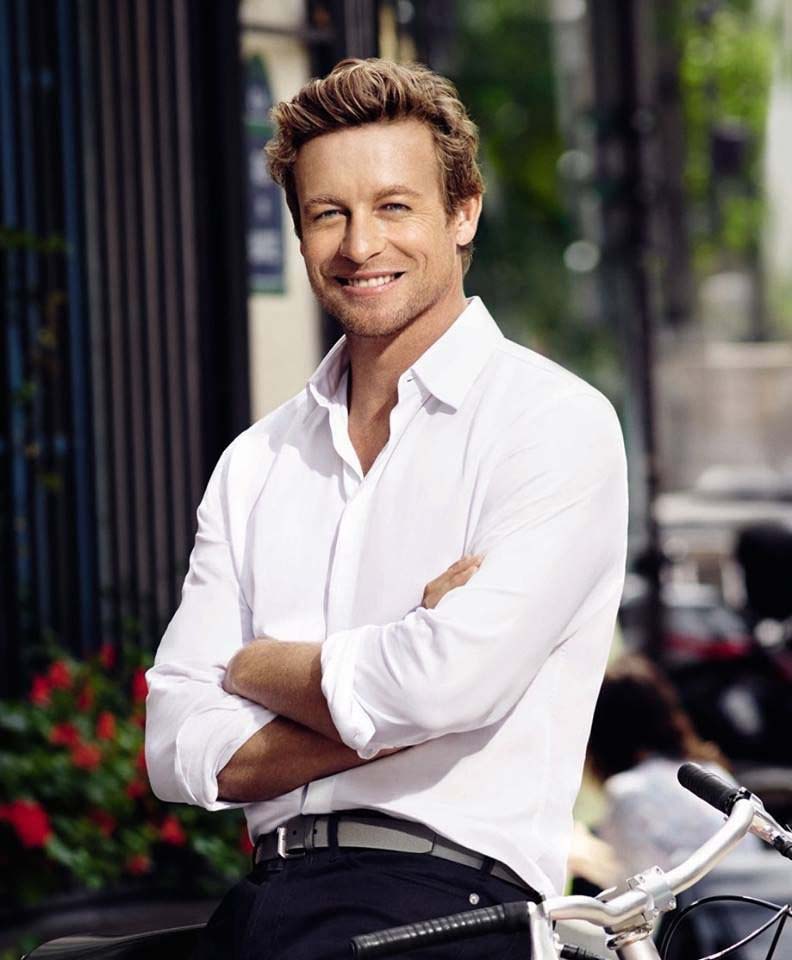 Simon Baker holds an Australian-American nationality and belongs of English, Dutch, Northern Irish, Irish and German descent. He was raised as a Catholic but as an adult, he is Agnostic. Besides this, he stands at a height of 5 feet and 10 inches (1.78m/178cms) tall and weighs around 74kgs (163lbs). Moreover, he has a slim body figure with a pair of blue colored eyes and blonde hair.

Simon Baker studied in the St. Francis Xavier Catholic Primary School and then transferred to Ballina High School from where he completed his studies.

Simon Baker dated and married Rebecca Rigg back in the year 1998. The two of them have been together ever since and have been blessed with three children, Stella in 1993, Claude in 1998, and Harry in 2001. 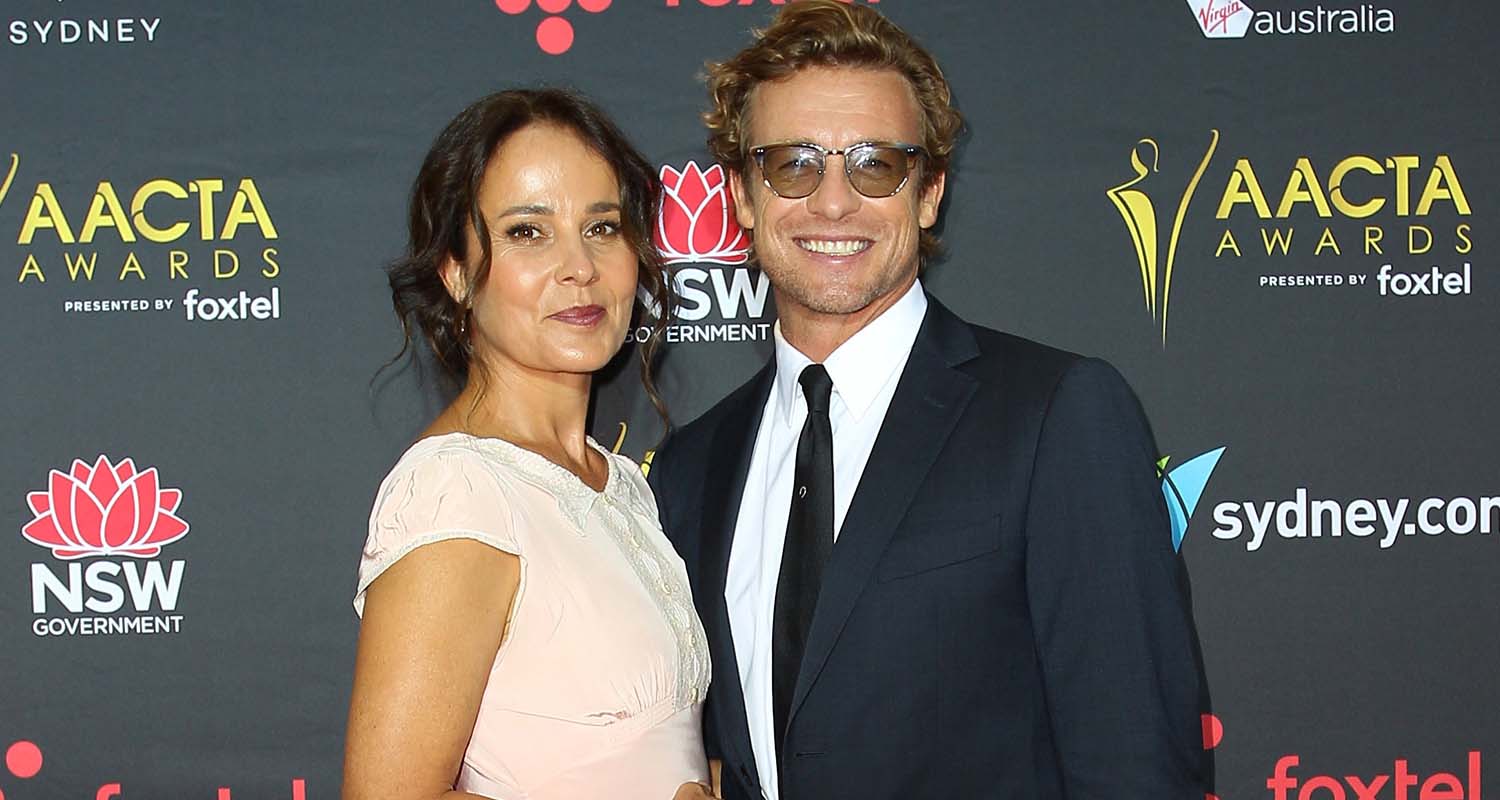 Simon Baker made his debut as an actor when he played the role of Matt Reynolds in the 1997 American neo-noir crime movie, ‘L.A. Confidential’ and the role of Stephen Barnes in the 1997 American action thriller movie, ‘Most Wanted’. Likewise, he has played in movies like ‘Restaurant’, ‘Judas Kiss’ and ‘Love from Ground Zero’ in the year 1998, ‘Ride with the Devil’ and ‘Secret Men’s Business’ in 1999, ‘Sunset Strip’ and ‘Red Planet’ in 2000, ‘The Affair of the Necklace’ in 2001. 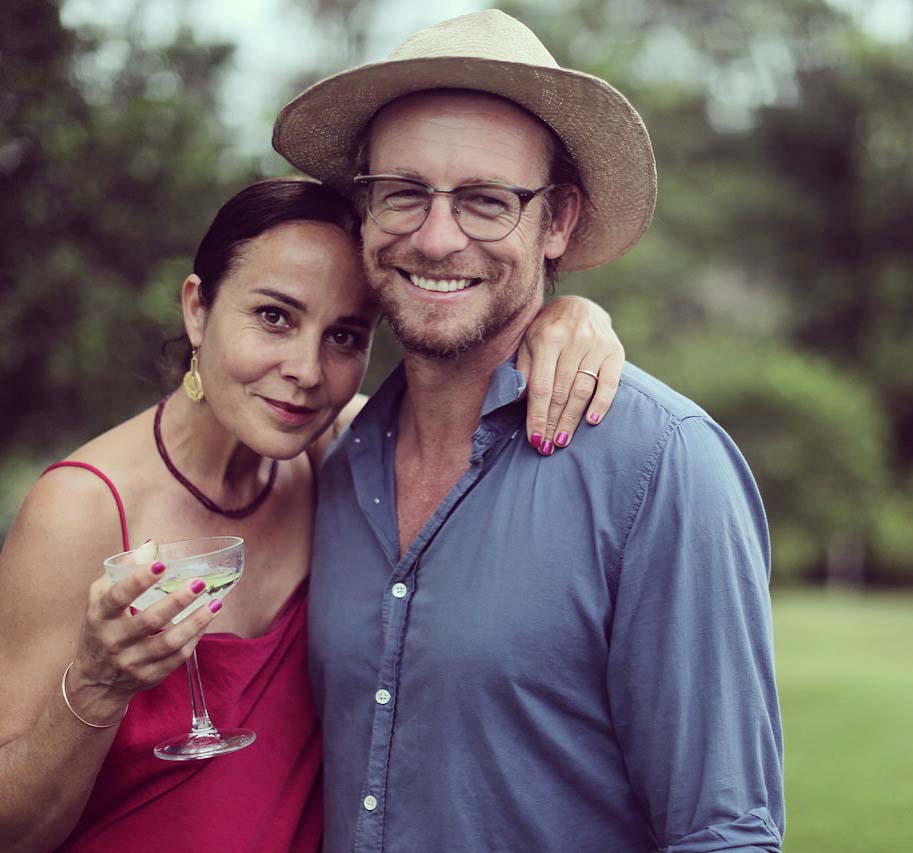 As of the year 2020, Simon Baker has an approximate net worth of $40 million.