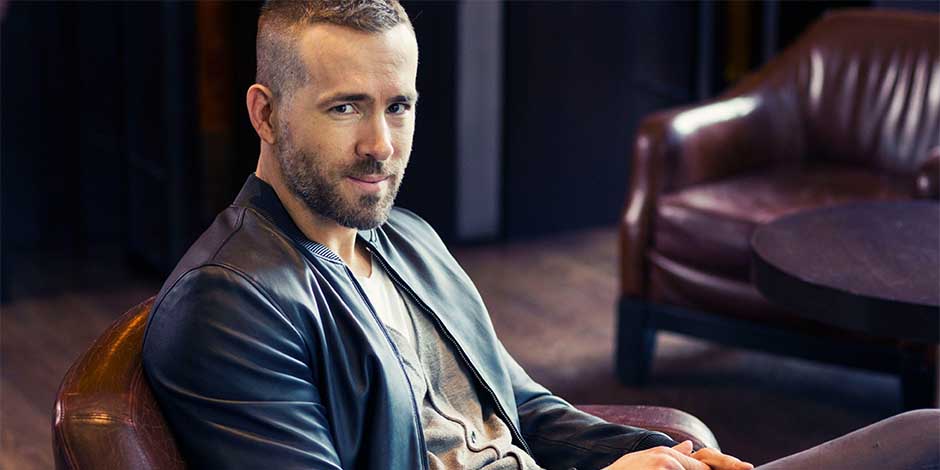 Ryan Reynolds is a Canadian-American actor best known for playing the fourth wall breaking merc with a mouth known as Deadpool, a.k.a. Wade Wilson. His portrayal of Deadpool was an instant hit, and fans and critics everyone loved him. Some people considered the success of “Deadpool” to be a fluke, but Ryan and the crew proved everyone wrong with “Deadpool 2,” which was as big of a hit. The first film broke many records and was the highest-grossing R-rated film. He is also an entrepreneur and a film producer.

He has stakes in Aviation American Gin and Mint Mobile. His popularity further grew after he voiced Pikachu in “Pokémon: Detective Pikachu” in 2019.  In 2017, he got his start on “Hollywood Walk of Fame.”

Ryan Reynolds’ full name is Ryan Rodney Reynolds. He was born to parents James Chester Reynolds and Tamara Lee on October 23, 1976, in Vancouver. His father is a food wholesaler, and his mother worked as a retail saleswoman. He has three siblings, and he is the youngest of the four. He completed his secondary education from Kitsilano Secondary School in 1994. He went to Kwantlen Polytechnic University but dropped out. At a point in his early career, he decided to quit acting, and he returned to Vancouver. He moved to L.A. to continue acting after his friend Chris Martin motivated him to continue his career. 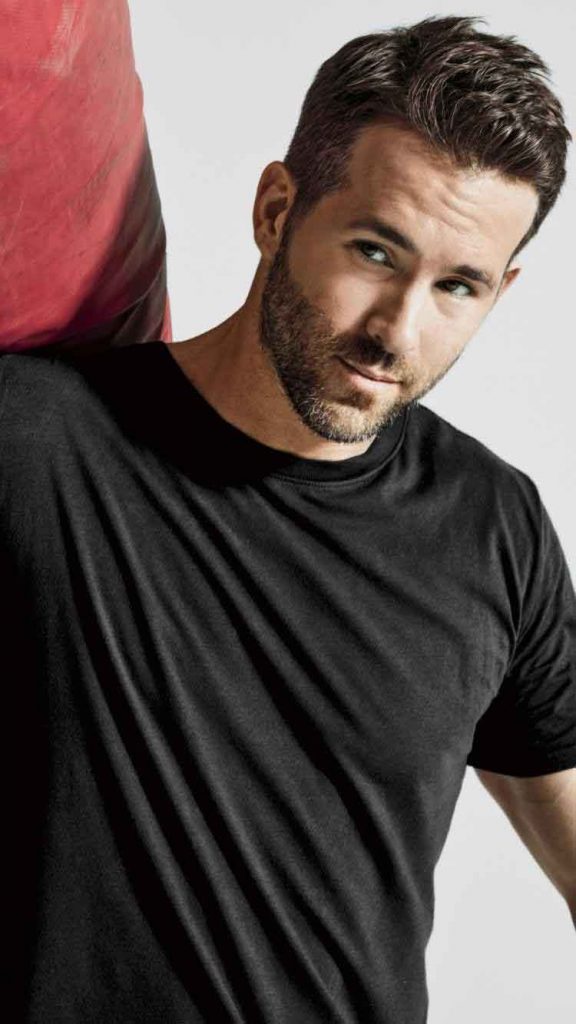 Ryan Reynolds appeared as Ben in the T.V. film called “When Friendship Kills” in 1996. The same year, he appeared as Seth in “Sabrina the Teenage Witch” Kansas Bobby Typo in “In Cold Blood.” From 1998 to 2001, he played the character of Berg in “Two Guy and a Girl.” From 2004 to 2005, he appeared in 13 episodes of “Zeroman,” in which he voiced the character of Ty Cheese. He has also made several appearances in “Family Guy.” In 2020, he appeared on “Jeopardy! the Greatest of All Time” and “Don’t” He was also an executive producer.

In the year 2010, Reynolds played the character of Paul Conroy in “Buried.” In 2011, he played the role of Hal Jordan in the film “Green Lantern.” The film was a massive failure and received negative reviews from the audience and the critics. He narrated for “The Whale” in 2011 and acted as Mitch Planko in “The Change-Up.” 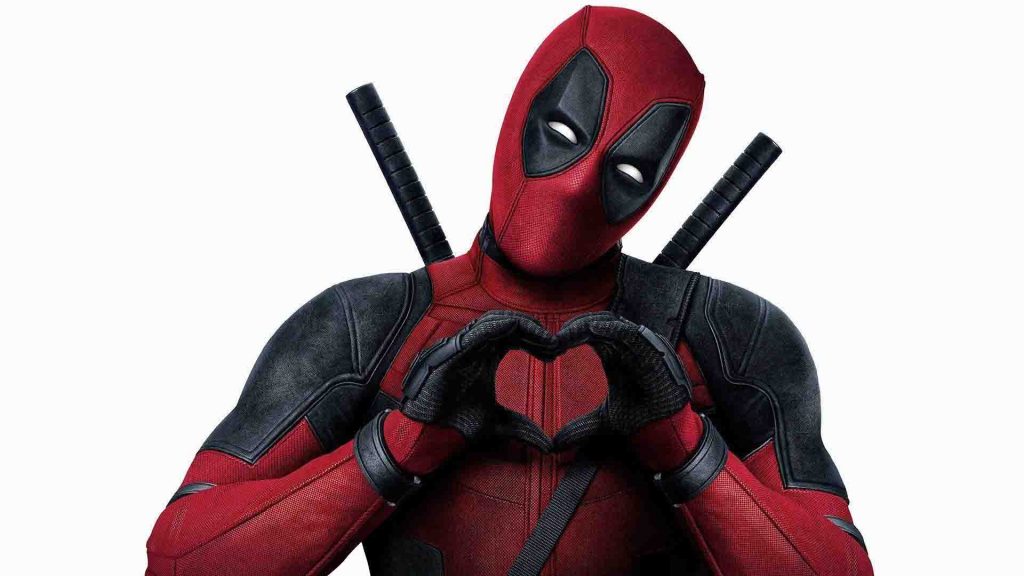 In 2012, Ryan Reynolds played the role of Matt Weston in “Safe House.” He voiced Turbo in the film of the same name in 2013. He also appeared as Nick Walker in the movie “R.I.P.D.” in 2013. He appeared in an uncredited cameo in the film “A Million Ways to Die in the West” in 2014. In 2015, he appeared in three films, namely, “Mississippi Grind,” “Woman in Gold,” and “Self/less.” The breakthrough in his career came with the film “Deadpool,” in which he played the role of Wade Wilson. He was also a producer for the film. Ryan’s phenomenal acting and the film’s unique approach to superhero films led to the film grossing over US$ 785 million worldwide.

In 2017, Ryan Reynolds acted as Wade in the short film “No Good Deed.” Ryan played the role of Michael Bryce in “The Hitman’s Bodyguard.” In 2018, he reprised the role of Deadpool in the film “Deadpool 2”. He also voiced and motion-captured for the character named Juggernaut in the movie. He voiced Pikachu in the movie “Detective Pikachu” in 2019. Ryan’s portrayal of Pikachu and the film’s unlikely approach led to positive reviews from the critics and the fans. He is to appear as Guy in “Free Guy” in 2020. He is to appear as Michael Bryce in “The Hitman’s Wife’s Bodyguard” in 2021.

Ryan Reynolds and Alanis Morissette got engaged in 2004. After three years, in 2007, they ended their engagement. Morissette wrote the song called “Torch,” which was about Ryan Reynolds.

Ryan got engaged with Scarlett Johansson in May of 2008. They got married in September of the same year, but they divorced in 2011. Ryan has been married to Blake Lively since 2012. They have three daughters together. 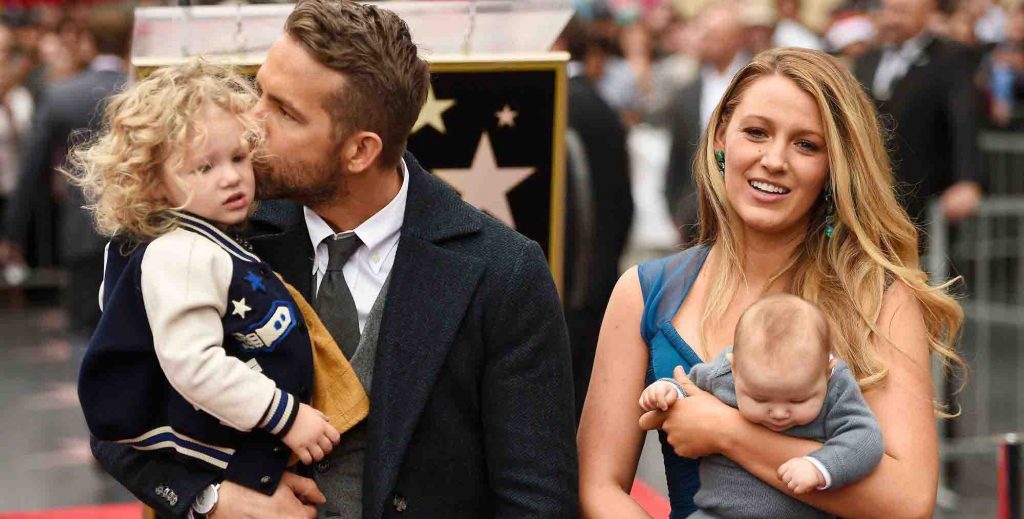 Ryan Reynolds has an estimated net worth of US$ 100 million as of September 2020. He makes most of his fortune from acting in films and T.V. shows and from his investment in other ventures.