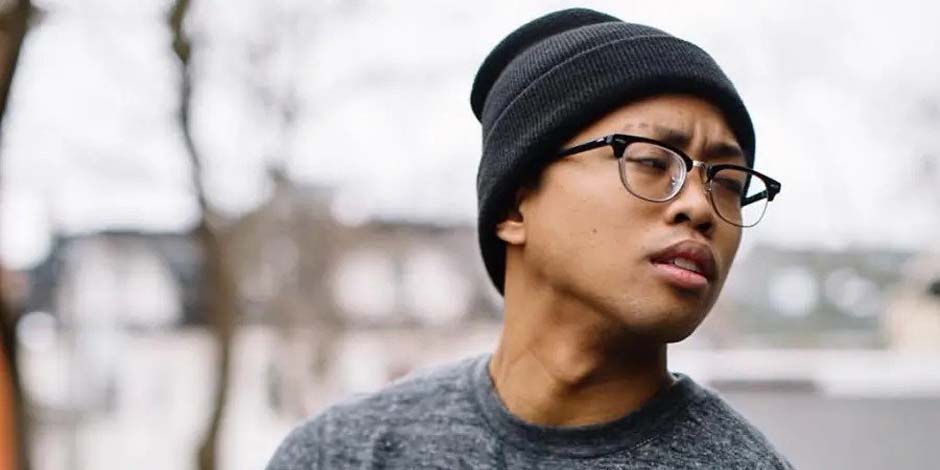 Rudan Custodio is a well-known American Singer-songwriter and social media sensation. He is known for his music video that he uploads on his self-titled YouTube channel. He is also a member of the founding squad group formed in 2015.

Rudan Custodio was born in 1994, on January 4. He was born in Virginia Beach, Virginia, the United States. Later on, he moved to San Antonio, Texas, with his family. Currently, he is 27 years old. Rudan has not mentioned his parent’s details till now in the media.

Rudan Custodio has grown up with his sister named Rhoda, who often appears on his live broadcasts along with the other family members. However, Rudan has not provided any details about his sibling’s details to the media.

Talking about his educational background, he has completed his high school near his hometown’s local high school. Later on, he attends college but drops out to focus on his social media career.

After that, he has joined another YouTube channel named “The RuduLife” to post behind-the-scenes videos in 2013. In addition, Rudan came into the limelight on the live broadcasting platform name YouNow. Besides from a famous social media sensation, Rudan is also a trained dancer.

Rudan Custodio had also taken dance lessons, including ballet dancing, when he was a child. He has gathered such immense popularity after using YouNow and took the initiative to communicate with other famous personalities to form a group together.

Custodio has been inspired by the group of YouTubers, “Our 2nd Life,” and thought that YouNow also needed a group such as that. Rudan was also friends with famous YouNowers Nick Bean, Zach Clayton, Edwin Burgos, and Timmy Connors.

Rudan Custodio has decided to form a squad to share their fan base instead of competing in 2015. He has kept his team name 5quad and soon started to dominate on YouNow. After that, they moved to other social media accounts and started performing live together. Custodio has also acted as the spokesperson for the group. In addition, he has decided to work individually and parted ways.

Rudan Custodio was nominated in the 7th Shorty Award for “Best YouTube Comedian” and in the 8th Shortly Award for “YouNower of the Year.”

Rudan Custodio had dated fellow YouNow star Maddie Welborn in 2015. His fan has given the pair of Rudan and Maddie the nickname “Maddie.” The couple has made many videos broadcast together and often appeared on each other’s YouTube channels.

Unfortunately, their relationship did not work and lasted only a few months only. Maddie’s father was against their relationship and asked Rudan to stop communicating with his child, even going as far as threatening to involve the police.

Maddie’s parents were not happy and not comfortable with the five years age gap between them. He has also expressed his feeling and sadness on various social media accounts, mentioning their conversation vie message. So Rudan has to go through different problems to recover from the breakup.

After the breakup, Rudan has deleted their picture from the social media sites. However, he has also mentioned that he will come back soon while promoting his new Keep Your Head up on Instagram.

Rudan Custodio is a well-known Youtuber. Rudan has done such a great job in his life and career. We hope we see him at the top as the Youtuber. His estimated net worth is around $1 million approximately.

Check out some interesting facts about celebrities’ Careers, Lifestyles, Relationships, Latest net Worth, and many more on Global Stardom.