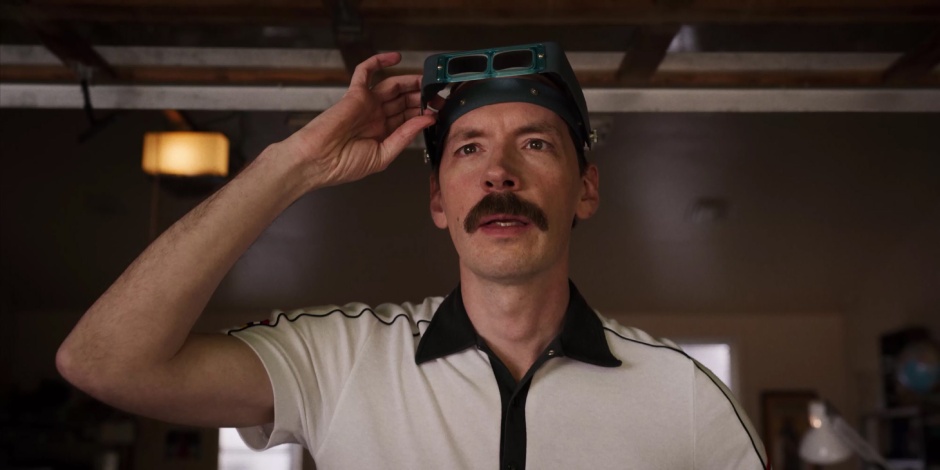 Randy Havens is a well-known name and is mostly famous for his recurring role in stranger things. Besides this, he gained recognition through the character he played in Godzilla: King of the Monsters and Instant family.

Where was Randy born and raised?

Randy Havens was born in the year 1977. He is an American and holds the nationality of America. His full name is Randall P. Havens. There is no significant information about his birthplace or his family background. Randy seems to love the privacy and has always kept his background in shadow.

Randy Havens seems to love a very intellectual character. He enjoys portraying a simple and decent character as he did in stranger things. He doesn’t like going out of his comfort join basically. He thinks there will be nothing else that people will think they are capable of if they become typecast.

How did Havens start his Career?

Randy has a very amazing movie journey. He has been portraying several characters, has lived several life through these characters. He has been giving memorable performances since 2004. He played the role of Denario in Aliens Among Us in 2004. He has also appeared on several tv dramas. In 2008 he played the character of The Rat whisperer in the house of Payne.

In 2005 he played the role of Reggie in the return of Dr.Rod. He also played in other movies such as Good intentions, my good fortune, let’s be cops, hr, logan lucky, geo storm, etc. his first appearance was in The vanishing and his latest appearance is in the mall rats.

After that, he made his appearance as Danny Yerrick in the show’s past life. After his past life, he appeared as paparazzi in the show name The game. Besides this, he is also seen in other television dramas such as Halt and catch fire which was between 2014 and 2015, in the show he played the role of stan. Then he was also seen playing Kyle in the resurrection.  The other show where he made his appearance and influence his fan through his fabulous acting are Archer, living the dream, your pretty face is going to hell, the resident.

Randy has been in a recurring role in stranger things alongside Christopher Convery, John Paul Reynolds, and Madelyn Cline. He portrays the character of a cool teacher named Mr. Scott Clarke. He was there when the kid needed him. He has been around the series and has made appearances from time to time.

Randy havens in the vampire diaries

Many of his fans might not know that Randy Havens has also made his remarkable appearance in The vampire diaries alongside Nathaniel Buzolic, Peta Sergeant, and Arielle Kebbel. He has portrayed the role of the tour guides who get attacked while he was gonna drive the car. He was only for one episode in the show but still, he made everyone in love with him.

Randy has always kept his private life far from his professional life. There is no information about his relationship status or his married life. Although he did put a picture on Valentine’s Day with someone. It is not clear who the person id but he did wish his fan a happy Valentine’s Day.

What the current net worth of Randy Havens?

Randy has been a very successful actor who loves being in his comfort zone. He has played several memorable characters. His net worth is estimated to be around $600000. The source of his income is pretty clear. He is an actor which is his source of earning and he is been earning for a long time now. It’s been more than two decades, he has been making his fan happy through his acting.