Who is McKenna Grace?

McKenna Grace is an American actress who is well-known for playing the role of Penny Kirkman in the American political thriller drama television series, ‘Designated Survivor’. She has also played the role of Mary Adler in the 2017 American comedy-drama movie, ‘Gifted’. She won two Phoenix Film Critics Society awards for the role.

McKenna Grace was born on 25 June 2006 in Grapevine, Texas to her mother, Crystal Grace, and to her father, Ross Burge who is an orthopedic surgeon. Besides this, she is currently 14 years old with the zodiac sign of Cancer.

McKenna Grace holds an American nationality and belongs to Caucasian ethnicity. She is a Christian and practices Christianity as her religion. Besides this, she currently stands at a height of 4 feet and 12 inches (1.52m/152cms) tall and weighs around 45kgs (99lbs). Moreover, she has a pair of blue colored eyes with blonde hair. 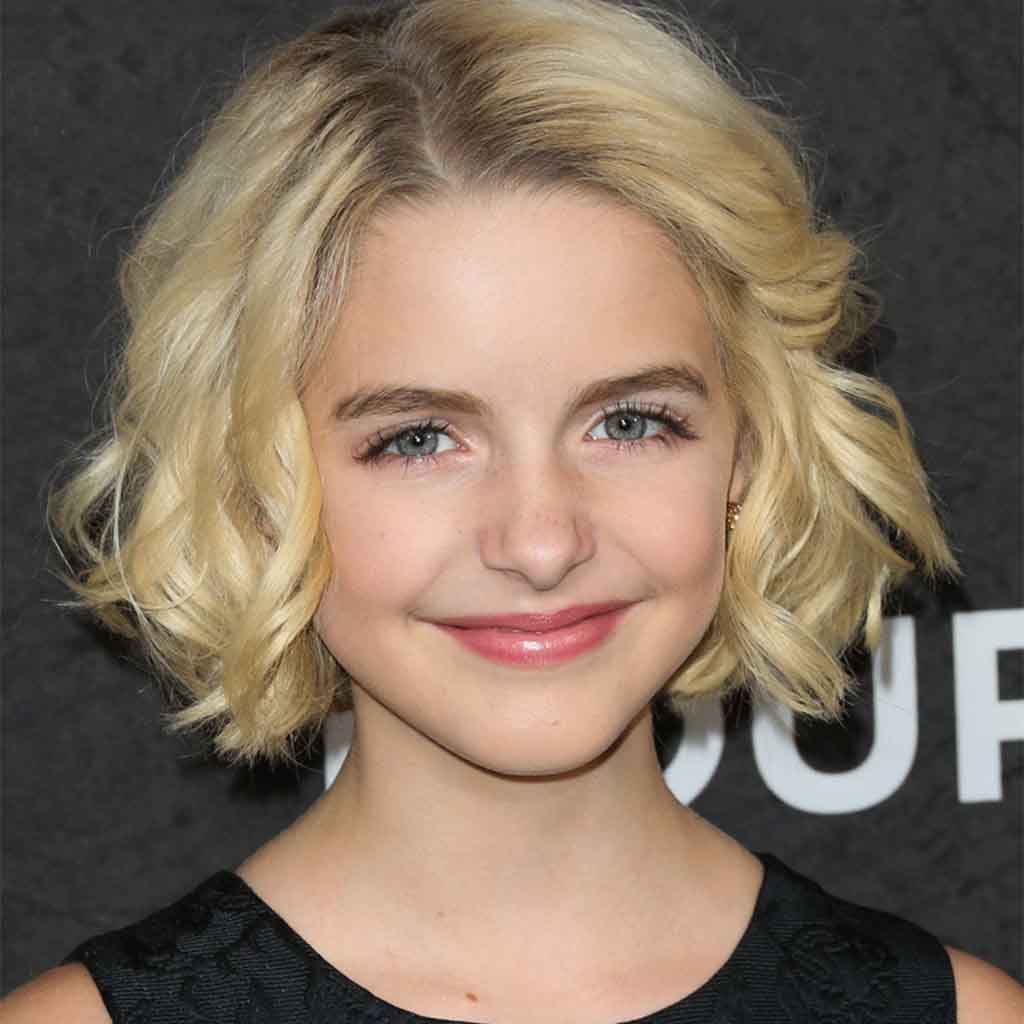 McKenna Grace is home-schooled in order to meet her acting schedule.

McKenna is a teen actress and has not been involved with anyone yet.

‘Gifted’, ‘How to Be a Latin Lover’, ‘Amityville: The Awakening’ and ‘I, Tonya’ in 2017 and ‘Ready Player One’ and ’The Bad Seed’ in 2018. Moreover, she has also played the role of young Carol Danvers in ‘Captain Marvel’, Christmas Flint in ‘Troop Zero’ and Judy Warren in ‘Annabelle Comes Home’ in the year 2019, and young Daphne Blake in ‘Scoob!’ in 2020. Furthermore, she has also lent her voice when she played the role of Ella bird in ‘The Angry Birds Movie’ in 2016. 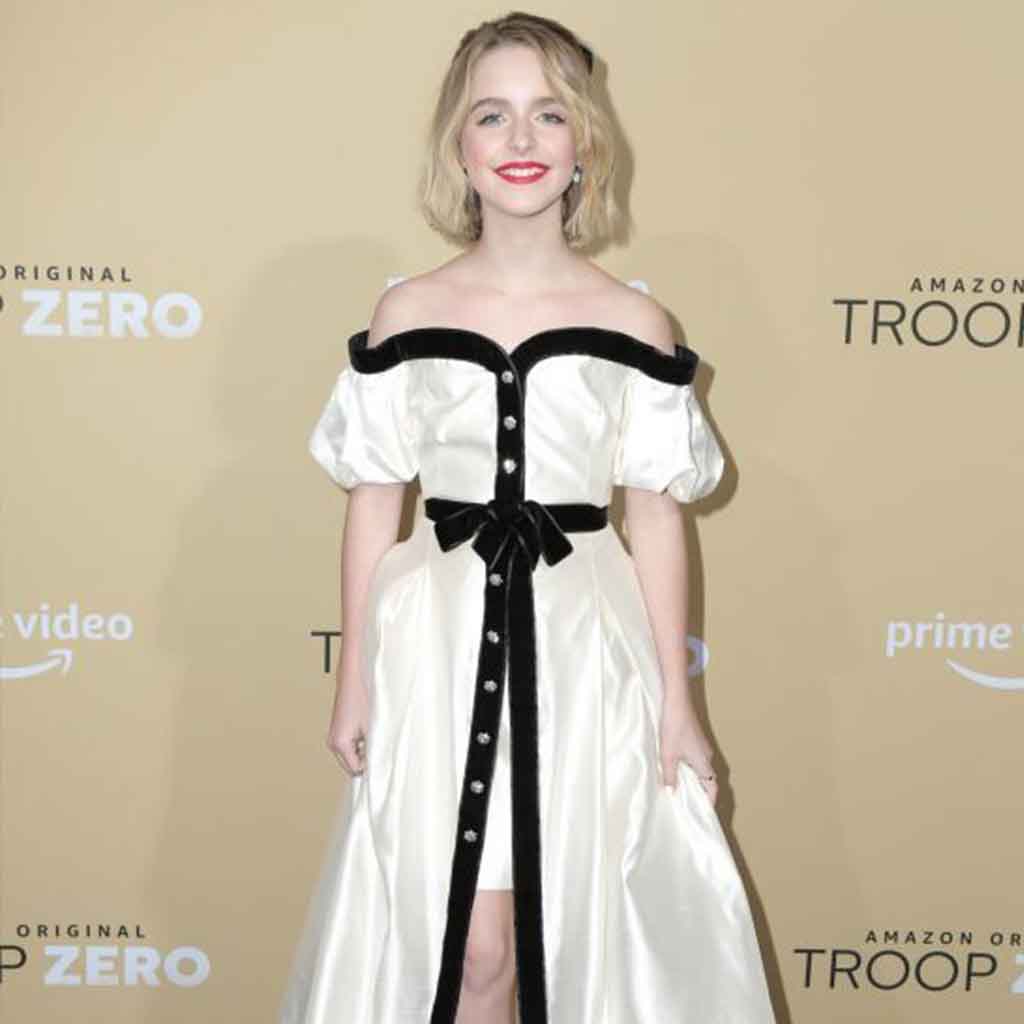 McKenna Grace has also appeared in the music video of Blackbear’s ‘Queen of Broken Hearts’ in 2020. 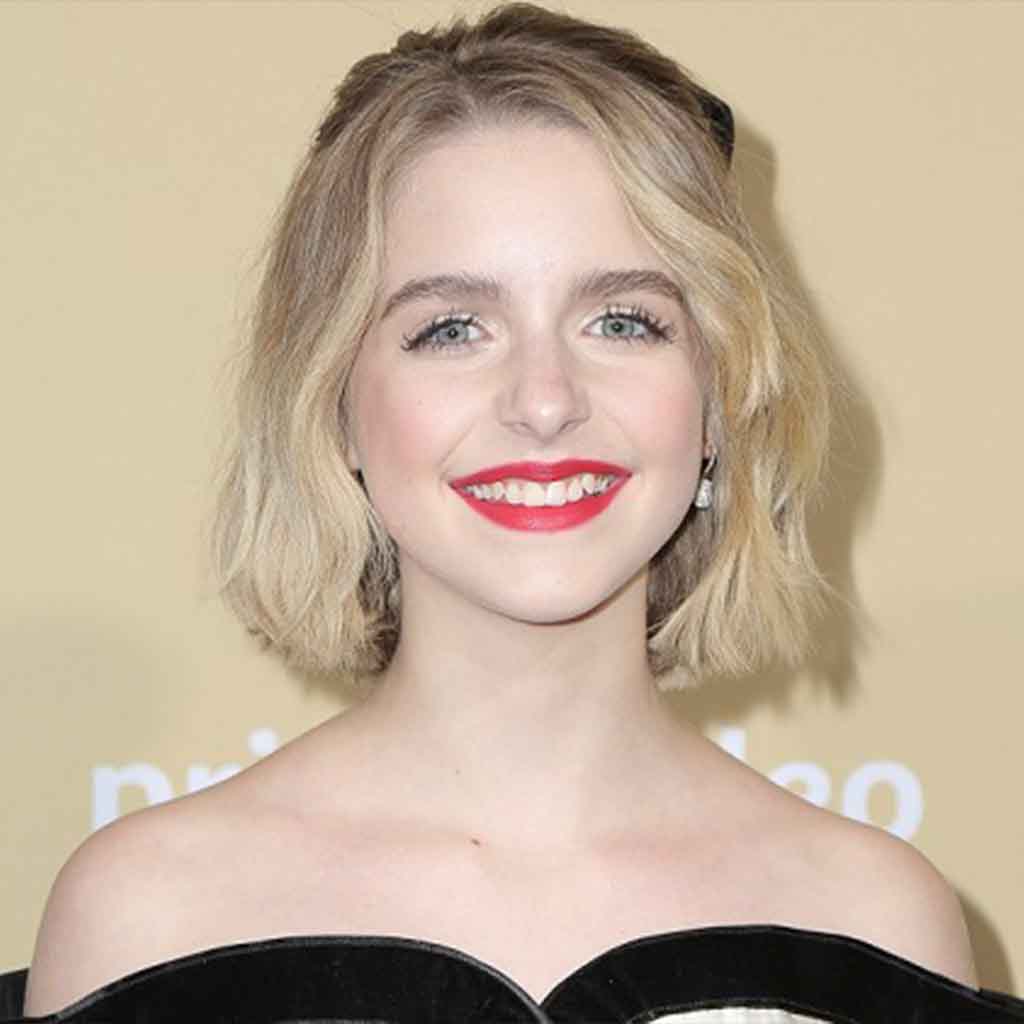 As of the year 2020, McKenna Grace has an approximate net worth of $300 thousand.