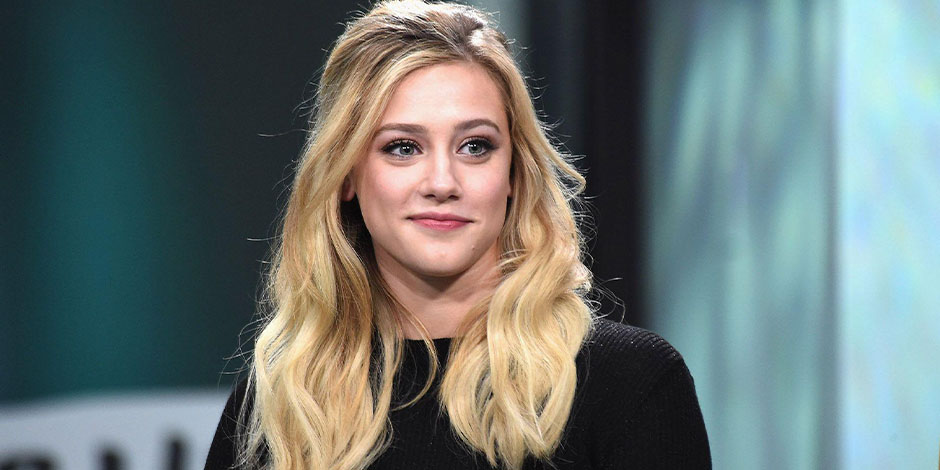 Stage name Lili Reinhart knows beautiful young American actress Lili Pauline Reinhart. Born with beauty and talent, she has shocked the whole world with her performance and looks. Rather than acting, she is also an author. She is known for her teen drama series Riverdale by The CW as Betty Cooper, Annabelle, in comedy crime drama Hustlers. She even made her debut in movies consisting of Lilith, The Kings of Summer, The Good Neighbor, and many others.

Growing up in the town of Bay Village, Lili was born on 13th September 1996 in a significant city Cleveland in Ohio, USA. She has mixed blood being French and German descent. She was always interested in the film industry, and she loved singing, dancing, and acting since childhood. She was just ten years old when she built interest in those. She forced her mother to take her to audition in New York. At the age of 18, to pursue her acting career, she moved to Los Angeles, California, a Hollywood Entertainment Industry. 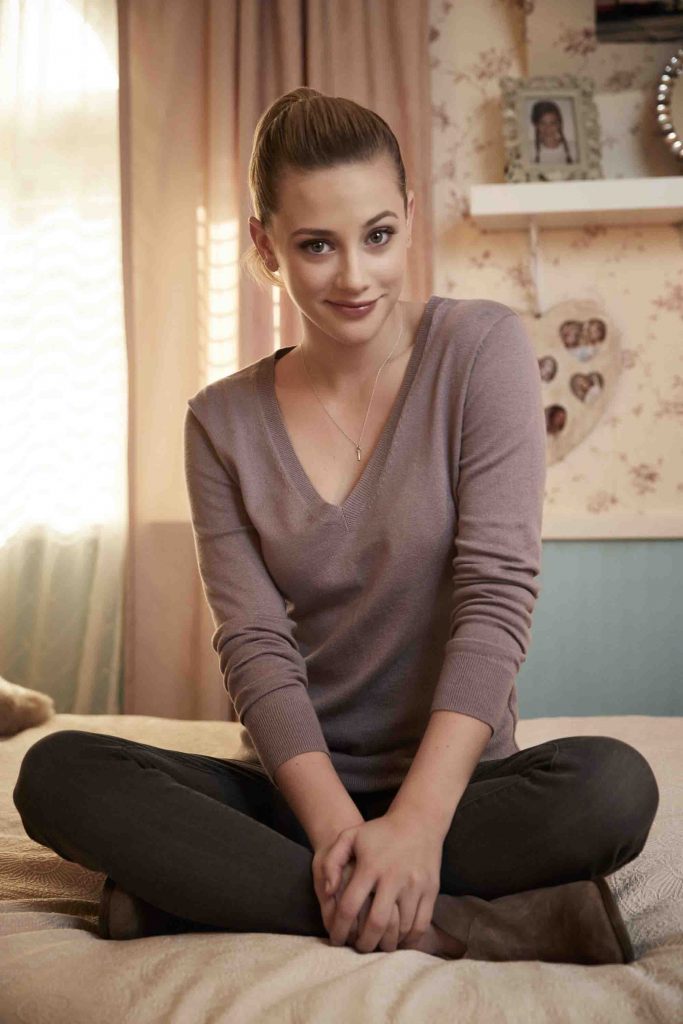 Lili Reinhart started her career in 2011 when she made her first debut in TV series Law & Order: Special Victims Unit. It was just a guest appearance, but soon she got roles in other movies consisting of Lilith in the same year, Not Waving but Drowning next year, The King of Summer and The First Hope in 2013, The Good Neighbor and Miss Stevens in 2016. She was listed for Breakthrough Performance Award at New York Vision Fest for her role in The First Hope in 2013 but didn’t win it. She was progressing little by little and learning from her small works.

Lili Reinhart cast in one of the well-known hit teen drama series Riverdale by The CW in February 2016. She portrayed the character of Betty Cooper, a sweet character who has a crush on her best friend Archie for a long time. She did great in the series with her fabulous acting, and with her beauty as an advantage, she was able to acclaim positive critics and reviews.

People loved the show. She was also able to win many awards consisting of the Teen Choice Awards for Choice Drama TV actress twice in 2019 and 2018, nominated for the Saturn Awards for Best Performance by a Young Actor in 2018 also many others. The show was premiered in January 2017, and as it is gaining popularity, it is currently moving towards the fifth season.

While working in Riverdale, Lili Reinhart also appeared in Galveston in 2018, a thriller film, Hustlers, a crime drama film in 2019. Her recent role would be Grace Town in Chemical Hearts, the adaptation of the famous romance novel Our Chemical Hearts. It was released in August 2020. 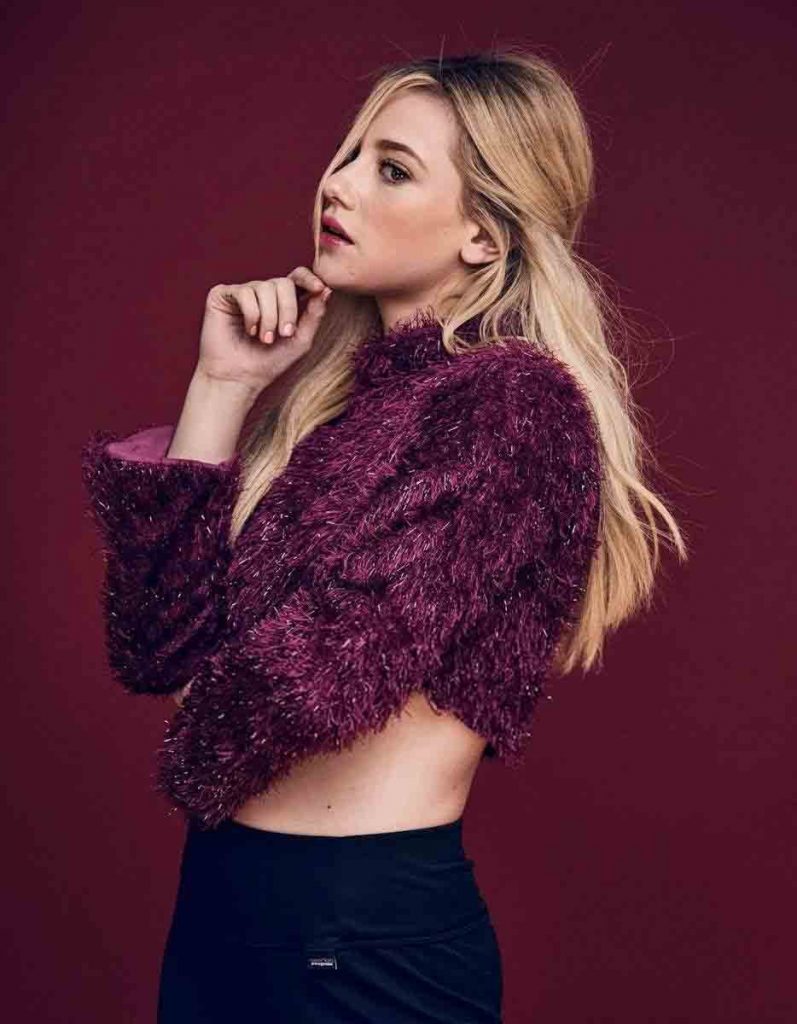 Despite acting, Lili Reinhart also took a step into writing. She released her book Swimming Lessons: Poems in 2019. It was based on poems and her personal experiences. The book contains love, anxiety, depression, and fear. She also wrote another book September Love with Lang Leave as co-writer, which is dated to be released in November 2020. She also relaunched AmexGreen Card partnering along with American Express. She chose to become an ambassador for the American cosmetic brand Covergirl.

Currently based in Los Angeles, Reinhart went to Bay High School in Ohio, and later she joined an online program for high school by Allied National High School. She is of American nationality. She was troubled by mental issues during her early career. She battled against anxiety and depression. And as in 2015, she almost gave up with her career as she didn’t get better opportunities.

Lili Reinhart is just 24 years old as of 2020. Being young and gorgeous is a great advantage but keeping up with it is difficult. She workout to maintain her slim, attractive body. She stands 5 feet 6 inches and weighs 55 kilograms. Her beautiful blonde hair and Bluish Green eyes are other advantages for her. Her body measurements are 34-25-33.  She is also good at dancing as she went to take dance classes for a decade during her childhood. 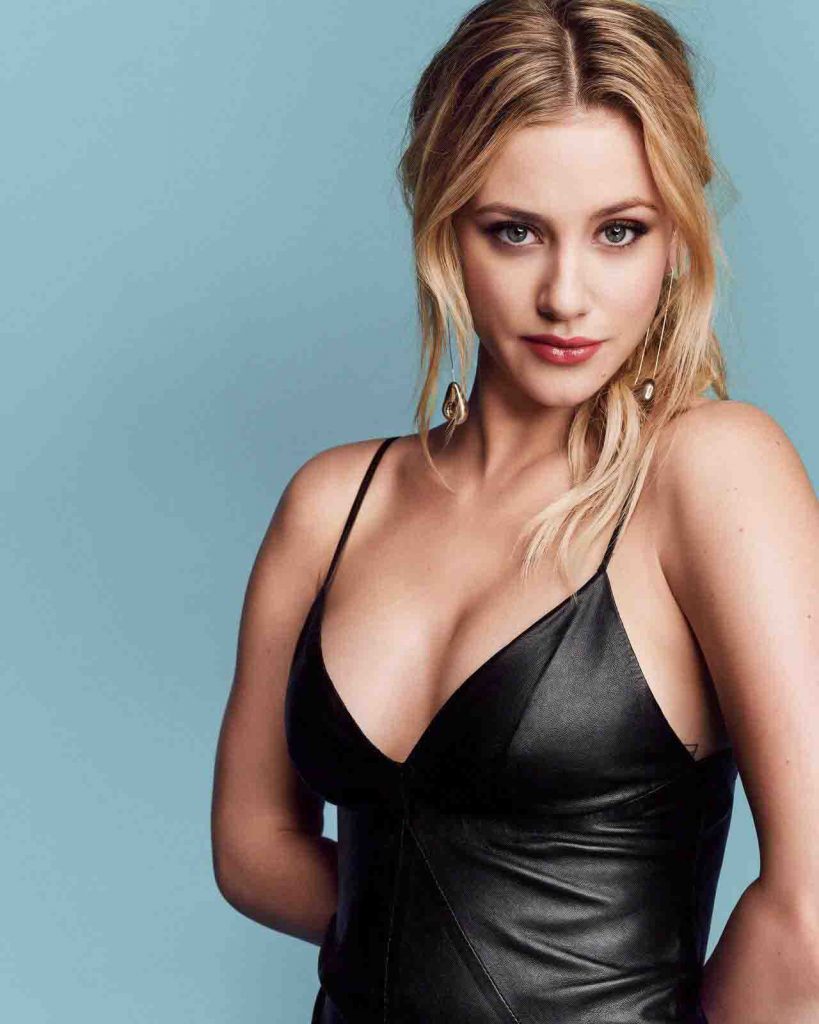 Raised as Christian, Lili Reinhart still practices Christianity, but she also practices meditation. As in June 2020, she confessed that she is bisexual. She hasn’t dated anyone of the same-sex, but she started dating her co-star of Riverdale, Cole Sprouse, in 2017. They fall in love during the early filming of the series. They didn’t make the relationship public but were seen together many times and were kissing. After almost three years of relationship, they parted their ways in March 2020. There is a rumor that Lili has been dating Mychaelade currently, but there is no actual proof.

For auditions, she used to mail her self-home filmed auditions to her manager, and that’s how she got a role in Law & Order because of online casting jobs. She is scared of spiders, and she claims the creature with eight legs is abnormal.

According to some reliable sources, Lili Reinhart has a net worth of $6 million