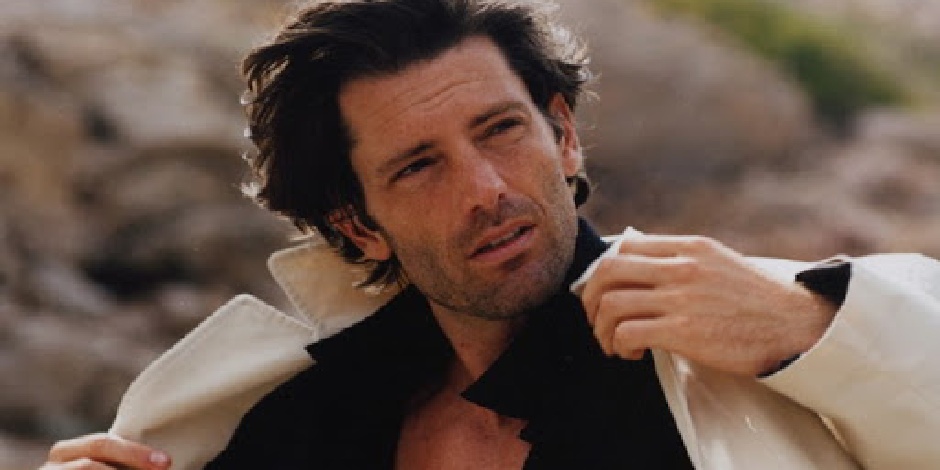 Louis Dowler was born on September 29, 1975. His zodiac sign is Libra. He holds British nationality. He is a famous model but he is also known as ex-boyfriend of Oscar and BAFTA-winning actress Kate Winslet as well as the ex-husband of American actress and author, Jennifer Esposito. He is the son of Alexander Dowler. He also holds a license as a real estate salesperson.

Louis Dowler’s height is 6 feet. He weighs average. He has blue eyes and brown hair.

How did Dowler start his Career?

Louis Dowler began his career by working as a model. Soon he got fame after appearing in an advertisement campaign for Burberry Clothing. He appeared on the cover of several magazines and modeled for various well-recognized brands like Tommy Bahama. He then worked for a real estate company called Compass.

Louis also has made his appearances in several model events and fashion events and has worked for many worldwide brands as a cover model. He also appeared in the Burberry model campaign.

How was Louis’s relationship with Kate Winslet?

Kate Winslet is a very famous actress who is mainly known for her role as Rose in the super hit movie Titanic. Kate and Dowler dated for the year 2010-2011. Kate Winslet just had divorced her seven years marriage on March 15, 2010, from her husband Sam Mendes. It was when she started dating Louis Dowler.

The couple were very close with one another and had appeared together in several awards and fashion shows. After a year, in 2011, their relationship started crumbling after they visited business magnate Richard Branson’s estate on Necker Island.

Kate developed an interest with Ned Rocknroll, Richard Branson’s nephew. Ned’s real name is Edward Abel Smith. Soon after the event, the couple separated their ways from each other. Louis even described Kate as Cruel in an interview with The Daily Mail.

In 2012, Kate Winslet tied her knot with Ned Rocknroll during the month of December. The couple gave birth to a boy named Bear Blaze Winslet in 2013.

How was Louis’s relationship with Jennifer Esposito?

After splitting his path with Kate Winslet, Louis Dowler was in the measurable state. He was heartbroken and had a tough time getting over the breakup. Then his life took a turn, he met an amazing woman named Jennifer Esposito.

Jennifer and Louis Dowler had many things in common including their rough breakup. Jennifer also had faced a hard time getting over her breakup with Bradley Cooper. They both found a similar spirit in each other and began going out on dates.

They dated for two years and then got engaged in May 2014. After being engaged for six months, the couple finally tied the knot on 16th November 2014.

They had a business that still linked them outside of their marriage. The business was a bakery that sold gluten and sugar –free goods named Jennifer’s way. It was co-founded by Louis and other investors.

Their relationship reached a tough phase after Louis and other investors filed a $43 million lawsuit against Jennifer.  The lawsuit was made claiming that Jennifer has hijacked the company’s website and redirected it to her personal blog. After doing so, she was instructing the customers not to use the products of the company as she was not involved with the company.

Jennifer had relocated to Denmark at that time to process all her legal woes, there she claimed that she was misled by her investors and kicked out of the company. Soon after Louis filed the lawsuit against her, Jennifer filed for divorce with Louis in march 2016.

What is Dowler’s current relationship status?

Louis Dowler is currently engaged with a girl whom he calls Bubba. Meanwhile, Jennifer is dating Jesper Vesterstrom who is a Danish windsurfer.

Louis Dowler’s net worth is estimated to be $10 Million. His main source of income is modeling. Along with modeling, his skill and investment in real estate and whatnot contributed to his income.