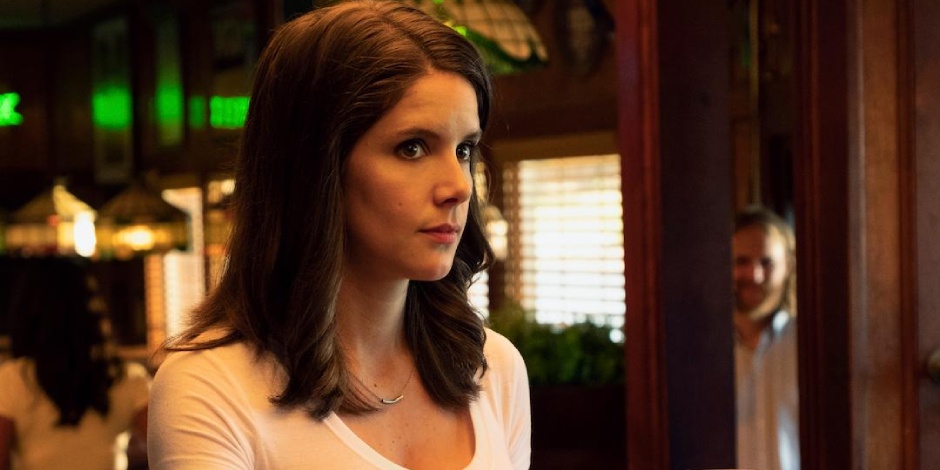 Linda ‘Marie’ Emond is a popular American stage, movie as well as a television actress. She is best known for her incredible performance in the theatrical production named Life 3 alongside Aimee Garcia and Armie Hammer (2003). She is also famous for her roles in stage plays and musicals like Death of a Salesman (2012) and Cabaret (2014).

She has also acted in many movies and television shows and has been the recipient of many prestigious awards. She is famous for her roles in Law & Order TV series franchise.

Linda Emond was born on the 22nd of May, 1959 in New Brunswick, New Jersey, United States of America (USA). There isn’t much information about her early life or her family members or siblings. She grew up in Orange County, California. Even her parents’ names are not disclosed to the public.

We will update this section as soon as new information about her early life or family members is disclosed to the public.

After the completion of high school, she studied at California State University where she graduated with a BA in Theatre Arts. Linda Emond graduated in 1982. Similarly, she graduated from the University of Washington with an MFA from the Professional Actor Training Program.

Linda Emond and Her Career

She has also appeared as Headmistress Queller in a popular TV show named Gossip Girl from 2008 to 2009. She has portrayed the character of Dr. Adrian Shaw in a hit American crime thriller television show The Blacklist in the year 2016.

Linda Emond made her movie debut in the year 1989 in God’s Will as Gwyneth. She has done many noticeable movies over the years. After her movie debut, she appeared as Martha Holmes in 2000’s Pollock.

Similarly, she was also cast as Mediator (Edith Levine) in Dark Water (2005). She also played the character of Patty Sheridan in 2006’s Trade. Moreover, she was cast as Dr. Edwina Burke in the 2013 action thriller movie Oldboy.

Linda Emond is coming with a new movie named Red, White, and Water in the coming years. The movie is currently in the post-production phase.

In this American crime thriller television show, she has brilliantly portrayed the character of Dr. Adrian Shaw. The show was created by Jon Bokenkamp and starred actors like James Spader, Megan Boone, Diego Klattenhoff, Ryan Eggold, Parminder Nagra, Harry Lenix, and many more. It has 8 seasons and 158 episodes of almost 1 hour.

The show was rated 8 by IMDb.

Linda Emond is not married to anyone yet. She was in a relationship with an actor named Matte Osian who is known for his works in movies like Enchanted, Conspiracy Theory, and The Wolf of Wall Street. The couple was together for almost a decade but, they have broken up. As of 2021, Linda is no longer in a relationship and is currently single.

Linda Emond seems to have social media but her accounts are not verified. She has 1.2K followers on Twitter (@LindaEmondNYC) and 409 followers on Instagram (@lindaemondnyc). However, She doesn’t use any other social media platforms.

Linda Emond has a slim build of height 5 feet 6 inches or 1.67 m and weighs 62 kilograms or 137 lbs. Similarly, her body size is 40 inches. Her waist size and hip size aren’t known. Likewise, her shoe size and dress size are also not known.

Her nationality is American and her ethnicity is mixed as her mother has German and English ancestry, with Colonial American roots, whereas her father was of half French-Canadian and half Polish descent. Her zodiac sign is Gemini.

What Kind of Awards and Nominations has Linda Emond Achieved?

What is Linda Emond Current Net Worth?

The 61 years old actress has been actively working in the movies and television industry for a very long instance. After working for a long time, she has been able to earn a decent amount of money having a net worth of $1 Million.