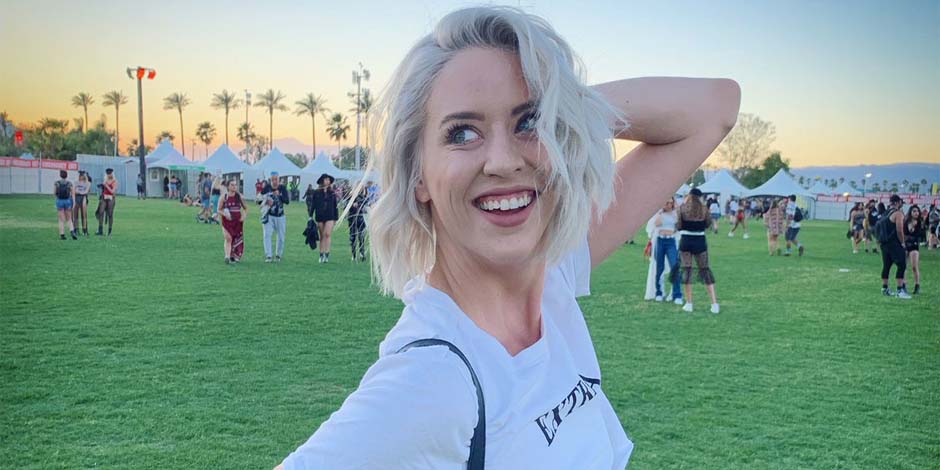 Lily Marston is a well-known media star. She is also known as the host, producer, comedian, and digital video creator. In addition, she is also renowned as an actress and Youtuber.

Lily Marston was born in 1990, on March 28. She was born in California, the United States of America. Presently, Lily is 30 years old. Marston has not shared detailed information regarding her parent’s and siblings’ details.

Talking about her educational background, she has attended Westlake High School. Lily has also worked as a Technology Consultant while attending the school. Marston has also participated and done an internship at Big Screen Networks.

Lily Marston completed her graduation in 2012 from Arizona State University in Film Practices. Lily Marston is fond of pets and has owned two Labrador Retrievers, whom she adores very much. She has also supported animal welfare.

Lily Marston is a well-known Youtuber. She has also featured in a mini-series. Lily has started her YouTube journey by creating a YouTube channel in 2015, on November 19. Till now, she has gathered more than 429k subscribers.

In addition, she has also worked as a producer and campaign manager of the YouTube channel name ClevverTV. It is a YouTube channel known for its pop culture, entertainment and celebrity interviews, and news-related content.  ClevverTV’s YouTube channel has gathered more than 2.39 million subscribers.

But, later on, she left the channel in November 2018 and also made a clarification video on why she went on her YouTube channel “What happened to Clevver & why I had already left.” her.

Lily Marston started her career in the acting sector in 2014. She debuted her first acting career in a Television mini-series named Beauty Breaks, where she played a role with Meghan Rienks. Marston has also worked as a producer, editor and hosted the famous series Beauty Break.

Lily Marston has also been seen in other mini-series such as “Clever now” and “Throwback,” where she played the lead role. She has also worked in the popular show “Clevver Now,” where she shared with Ryland Davis, Drew Dorsey, and Joslyn Davis.

Marston has also worked for a popular sitcom of the Universal Studios, Hair Spray Live. In addition, she usually uploads videos on her YouTube channels such as events blogs, testing hacks, and other random daily blogs. One of the most viewed YouTube videos is “Ice cream Date with Shane Dawson 2016,” which amassed more than 1.6 million views.

In addition, Lily has also collaborated with YouTube channel Smosh in the past. She was also seen in popular videos like Seriously Super Stupid Sleepover, Sexy BF/GF machine w/ Jessi Smiles $ Lily Marston and others. Lily has also featured in other videos like Every Sleep Over Ever, Every Girls Night out Ever, and others.

Lily Marston is currently single. Lily is focusing on her career rather than being in a romantic relationship. Previously, her name was joined with fellow Youtuber Shane Dawson, but she states as close friends.

Lily Marston is a well-known Youtuber, actress, model, and host. Marston has done such a tremendous job in her career. Her estimated net worth is around $2 million.

Check out some interesting facts about Celebrity’s Career, Latest net Worth, Relationship, Lifestyle, and many more on Global Stardom.