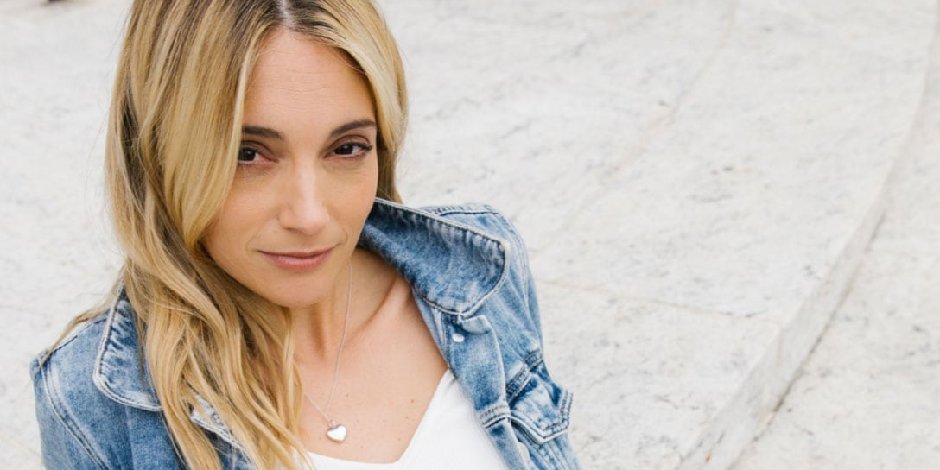 Laura Perlongo is a famous copywriter, photographer, and social media personality. Laura is also a creative producer who runs ATTN’s podcast, We Need To Talk, and executive producer for ATTN’s Moms in Hot Tubs. She was renowned as a celebrity wife MTV Catfish host Nev Schulman.

You might also want to know about Dr. Gadson Johnson.

Where was Perlongo Born and Raised?

Laura came into the world in 1985, on September 6. She was a native of Michigan. She is presently 35 years old. Laura has born in a middle-class family named Karen Ekholm (Mother) and Bruce James Perlongo (Father).

Laura Perlongo has grown up with her siblings in Dearborn, a suburb of Detroit. Her sister’s name is Sarah Wahl, and her brother, Nick Perlongo. Her sister is an Assistant News Director at WTKR News 3 and WGNT CW 27. She is happily married to podcast host Steven Wahl.

Her brother’s name is Nick. He is a computational scientist and has completed his Ph.D. in Thermosphere Dynamics. He is working as a Data Scientist for the Aerospace Corporation and a research scientist for NASA.

How did Laura start her Career?

Laura Perlongo is an independent copywriter and cameraman. She has worked for Haute Living Magazine and left after work, and joined ABS Notebooks as a reporting manager from July 2008 to Oct 2009.

Perlongo has collaborated with different companies like Calvin Klein, Diamonds, Bloomberg, BBC, Chevy, Target, Vespa, Barbie, and many more. She has also initially by Carol Perez and Anthony Ongaro.

Who is Laura married to?

Laura Perlongo is happily married to well-known MTV Catfish host Nev Schulman. They had first met on Instagram, and Nev asked Laura for a dinner date in 2015. After few years of dating, they got separated because Nev does not want to become committed. Later on, Nev realized his loss, and soon he apologized to Laura and got back into the relationship.

You might also want to know about Katy DeGroot.

Laura and Nev have published their engagement through his Instagram account, held on May 23, 2016, and exchanged their vows on July 22, 2017. They tied a knot in Nev’s father’s backyard in the Hamptons, Long Island, New York.

Laura has worn a flowy skirt prepared by Inbal Raviv, and Nev wore a white suit jacket, and her daughter Cleo wore a flower girl.

You might also want to know about Candy Aguilar.