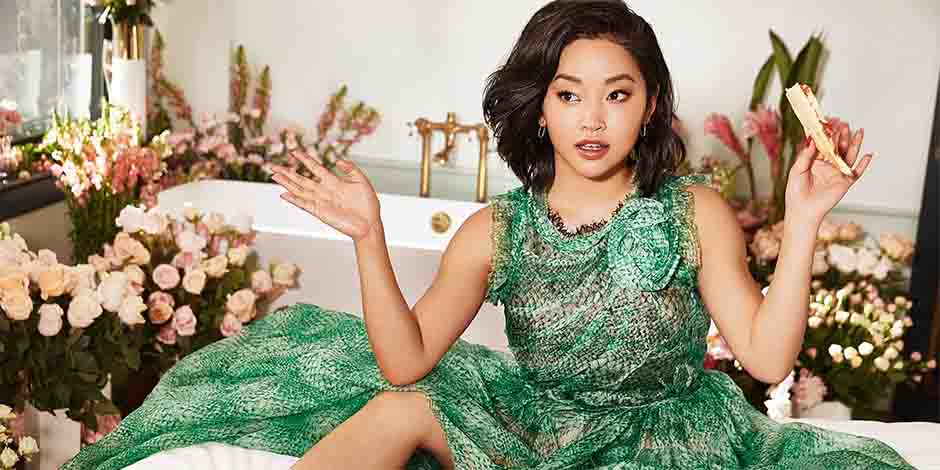 Who is Lana Condor?

Lana Condor, also known as Tran Dong Lan is a well-known Vietnamese-born American actress where; she was popularly known for her role as Lara Jean Covey from the movie “To All the Boys I’ve Loved Before.” She was also known as a You Tuber where she had 475,000 subscribers with 9.8 million views. In her career, she was actively working from 2016 to till now.

Lana Condor was born on May 11, 1997, in Can Tho, Vietnam, where she was born as an orphanage named Tran Dong Lan. Later, she was adopted by an American parent on October 6, known as Mary Carol and Bob Condor in Chicago, Illinois, and her parents renamed her name. She had also got an adoptive brother, who is known as Arthur. Bob Condor, who had adopted Lana, is a two-time Pulitzer-nominated journalist who worked formerly at the Chicago Tribune. He also used to be a vice president of Yahoo Sports media, and now, he became the producer for the Seattle Kraken. Condor lived a comfortable life in Whidbey Island, Washington, and New York with her family. 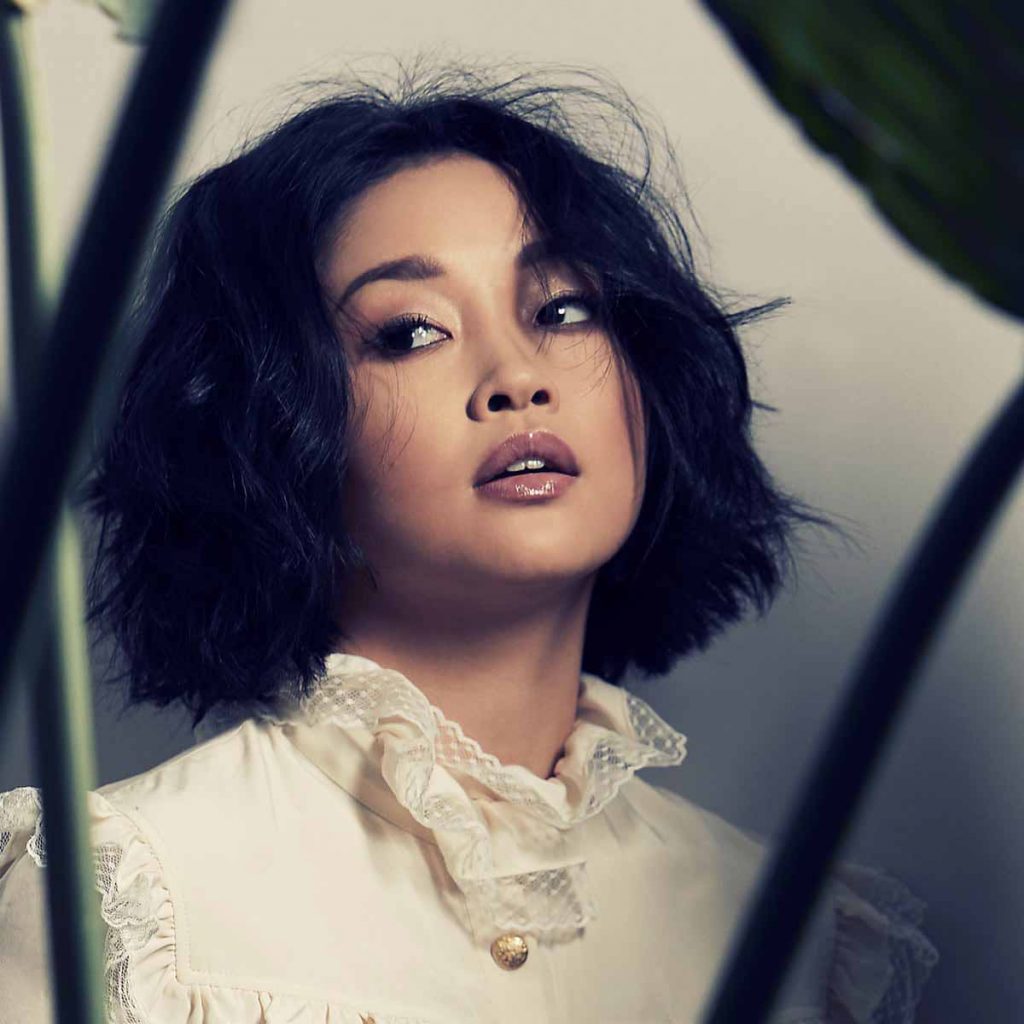 Condor is in a relationship with Anthony De La Torre, who is an actor and musician.

An American family adopted Lana Condor, so she holds an American nationality where belongs to Vietnamese ethnic background. She is currently 23 years old with a height of 5 feet 3 inches (160 cm/ 1.6m) and weighed 53 kg. She has got the body structure of 35-24-35, where she has black hair with a dark brown eye. As she was born on May 11, her zodiac sign is Taurus.

When Lana Condor was in her childhood, she used to study ballet, where she also trained from Whidbey Island Dance Theater’s company Joffrey Ballet. She appeared in “The Rock School for Dance Education,” as well as in “Alvin Ailey American Dance Theater.” After that, she keeps up dancing with the Los Angeles Ballet, and then, she was trained at “The Groundlings” in improvisational theatre.

Besides, she was seen at the New York Film Academy, where she had attended some acting classes. Then, she was also seen at Yale Summer Conservatory theatre for actors, and at the “California State Summer School for the Arts,” she became a theatre scholar who was in 2014. Later, she studied at the “Professional Performing Arts School” as a high-school freshman. After that, she completed her graduation from the high-school “Notre Dame Academy Girls High School” in 2015, located in Los Angeles, and then she appeared at Loyola Marymount University. 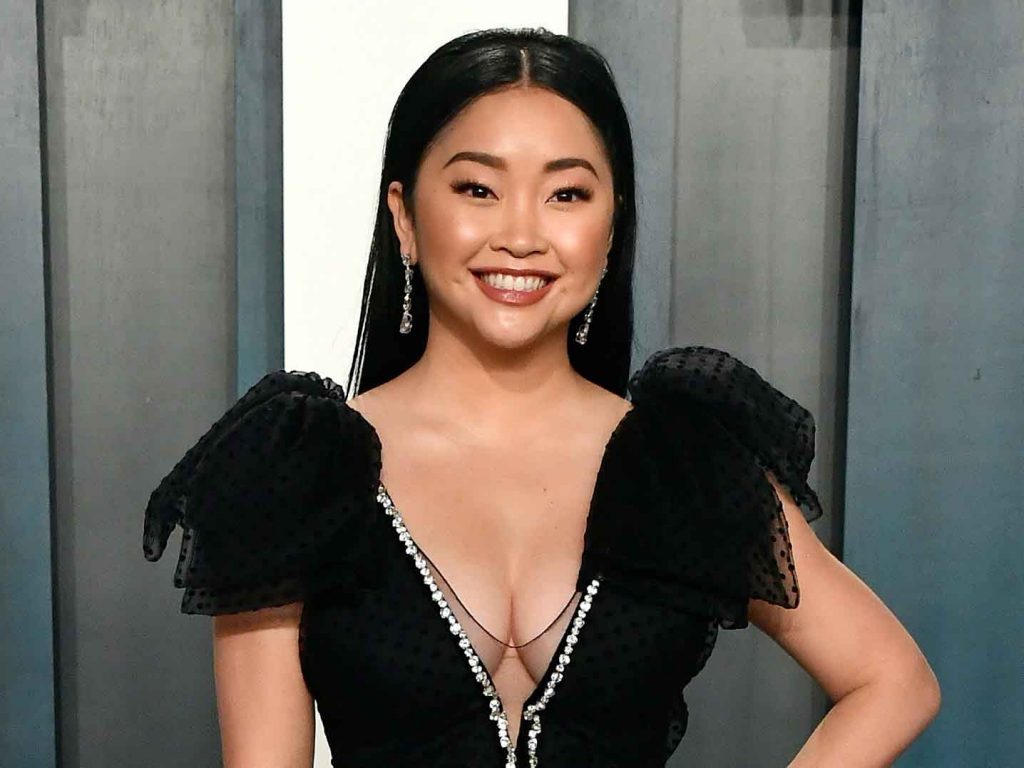 Lana Condor began her career in acting after being cast as mutant Jubilation Lee or known as Jubilee, a fictional superhero character of comic books in the superhero film X-Men: Apocalypse. In the same year, she was seen in the drama film “Patriots Day” by Peter Berg’s, representing the events that were happening and the consequences of the Boston Marathon bombing that was happened on April 15, 2013.

Later, Lana Condor had the chance to be the part of Lifetime romantic thriller movie “High School Lover” with James Franco and Julia Jones. After that, she was cast in the lead role to play in the romantic drama movie “To All the Boys I’ve Loved Before” as a Lara Jean Covey on Netflix which was directed by Susan Johnson. The drama movie “To All the Boys I’ve Loved Before” is based on the young adult novel by Jenny Han, where the name is also the same. Condor earned lots of popularity for her role in this movie, and everyone appreciated her outstanding performance.

After that, she was seen in the drama series “Deadly Class,” an American television series, where she portrayed Saya Kuroki as a killer. Later, she also got a role in the science fiction movie “Alita: Battle Angel” by Robert Rodriguez, where she played as a Koyomi. This movie was produced by James Cameron where it is also based on Rilakkuma and Kaoru’s graphic novel series.

She had also provided her voice in “Rilakkuma and Kaoru,” which is the Netflix stop-motion animated series as a Kaoru in 2019. Besides, she was seen in the Netflix series, providing her voice as a Casey in “BoJack Horseman.” In 2019, she was also seen in Joseph Cross’s romantic movie comedy movie “Summer night”. 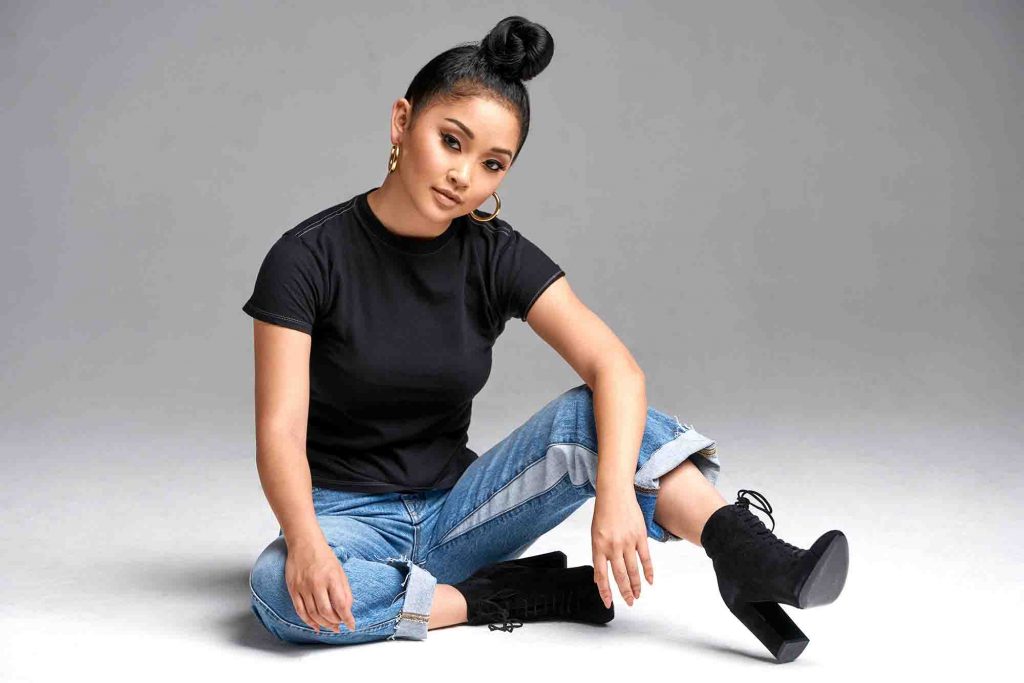 She had also made her YouTube channel where she had got 475,000 subscribers and had more than 9.8 million views after the two months of posting her video.

In Lana Condor’s career, she showed her outstanding performance in the drama film “To All the Boys I’ve Loved Before,” where she became nominated for a Teen Choice Award.

After becoming a famous actress and having lots of love from everyone for her stunning performance, Lana Condor estimated net worth is $2 million.