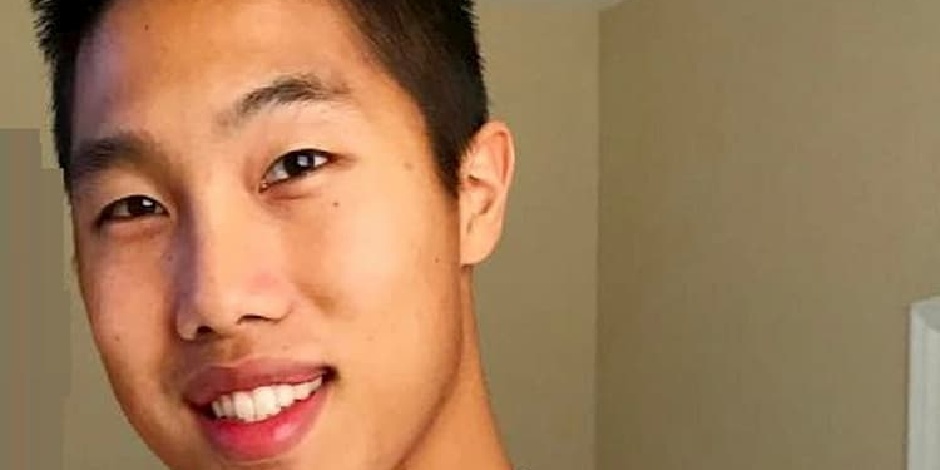 Khoa Nguyen is a renowned American social media personality. He was known for his feature on his family’s YouTube channel, “KKandbabyJ.”

You might also want to know about Valarie Pettiford.

Khoa Nguyen comes into the world in 1991, on November 20. He was born in Gulfport, Mississippi. Nguyen is presently 29 years old in 2021. Khoa has not disclosed his parent’s details till now.

Khoa has completed his junior education at a reputed high school. Later on, he joined the University of Central Florida in 2010 to grab a degree in business administration and management. And Khoa graduated in 2012.

Besides it, he joined Valencia College in Orlando, Florida, from 2010 to 2013 and gathered a degree in business, management, marketing, and other related services.

Though he has not provided his parent’s names, they are Vietnamese immigrants. He was grown up with his two sisters and a brother name Mooolan, Jackie, and Khang. According to the sources, his parents had been separated while he was young, but he grew up with his mother in Florida.

How did Nguyen start his Career?

Khoa is a renowned social media sensation. He has known from the YouTube channel named “KKandbabyJ.” Khoa runs this channel with his better-half Keren Swanson. The YouTube channel has gathered more than 1.1 million subscribers to date.

Keren and Khoa are friends of well-known Youtubers Kyra Sivertson and Oscar Morales. Khoa is known for his family YouTube channel rather than his self-titled YouTube channel. Khoa family set up their YouTube channel in November 2012 and uploaded their first video two and half years later in April 2015.

Their family YouTube channel quickly gathered more than 1.1 million subscribers until now with more than 300 million views. In addition, Nguyen has amassed 75 thousand subscribers on his self-titled “Khoa” with 600 thousand views.

Who is Khoa married to?

Nguyen is a happily married person. He got married to his long-time girlfriend, Keren Swanson. The couple exchanged their vows in June 2019 in a private ceremony in front of their friends and family at Ritz-Carlton Orlando Grande Lakes.

Khoa wore a stylish black suit with a tie-on their significant day, and Keren dunned a white net-gown. After that, they organized a grand party for the other guest and later flew to the Maldives to celebrate their honeymoon.

Khoa and Keren were met in Florida and fell in love instantly. They started dating in 2008 on June 16. They have to go through ups and down to maintain their relationship.

At that time, Keren and Khoa have to face the miscarriage about eight to nine weeks later, which was their unplanned pregnancy. Later on, in 2014, on December 6, Khoa proposed Keren, and she said yes.

Keren Swanson began her YouTube channel in 2012, on November 3, and uploaded her first video on April 26, 2015, named “17 weeks Pregnant and belly shot! Week-by-Week.” Keren and Khoa used to work at his mother’s restaurant during pregnancy with their son, Jackson.

Keren started her self-titled channel in February 2016. Later on, after a week, she began to post videos. Her most viewed videos are “Mommy Morning Routine,” which gathered almost 3.5 million views. She has also been known on other social media sites with an impressive number of followers.

According to the sources, Keren and Khoa’s Mother has gone with a sour incident. The incident took place when Keren was pregnant with Jackson while living together with Khoa’s mother.

One day, early morning, Khoa’s mother loudly knocks on the couple’s door, but Khoa has already left for his work. Khoa’s mother asked Keren for the car keys, which had been left on the driveway and needed to be moved.

After that, Keren contacts Khoa to deal with his mother. Later on, the issues escalated, and Khoa and Keren had thrown out from his mother’s house.

After that, his mother refused to give responsibility at her restaurant. His mother stated that she could not earn such a handsome amount from her restaurant because of him.

Later on, Keren has also fired from the restaurant after Keren support her boyfriend for unnecessary treatment performs by Khoa’s mother.

You might also want to know about Krista Neumann.

Khoa Nguyen is a well-known Youtuber. He has gathered such massive subscribers on his YouTube channel. His approximate net worth is around $1.3 million, and his wife’s net worth is about $1 million approximately.