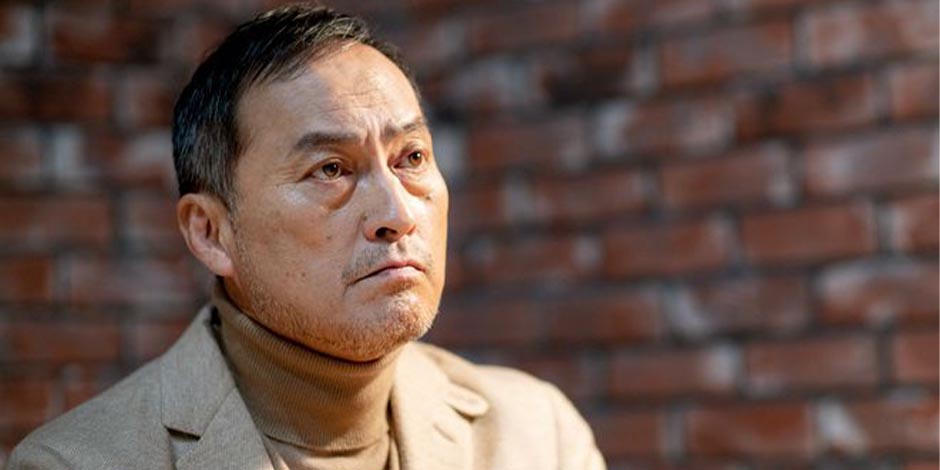 Ken Watanabe who is best known for his roles in films like “Letters from Iwo Jima” and “The Last Samurai,” is a Japanese actor who has been active in the industry since 1979. His other popular films include “Pokémon Detective Pikachu,” “Inception,” and several “Transformer” films.

Ken Watanabe was born to a school teacher and a calligraphy teacher on October 21, 1959; he was born in Koide, located in Niigata, Japan. He has a brother named Jun Watanabe. He studied at Niagara Prefetual Koide High School. During his high school time, he was a part of a concert band club and played trumpet. He gave up his dream of studying music in a conservatory after there was a shortage of income in his family. 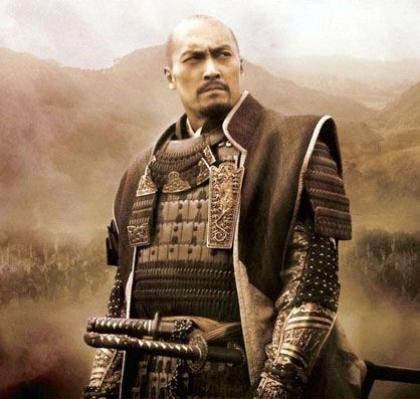 How Watanabe started his Career?

In 1998, he did two films, in “Welcome Back, Mr. McDonald,” he played Raita Onuki, and in “Kizuna,” he acted as a detective named Sako Aiko. In the action-comedy film titled “Space Travelers,” he worked in the role of Sakami in 2000. The following year, he played the role of Fujiwara. In 2002, he played Ōkubo in “Dawn of a New Day: The Man Behind VHS.”

Ken Watanabe played the role of Captain Tanaka in “Shanghai” and the role of Mr. Saito in “Inception” in 2010. In 2012, he appeared as Professor Yamaguchi Junichiro in “Hayabusa: The Long Voyage Home.” The following year, he acted as Jubei Kamata in “Unforgiven.” In 2014, he voiced Drift in “Transformers: Age of Extinction.” He also worked as Dr. Ishiro Serizawa in “Godzilla” in 2014. In 2015, he acted in the role of Takumi Nakamura in “Sea of Trees.” The following year, he played the character of Yōhei Maki in the mystery drama titled “Rage.” 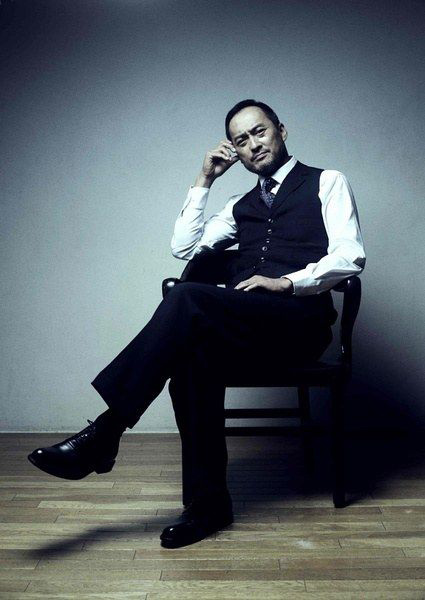 In 2017, Ken Watanabe reprised his role as Drift for “Transformers: The Last Knight.” 2018 saw him voice a head surgeon in “Isle of Dogs” and play the character of Katsumi Hosokawa in “Bel Canto.” He acted as Lt. Hide Yoshida in “Pokémon Detective Pikachu” in 2019. He also did the Japanese dub voice for his character. He reprised his role as Dr. Ishiro in “Godzilla: King of Monsters” in 2019. He is to appear as Maso Yoshida in “Fukushima 50” in 2020. The film is under post-production. He is to appear in the voice role of Kensuke in “Kensuke’s Kingdom.”

Yumiko and Ken Watanabe got married in 1983. She was his first wife, and they divorced in September of 2005. They had two children together, namely, Dai Watanabe, born in 1984, and Anne Watanabe, who was born in 1986. He married actress Kaho Minami on December 3 of 2005. Ken has five grandchildren. It was announced in May of 2018 that Ken and Minami had divorced. The reason for divorce was due to Watanabe’s affair with someone else. 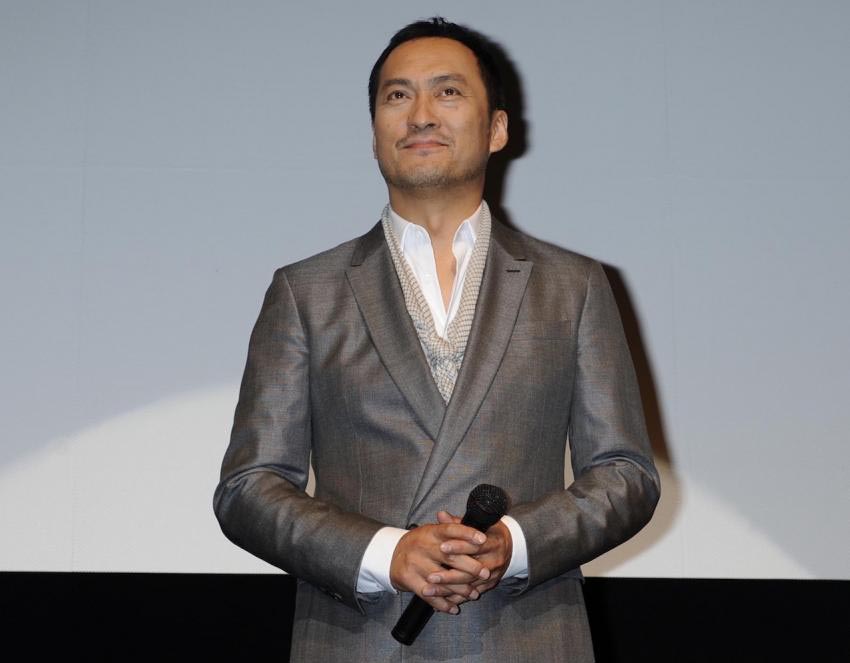 Ken Watanabe’s net worth is estimated to be around US$ 20 million as of September 2020. He makes most of his fortune from acting in films and TV shows.