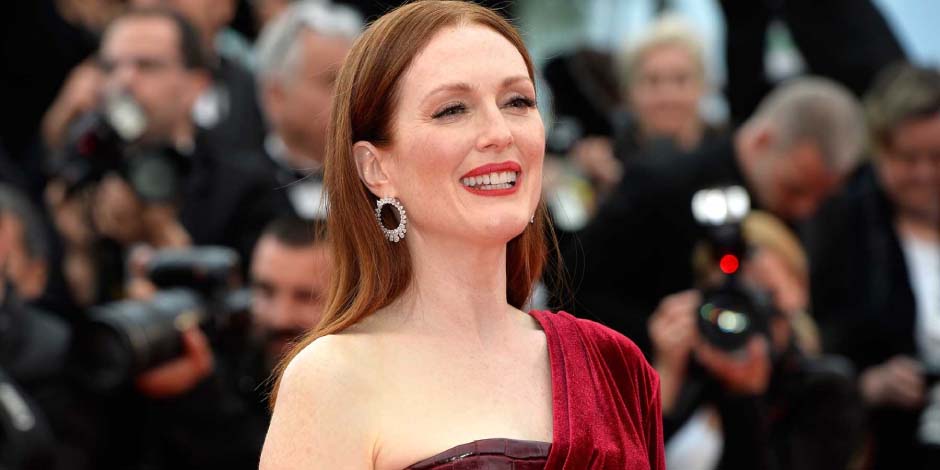 Who is Julianne Moore?

Julianne Moore is an American actress who is well-known for the portrayal of emotionally disturbed characters in numerous blockbuster movies as well as numerous independent movies. She also grabbed the number 11 spot on ‘The New York Times’ 25 Greatest Actors of the Century.

Moreover, she is a recipient of an Academy Award, two Emmy awards, and two Golden Globe awards. She gave her debut performance with the role of Susan in the 1990 American comedy horror anthology movie, ‘Tales from the Darkside: The Movie’ and rose to prominence with the role of Amber Waves in the 1997 American period drama movie, ‘Boogie Nights’. 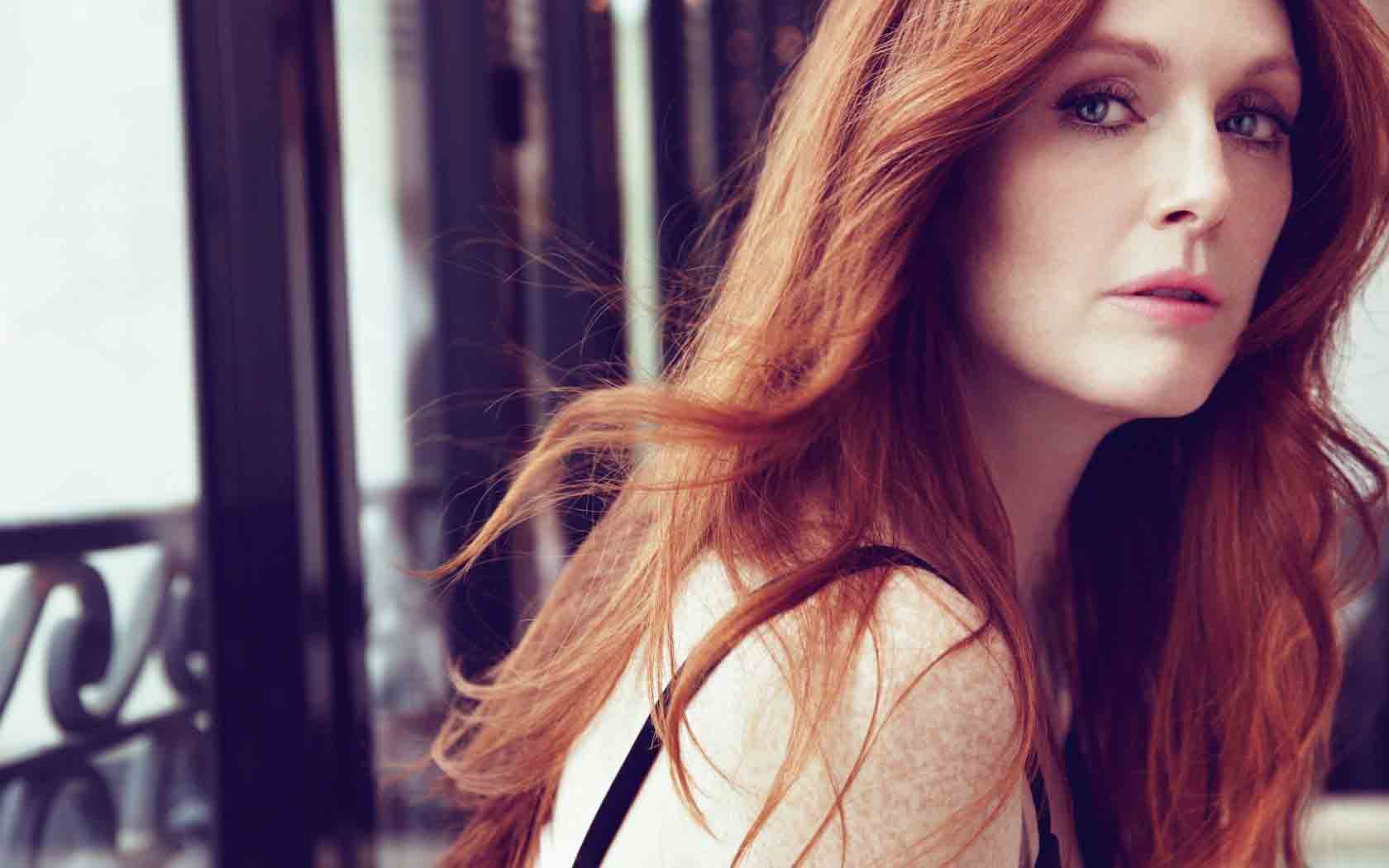 Julianne Moore’s full name is Julie Anne Smith. She was born on 3 December 1960 in Fort Bragg, North Carolina, the United States to her mother, Anne Love who was a Scottish psychologist and a social worker, and to her father, Peter Moore who was a paratrooper in the United States army later turned into a colonel and then a military judge. She was born and raised in the United States alongside her younger sister, Valerie Smith, and her younger brother, Peter Moore Smith who is an American writer. Besides this, she is currently 60 years old with the zodiac sign of Sagittarius.

Julianne Moore holds an American nationality as well as an English nationality, descends from American-British and mixed ethnicity who is an atheist and does not believe in any religion. Besides this, she stands at a height of 5 feet and 3 inches (1.60m/160cms) tall and weighs around 54kgs (119lbs). Moreover, she has a slim body figure with a body measurement of 36-26-35 inches respectively. Likewise, she has a pair of green-colored eyes with red-colored hair.

Julianne Moore studied in the J.E.B. Stuart High School, a high school located in Bailey’s Crossroads, Virginia, and then she studied in the Frankfurt American High School, a Department of Defense Dependents Schools (DoDDS) located in Frankfurt, Germany. She was an outstanding student and initially planned on becoming a doctor. However, she was later encouraged by her English teacher towards pursuing a career in acting. For further studies, she studied and graduated from the Boston University (BU), a private research university located in Boston, Massachusetts with a Bachelor of Fine Arts degree in Theater in the year 1983. 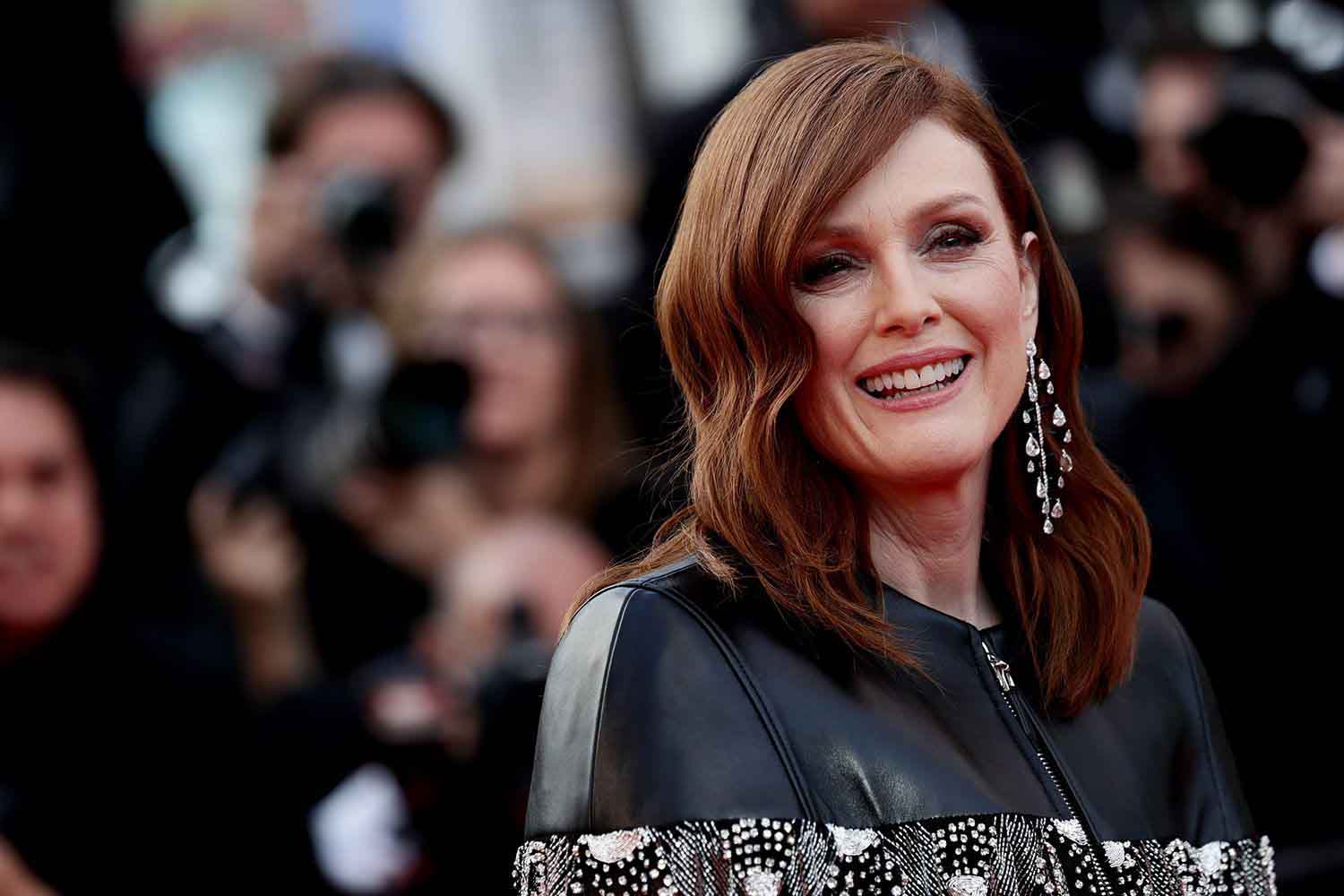 Similarly, her most recent work came in the year 2020 when she played the lead role of Gloria Steinem in the American biographical movie, ‘The Glorias’ alongside Alicia Vikander. Julianne Moore is also said to appear in upcoming movies like ‘The Woman in the Window’ where she will be portraying the role of Jane Russell, ‘Dear Evan Hansen’ where she will appear as Heidi Hansen, and ‘When You Finish Saving the World’ where she will play the role of Rachel Katz. 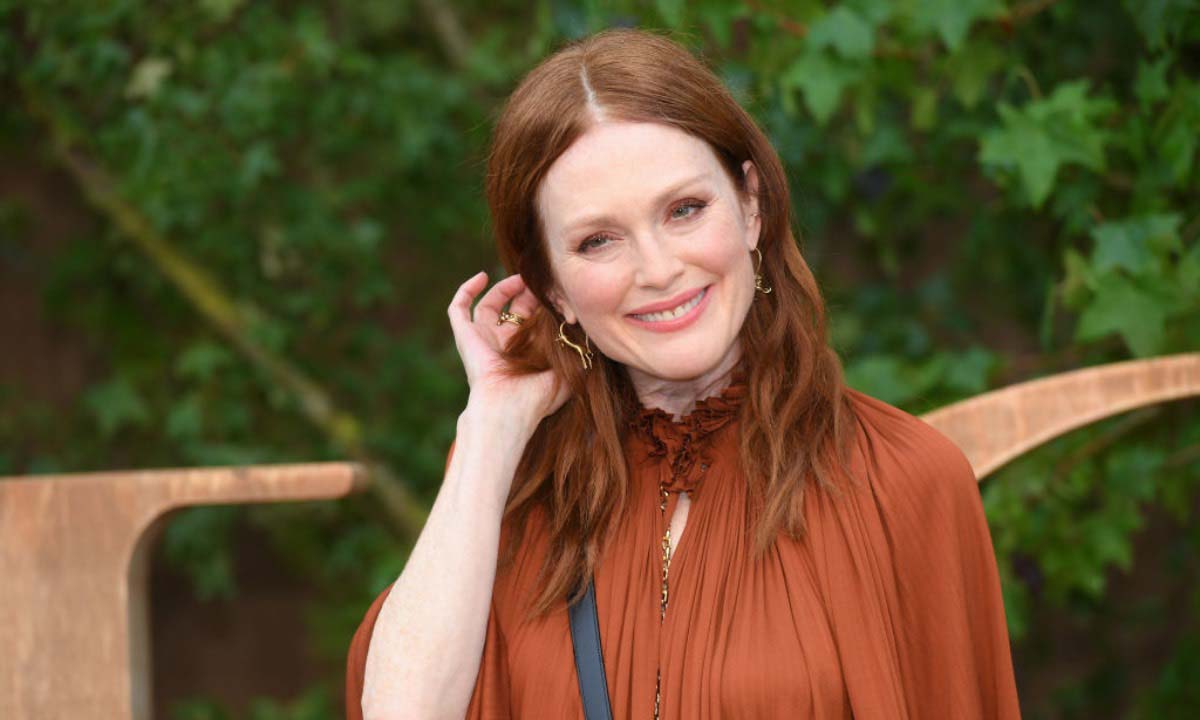 Likewise, her most recent work came in the year 2017 when she appeared as herself for an episode of the American comedy television series, ‘Nightcap’. Moreover, she is also said to appear as Lisey Landon in the upcoming miniseries, ‘Lisey’s Story’.

Julianne Moore played the role of Sarah Harding in the real-time strategy video game, ‘Chaos Island: The Lost World’ in the year 1997.

As of the year 2020, Julianne Moore has an approximate net worth of $50 million.