Who is Joe Scarborough?

Joe Scarborough is an American television host, attorney, and a former politician who is well-known for hosting the American morning news and talk show, ‘Morning Joe’ alongside his wife, Mika Brzezinski. He is also a former politician who stood in Florida’s 1st Congressional District Elections between the years 1994 and 2000. He was a powerful man and faced almost no opposition in the years 1998 and 2000.

He has also published numerous books including the book ‘Rome Wasn’t Burnt in a Day: The Real Deal on How Politicians, Bureaucrats, and Other Washington Barbarians are Bankrupting America’ in the year 2005 and ‘The Last Best Hope’ in the year 2009.

Joe Scarborough’s full name is Charles Joseph Scarborough. He was born on 9 April 1963 in Atlanta, Georgia to mother, Mary Joanna, and to father, George Francis Scarborough who is a businessman. He was born and raised alongside his brother, George Scarborough, and his sister, Carol Ward. Besides this, he is currently 57 years old with the zodiac sign of Aries.

Joe Scarborough holds an American nationality and belongs to English and some distant Welsh ancestry. He is a Christian and practices Christianity as his religion. Besides this, he stands at a height of 6 feet and 3 inches (1.91m/191cms) tall and weighs around 80kgs (176lbs). Moreover, he has a slim body figure with a pair of brown-colored eyes with brown colored hair. 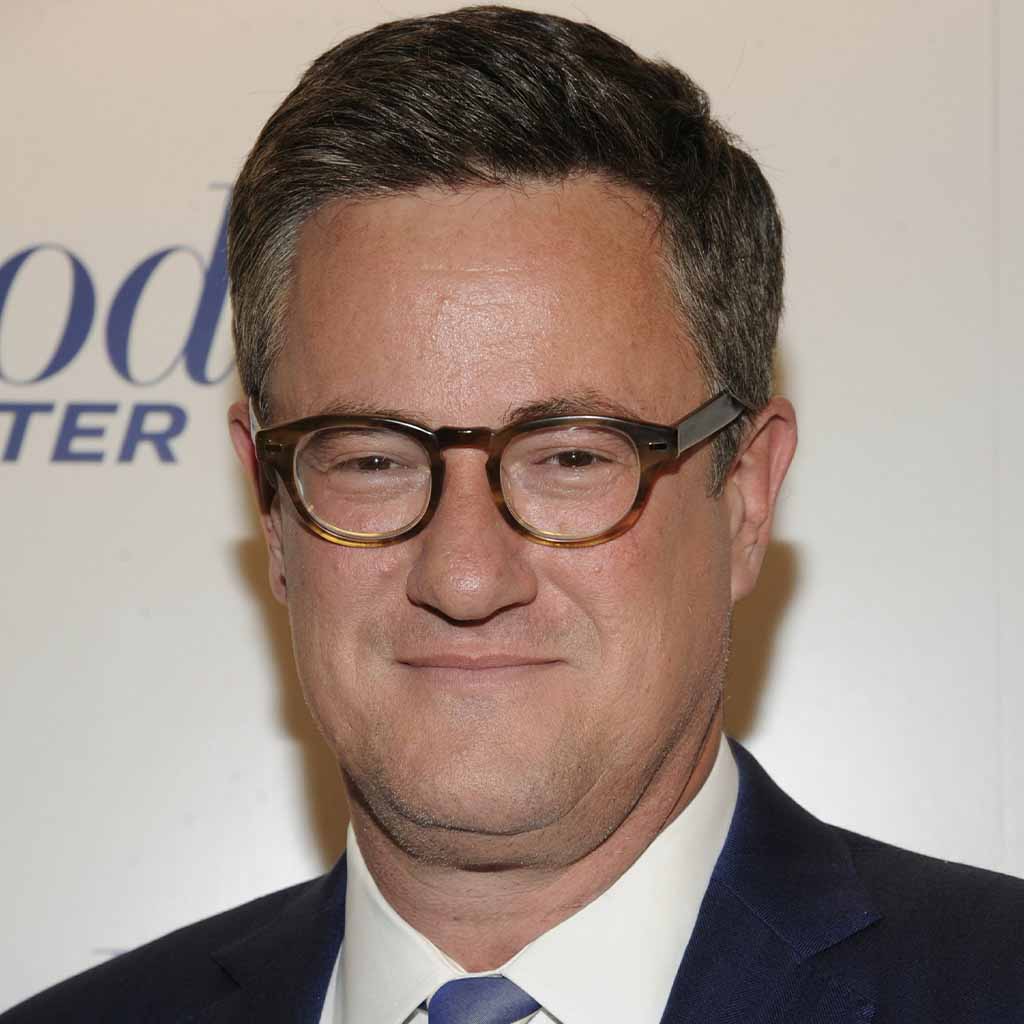 Joe Scarborough studied and completed his high school at the Pensacola Catholic High School, a private Roman Catholic co-educational high school located in Pensacola, Florida. For further studies, he studied and graduated with a Bachelor of Arts degree in history from the University of Alabama, a public research university located in Tuscaloosa, Alabama in the year 1985. Later, in the year 1990, he completed his Juris Doctor degree from the University of Florida College of Law, a law school located in Gainesville, Florida. 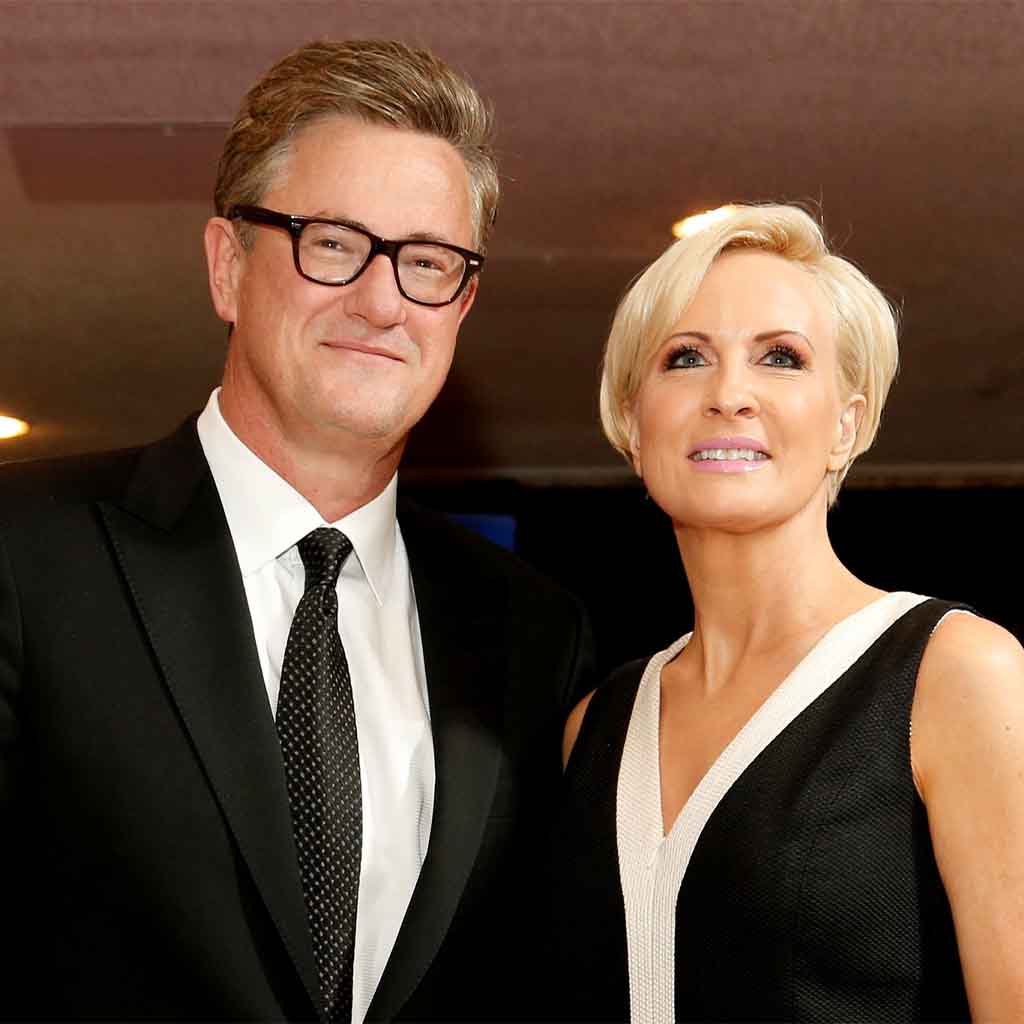 Joe Scarborough is a Republican who won the seat in Florida’s 1st Congressional District elections after Earl Hutto’s retirement. He defeated Vince Whibbs from the democratic party with a total of 62% votes. This was made successful with the help of a large Republican wave during that time which helped the Republican party gather a huge number of votes. With a majority of Republican voters, Joe Scarborough easily won the elections that took place in the year 1996, 1998, and 2000. He defeated Kevin Black and Tom Wells during these elections and the year 2000 came with no opposing candidates.

Joe Scarborough announced his retirement in the year 2001 in the month of May. He stated that he would rather be judged as a father at the end of his life than a congressman.

After resigning from his political career, Joe Scarborough began hosting ‘Morning Joe’ in May 2007. ‘Morning Joe’ is an American morning news and talk show that is aired on weekdays from 6 to 9 in the morning on MSNBC, an American news-based pay television cable channel. He fell victim to the tweets of President Trump in the year 2017 and was called ‘Psycho Joe’ by the President. This was in return for Joe arguing that the Republican party must dump ‘Donald Trump’ as their presidential candidate. Despite this, ‘Morning Joe’ was eventually successful and it landed on the top of CNN’s total viewers for seven consecutive years. The show features enterprise reporting as well as covering the topics of presidential elections and conventions.

Joe Scarborough has also published numerous books. These include ‘Rome hasn’t Burnt in a Day: The Real Deal on How Politicians, Bureaucrats, and Other Washington Barbarians are Bankrupting America’ which was published on 4 October 2005 and was his first-ever publication. Likewise, he released his second book, ‘The Last Best Hope’ on 9 June 2009 and his third book, ‘The Right Path: From Ike to Reagan, How Republicans Once Mastered Politics and Can Again’ on 12 November 2013. Moreover, he recently published his fourth work, ‘Saving Freedom: Truman, the Cold War and the Fight for Western Civilization’ on 24 November 2020. 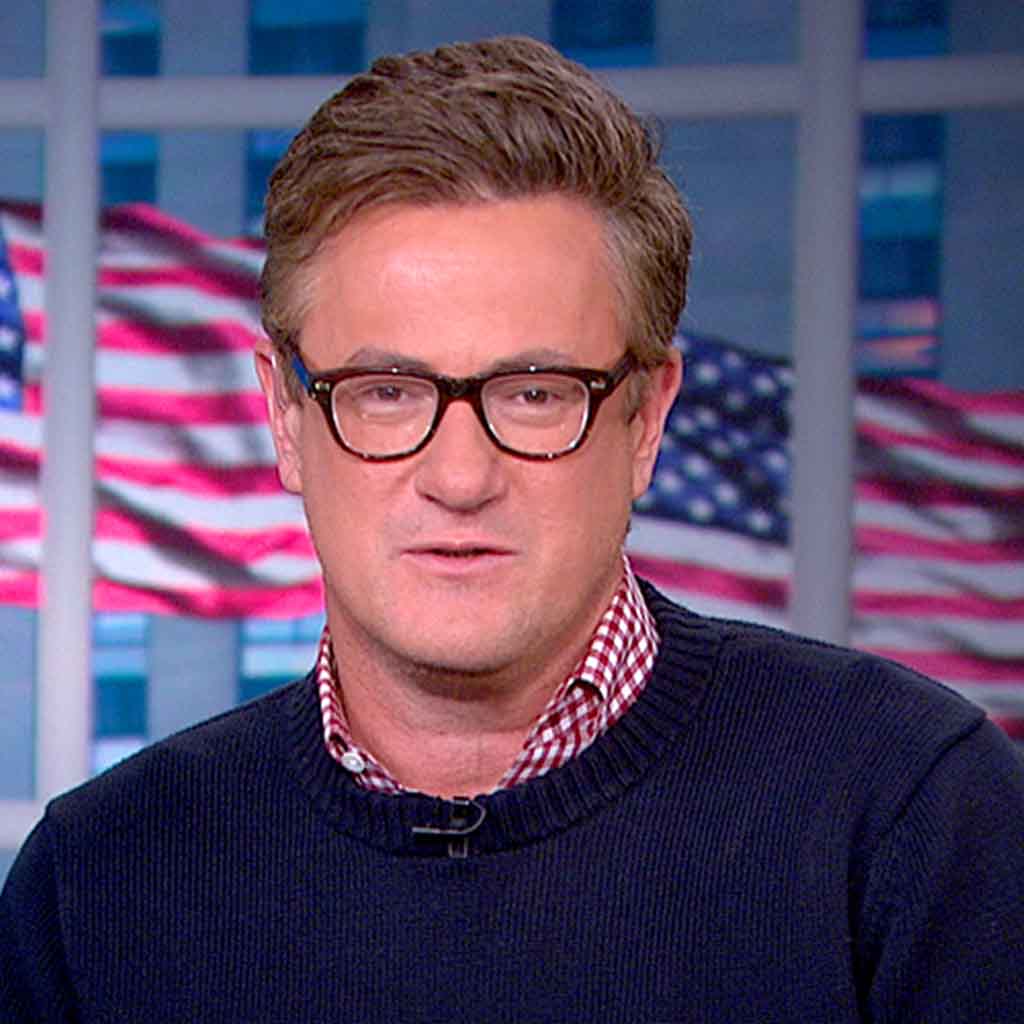 As of the year 2020, Joe Scarborough has an approximate net worth of $25 million.