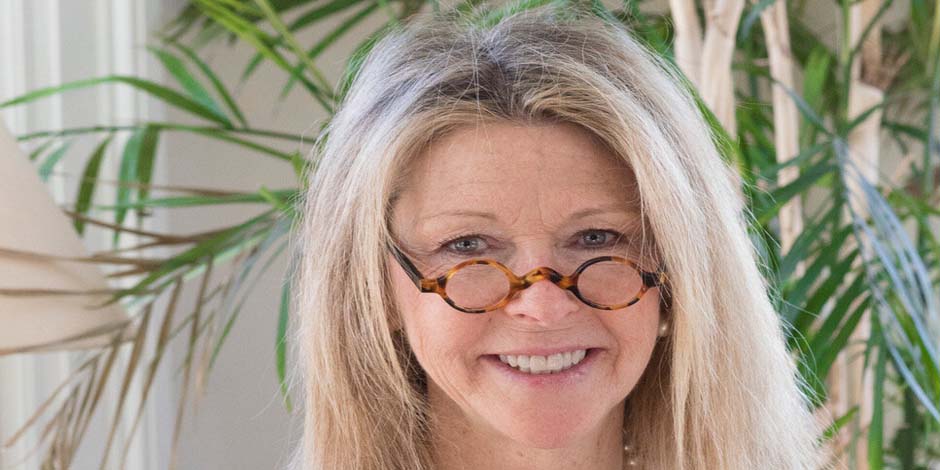 Jayni Chase is an environmental activist from America. Jayni also founded the “Center for Environmental Education.” She is popular as the third wife of writer, comedian, and actor Chevy Chase. “Biography”, “National Lampoon’s Vacation”, and “The Annual Tel Aviv Gala Presents a Salute to Goldie Hawn” are some of the amazing works of Chevy.

The birthplace of Jayni Chase in Los Angeles, California, USA. She came into the world on 24th August 1957. Her current age is 63 years old. The details about his childhood, siblings, and parents are not clear.

Who is the husband of Jayni Chase?

Chevy Chase is the husband of Jayni Chase. Chase is a renowned comedian, writer, TV and movie actor from America. His appearance in the television show “Saturday Night Live” (SNL) succeeded to make him popular. He is also passionate about music.

Chase has gone through a lot of ups and downs throughout his career. But he never lost hope and kept fighting back. Chase even earned “Primetime Emmy Awards” three times for his contribution to television.

Marriage of Jayni and Chevy Chase

Jayni and Chevy met for the first time in 1981. The exact details of where the couple met are not clear.  The couple decided to take their marriage to the next level just after knowing each other properly for a whole year. They exchange their wedding vows in 1982. They have not talked much about their wedding ceremony in public.

Similarly, the couple is the happy parents of three daughters. The couple welcomed their first child in 1983. They named her Cydney. She is also passionate about writing songs and playing guitar.

Jayni gave birth to another baby girl in 1984. They named her Caley. She is also a part of the acting fraternity. Caley has contributed as a producer, writer, and few acting projects.

Moreover, the couple welcomed their third daughter in 1988. They named her Emily. She is a pet lover. Emily does comic posts on her Instagram posts time and again.

Jayni Chase has been suffering from rheumatoid arthritis for a long time.  She even underwent surgery to replace her “left index finger joint” on 18th February 2020. Jayni revealed about the surgery on her Instagram.

Moreover, Jayni had tried a lot of tactics like herbs, visiting doctors, exercise, and many more. And instead of having fear like any other patients for surgery, was excited about the surgery.

Despite her excitement, it became an “Expectation v.s Reality” moment of her life. It became painful and the doctors had to apply general anesthesia. She was only expecting a twilight drug. But the drug was strong enough to make her nauseated. And she had to spend a lot of time in hospital after the surgery.

Jayni Chase is not very much active on social media platforms. She goes with the name “jaynichase” on Instagram along with 2,687 followers. Jayni loves posting personal videos and photos. She joined Instagram on 6th April 2019. The account is not verified yet.

There are not many details about the salaries, properties, and net worth of Jayni available. According to cleebritynetworth.net, her husband Chevy Chase has an approximate net worth of $50 million.