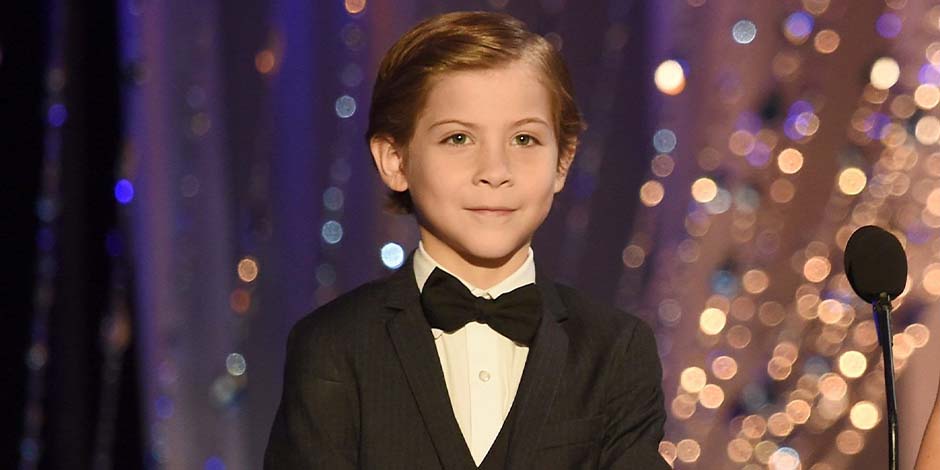 Being a child actor and making an impact on the industry can be quite hard. Your limelight is mostly taken away by the lead cast in the film. But if you act so well that the audience prefers you over the lead cast, you are sure to take over the industry in a few years.

Jacob Tremblay was born on 5th October 2006 to Jason Tremblay, a detective/actor, and Christina Tremblay, a Vancouver homemaker. He is the second child of the family and has two sisters, both of whom are actors. He completed his elementary school level from Gordon Greenwood Elementary.

Jacob Tremblay is just thirteen and has acted in several films and has left a positive mark for his performances. He has made an appearance in over fifteen films and over ten television shows.

Jacob Tremblay made his first appearance in the film as a voice actor for Blue Winslow, in the 2013 animated film The Smurfs. The film was a success in the box-office, grossing over $340 million against a budget of $105 million. His first acting role was in the 2013 short film “The Magic Ferret” in Sam’s role.

He also appeared in the 2014 sci-fi horror film “Extraterrestrial” as Matty, but his role was uncredited in the movie. He was also a part of the film “My Mother’s Future Husband” as Connor, the same year. In 2015 he was part of the short film “Gord’s Brother” as Young Gord. His first major film appearance was in the 2015 independent drama film “Room” in the role of Jack Newsome. He was chosen among numerous other child actors in the audition. The film was loved critically and was a decent commercial success grossing over $36 million against a budget of $13 million. His performance in the movie won him nominations for thirteen award functions and won six of them.

In 2016 he was seen in four different films; “Donald Trump’s The Art of the Deal: The Movie” as a kid, “Before I Wake” as Cody Morgan, “Burn Your Maps” as Wes Firth and “Shut In” as Tom Patterson. In 2017, he was part of the film “The Book of Henry” as Peter Carpenter. The same year he was also a part of the main cast in the movie “Wonder” as of August Pullman/Auggie. The role as Auggie was his next outstanding performance after his role of Jack Newsome in “Room.” The film was a success both critically and commercially. It grossed over $300 million against a budget of $20 million.

In 2018, he was Rory McKenna in “The Predator” and Young Rupert Turner in “The Death & Life of John F. Donovan. He was also a part of the 2019 comedy film “Good Boys.” It was a debut directorial film of Gene Stupnitsky. The film grossed over $110 million and received a decent critical response. He will also be featured as a voice actor for Flounder in the upcoming movie “The Little Mermaid.” 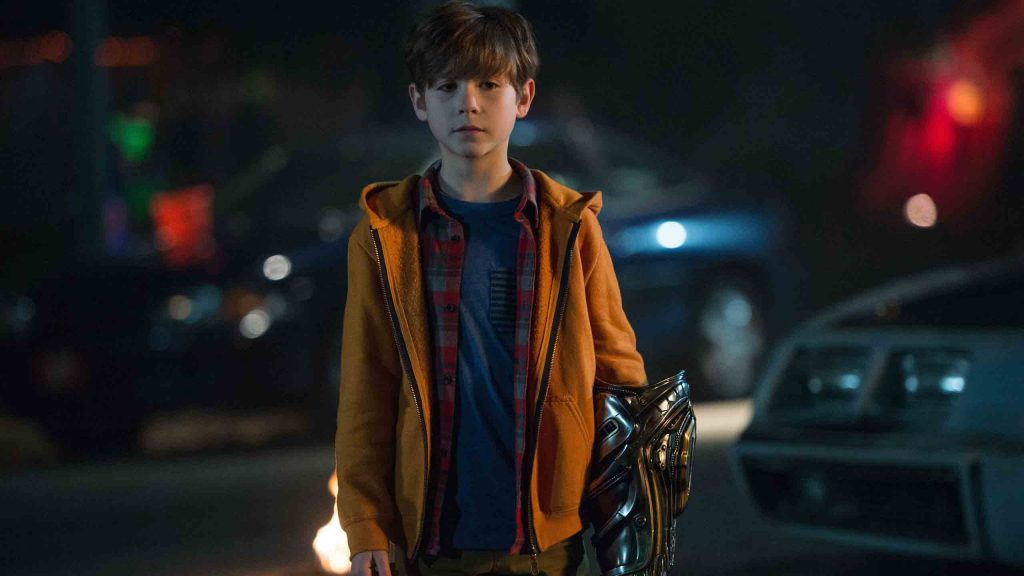 His first television appearance was in the episode “Undertow” of “Motive” as Riley Stanwyck in 2013. He was then featured in the episode “Mr, Finale Part 1” as Young Tater in “Mr. Young” the same year. His other television appearance was in the role of Young Phil Miller in “The Last Man on Earth.” As a voice actor in “American Dad!”, “Pete The Cat” and a few others. He is currently the voice actor for Cianan in the ongoing series “The Super Friendship Heroes.”

Despite his short career, he is nominated for over fifteen award functions and has won several of them. Most of his nominations and wins are for his performance in the films “Wonder” and “Room.”

Jacob Tremblay is a bigtime Star Wars fan and lover the character Poe Dameron played by Oscar Issac. He has also named his dog after a character from Star Wars. 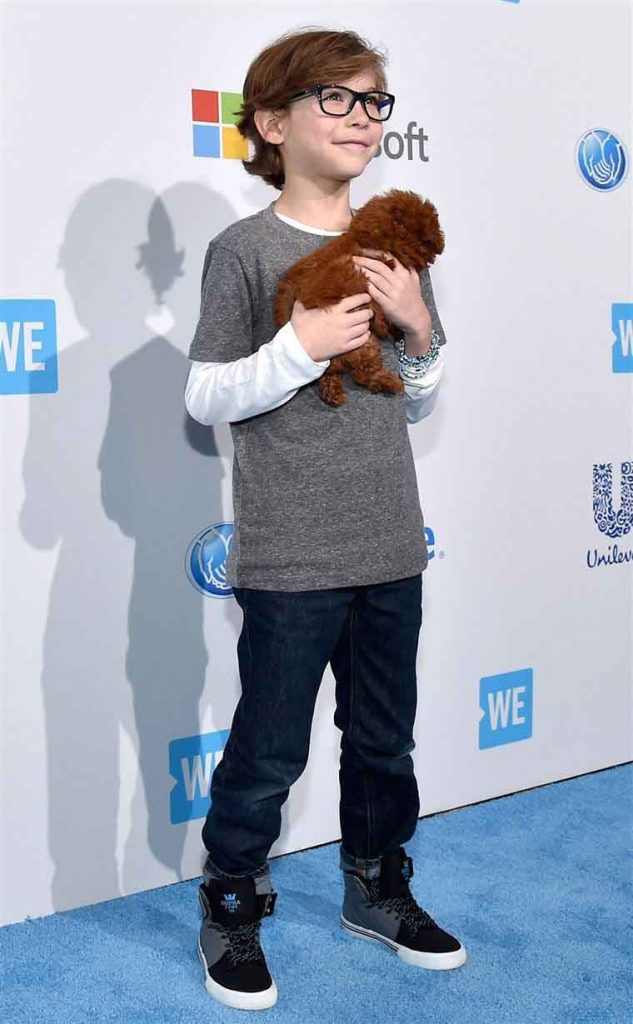 Jacob Tremblay is 1.42 meters or four feet and eight inches in height and weighs thirty-four kilograms.

Jacob Tremblay has over 920k followers on his official Instagram Handle @jacobtremblay.

Despite his young age, Jacob Tremblay has made a fortune of $670 thousand.