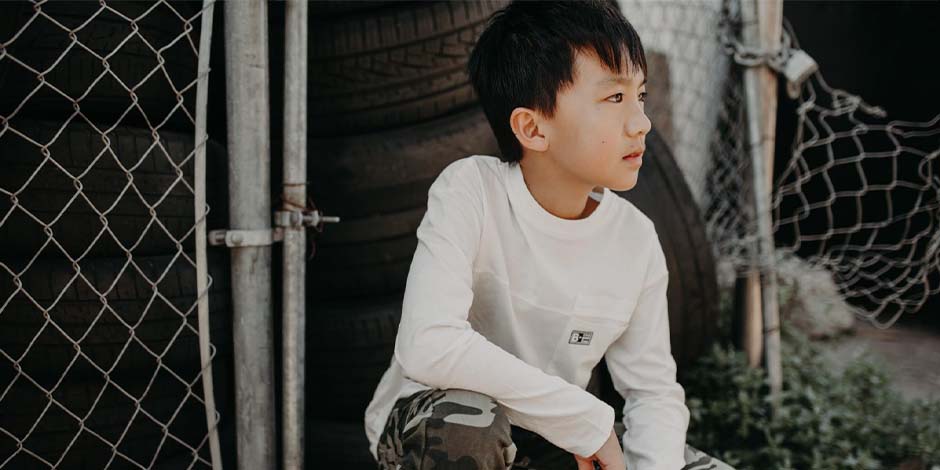 Who is Ian Chen?

Ian Chen is an American actor who comes of Taiwanese descent. He was cast in the ABC series named Fresh Off the Boat, which made him famous and loved worldwide. At a very young age, he has played in many movies and is already an award winner.

Ian Chen was born on September 7, 2006. He was born in Los Angeles, California. Ian’s parents immigrated to the United States from Taiwan before he was born. He has one younger brother who is named Max Chen. Ian and his brother Max can fluently speak Mandarin. Ian started acting from the young age of 5, and he also loves playing music. Chen is currently in a band with his friends. He started his acting career by playing in commercials. 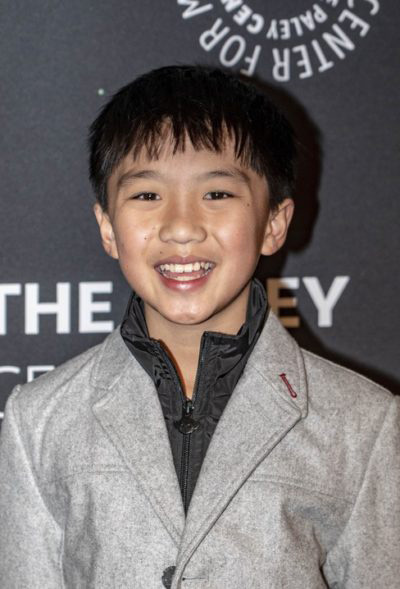 Just at the age of 5, Ian Chen was acting in the commercial for ‘McDonald’s.’ Ian was also featured in the ‘AT&T’ commercial at a very young age. The young actor’s TV & entertainment career began in the year 2013 when he got the role of ‘Lily’s Friend at Cat Funeral’ in the 3rd episode called ‘Larry’s Wife’ in the fifth season. In 2014, Ian was featured in the episode: ‘I Must Have Lost It on the Wind’ of the medical drama TV series ‘Grey’s Anatomy.’ He portrayed the role of ‘Luca’ in that episode.

The real kick-off in Ian Chen’s career was in the year 2015. In that year, he starred the TV series ‘Fresh Off the Boat’ as a series regular. He portrayed ‘Evan Huang’ in the series till the sixth season, which is to be its final season. The series has won and got nominated for several awards. Ian has won the 2016 ‘Young artist award’ for ‘Outstanding Young Ensemble Cast in A TV Series’ and won the 2016 ‘Young Entertainer Awards’ for the ‘Best Young Ensemble Cast – TV Series’ category. He was also nominated in other categories for his role in the series.

In 2016, Ian Chen appeared in an episode of the sitcom ‘Dr. Ken’ for the role of ‘Henry’ and in episode: ‘Babysitting’ of the comedy web TV series ‘Loosely Exactly Nicole.’ For his role in an episode of ‘Loosely Exactly Nicole,’ he won the ‘Young Artist Award’ for ‘Best Performance in a TV series – Guest Starring Young Actor.’ Ian has also voiced the characters in episodes of the animated TV series ‘Family Guy,’ ‘The Rocketeer’ and ‘Fancy Nancy.’

Chen’s first feature film was the 2019 DC comic-based superhero film ‘Shazam!’ where he portrayed the character ‘Eugene Choi.’ Same year Ian was featured in the comedy-drama film ‘A Dog’s Journey’ acting ‘Young Trent’ in the movie. Chen is currently working on the upcoming computer-animated comedy film ‘Wish Dragon.’ Ian was ranked number 3 as ‘Best Child Actors of 2015’ and secured a ‘Top 30 Stars under 18’ in 2018 & 2019.

Ian Chen is still a very young kid and still developing as an actor. Besides acting, he also loves music and can play different instruments like piano and guitar. He also loves playing video games like Counter-Strike: Global Offensive, Minecraft, Prepar3D, etc. Ian has also said that he loves airplanes and can be called an aviation enthusiast.

Born on September 7, 2006, Ian Chen is 14 years old (at the time of writing). Born in Los Angeles, California, Unites States, he is an American but comes a Taiwanese descent. He has a slim body build and stands at 5 feet and 1 inch tall, 155 cm, and 1.55 m. He weighs about 48 kg, which is 106 lbs.  He belongs to the Asian (Chinese) race. The 14-year-old actor has black hair and dark brown eyes. Ian is a singer and guitarist for a band. Ian’s Zodiac sign is Virgo. 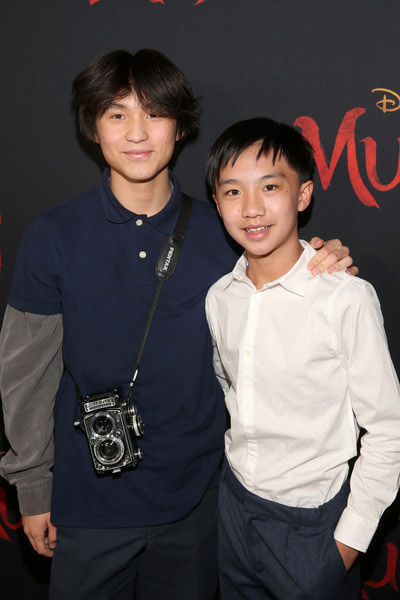 Ian Chen is a future superstar and the face of Asian actors in Hollywood. He has already made a name for himself and still has many years remaining in his career. At the age of 14, his net worth is $800,000 – $1 million.