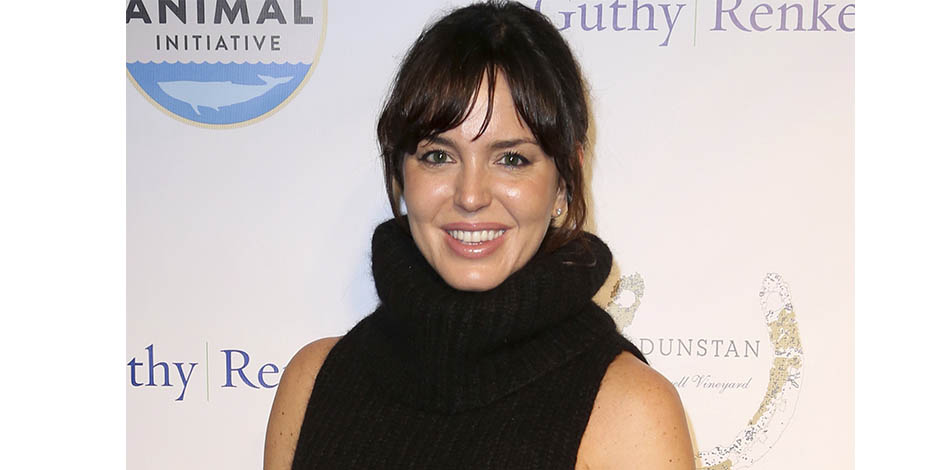 Marta Milans is a Spanish actress, a violinist who has worked in all genres of movies and TV shows. She is an award-winning actress and also a professional actress. She is famous for her work in a film like Devoured, Shazam! And TV shows like Valientes, No Tomorrow.

Matra Milans was born on Monday, April 19, 1982. She was born in Madrid, Spain. She was born in a financially stable family. Her father, Alfonso Perez-Andujar, runs a cheese company named “Santa Gadea Organic Goat Cheese” and is a successful businessman. Her mother, Marta Cavestany, is a housewife. She has two other siblings, her sister, Gadea Perez-Andujar, runs her jewelry brand, and his younger brother, Sander Andujar, helps his father run the company.

Marta was passionate about music from an early age because of her Grandmother, who taught her to play the violin. She joined the music academy when she was only three years old. Marta was raised in Ibiza with her siblings, where she completed her high school from a private school. After graduating from High school, she moved to New York to join New York University. She later graduated from the university with a degree in theatre & art history. 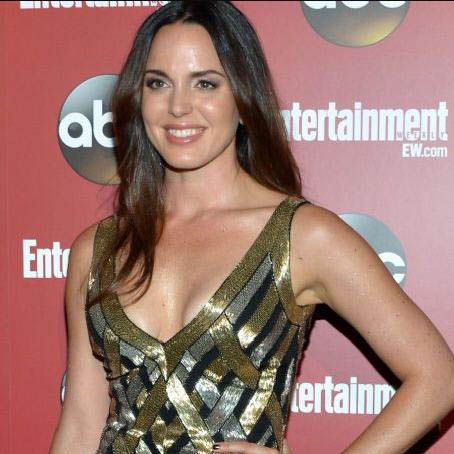 Marta Milans, from the start, was interested in acting and had started theater practice in the academy from an early age. She graduated from the academy in theater studies. Marta’s first film was the 2006 drama film ‘Love in the Age of Dion.’ Marta portrayed ‘Carol’ in the movie, the long-lost old love of another character, ‘Frankie Razzini.’ The actress played in the short films ‘Luchador Love’ and ‘Scandal’ in 2007 and 2009, respectively.

In 2010, she appeared in the TV series ‘La Piel Azul’ and appeared in 46 episodes of the series ‘Valientes’ portraying ‘Alba Varela.’ She got a small role in the erotic drama film of 2011 ‘Shame.’ The same year, she was featured in an episode of ‘Law & Order: Special Victims Unit.’ The actress breakthrough in career came in the year 2012, where she was the lead actress in the horror drama film ‘Devoured.’ She portrayed ‘Lourdes’ in the movie, for which she won the ‘New York Horror Film Festival Award’ for ‘Best Actress’ category and got nominations in ‘Fangoria Chainsaw Award’ for the same type. Milans appeared in the film ‘The Disappearance of Eleanor Rigby’ in 2013.

In 2014, Marta Milans played as a series regular cast in the TV series ‘Killer Women.’ She portrayed ‘Becca Parker’ and was aired in 8 episodes. In 2016 and 2017, she appeared in episodes of ‘The Mysteries of Laura,’ ‘High Maintenance,’ and in 4 episodes of ‘No Tomorrow.’ She appeared as ‘Sofia’ in the comedy-drama TV series ‘No Tomorrow.’ Marta portrayed ‘Marina’ in the 2018 action thriller film ‘Asher.’ In 2019, she played the role of ‘Rosa Vasquez’ in the DC superhero film ‘Shazam!’.

From 2019, Marta Milans is portraying the character ‘Katia’ in the Spanish drama TV series ‘El embarcadero’ as a series regular. Recently she is showing ‘Kika’ in the new mystery thriller TV series ‘White Lines’ as the series regular cast. 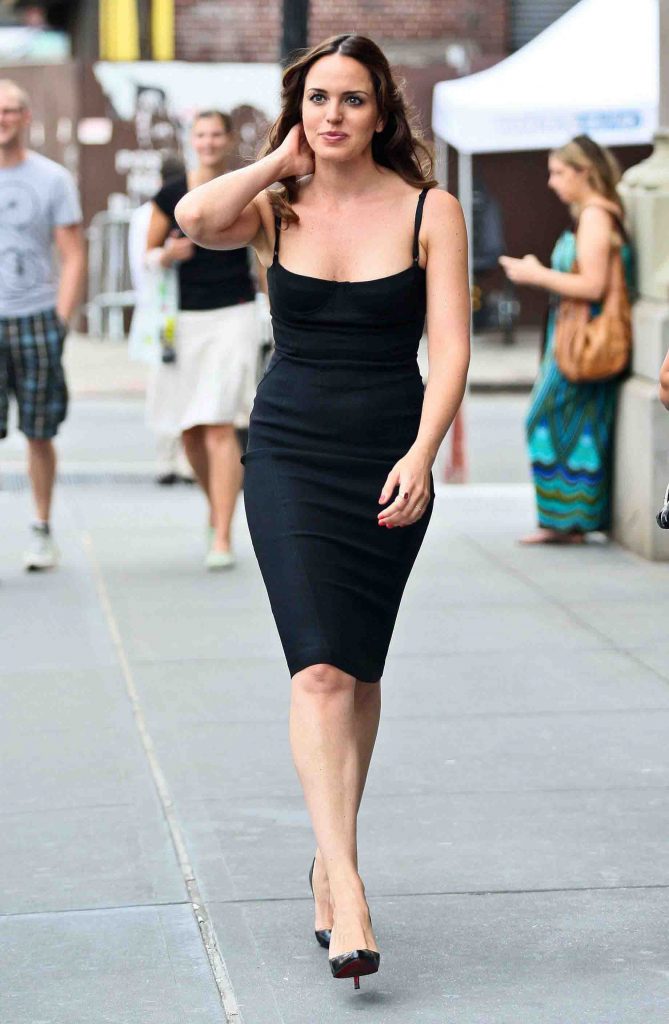 Marta Milans was first seen in a relationship with Joshua Sasse, who is a popular British actor. They met with each other in the year 2016 in the set of No Tomorrow. They soon started dating each other. Nearly after two years, the couple broke up due to constant pressure and interference of Kylie Minogue, who is Joshua’s ex-wife. After the break-up, she has been focusing on her career. Her personal life has been more private after the split as she never leaks and information about her relationship status on social media. Milans announced on March 13, 2020, that she had become an American citizen.

Born on April 19, 1982, Marta Milans is 38 years old (at writing). Being born in Madrid, Spain, she is Spanish but belongs to mixed ethnicity. She stands at 5 feet and 9 inches tall, which is 1.75 m and 175 cm. Matra weighs about 61 kg (134 lbs.). The Spanish actress has a fair complexion with dark brown hair and Olive-Green eyes, making her very attractive. She was raised as a Christian. 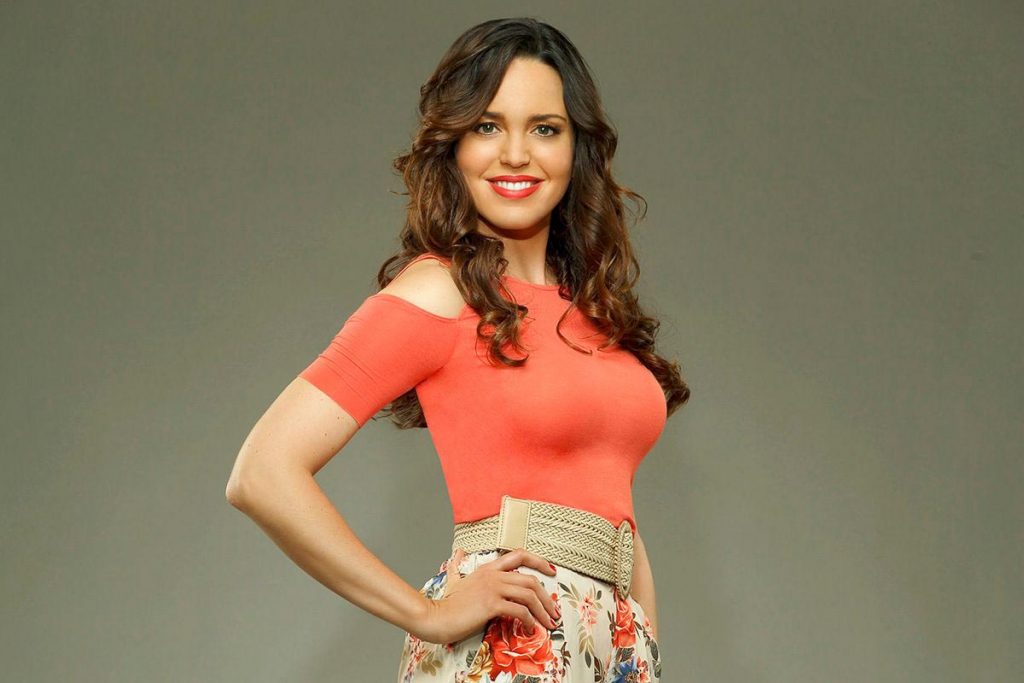 Marta Milans is an actress, violinist, and also chairperson of her company. Her net worth is estimated to be $3-4 million dollars.