Who is Graham McTavish?

Graham McTavish is a Scottish actor and a voice actor who is most popular among the gamers for playing the voice role of Zoran Lazarevic in the ‘Uncharted’ game series. He began the role of the main antagonist from the 2011 action-adventure game, ‘Uncharted 3: Drake’s Deception’ and also lent his voice for the 2016 action-adventure game, ‘Uncharted 4: A Thief’s End’. He has also lent his voice for the role of Dracula in the American adult animated streaming television series, ‘Castlevania’ for which he was awarded the BTVA People’s Choice Voice Acting Awards in the year 2017.

Graham McTavish’s full name is Graham James MacTavish. He was born on 4 January 1961 in Glasgow, Scotland to his mother, Ellen McTavish, and to his father, Alec McTavish who was interested and active in politics. He was raised in numerous countries throughout his life like Canada, the United States, and England but finally settled in New Zealand.

Graham McTavish holds an English-Scottish nationality and belongs to white ethnicity and descends from Scottish ancestry. He is a Baptist and belongs to a group of Protestant Christians. Besides this, he stands at a height of 6 feet and 2 inches (1.88m/188cms) tall and weighs around 82kgs (181lbs). Moreover, he has an athletic body with a pair of blue colored eyes with light brown colored hair. Besides this, he is currently 60 years old with the zodiac sign of Capricorn.

Graham McTavish is married to Gwen Isaac, an Australian filmmaker and the couple has been blessed with two daughters whose names are Honor McTavish and Hope McTavish. The family currently resides in Wellington, New Zealand. 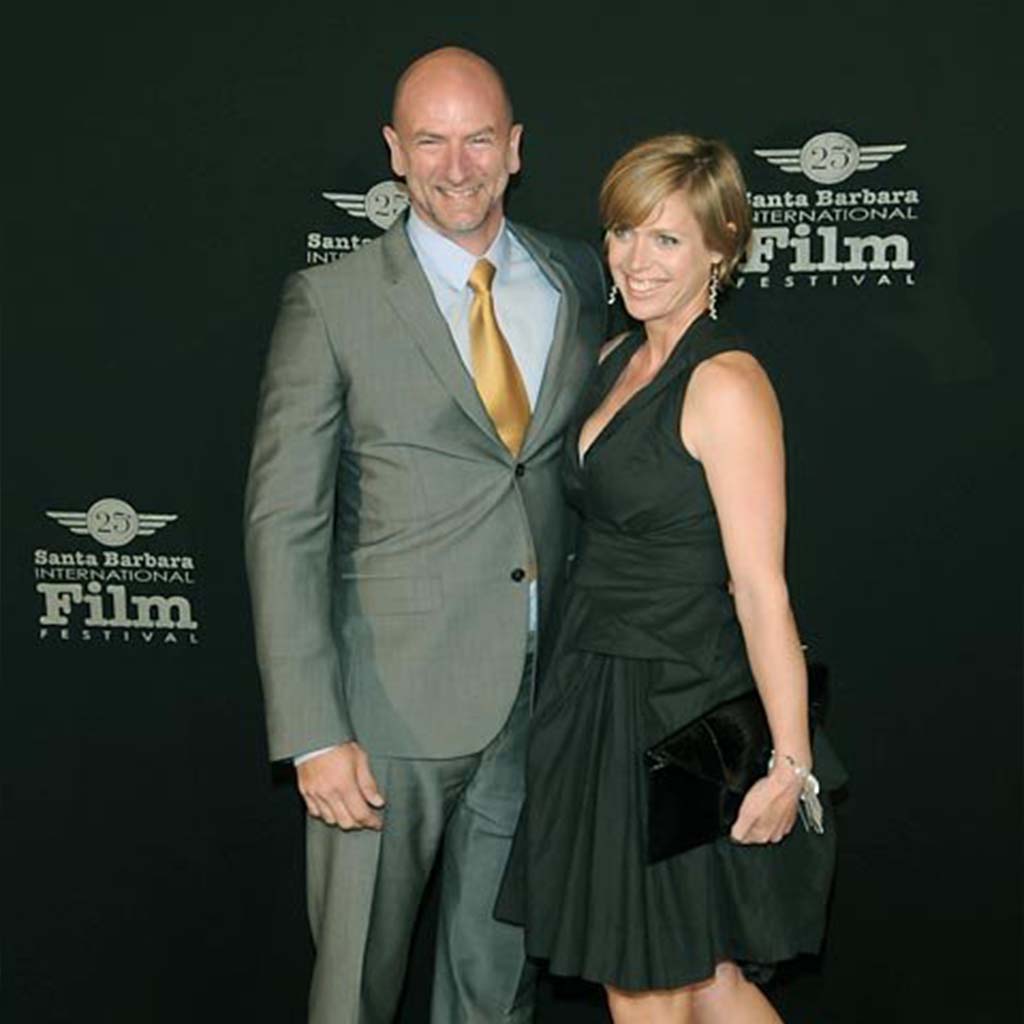 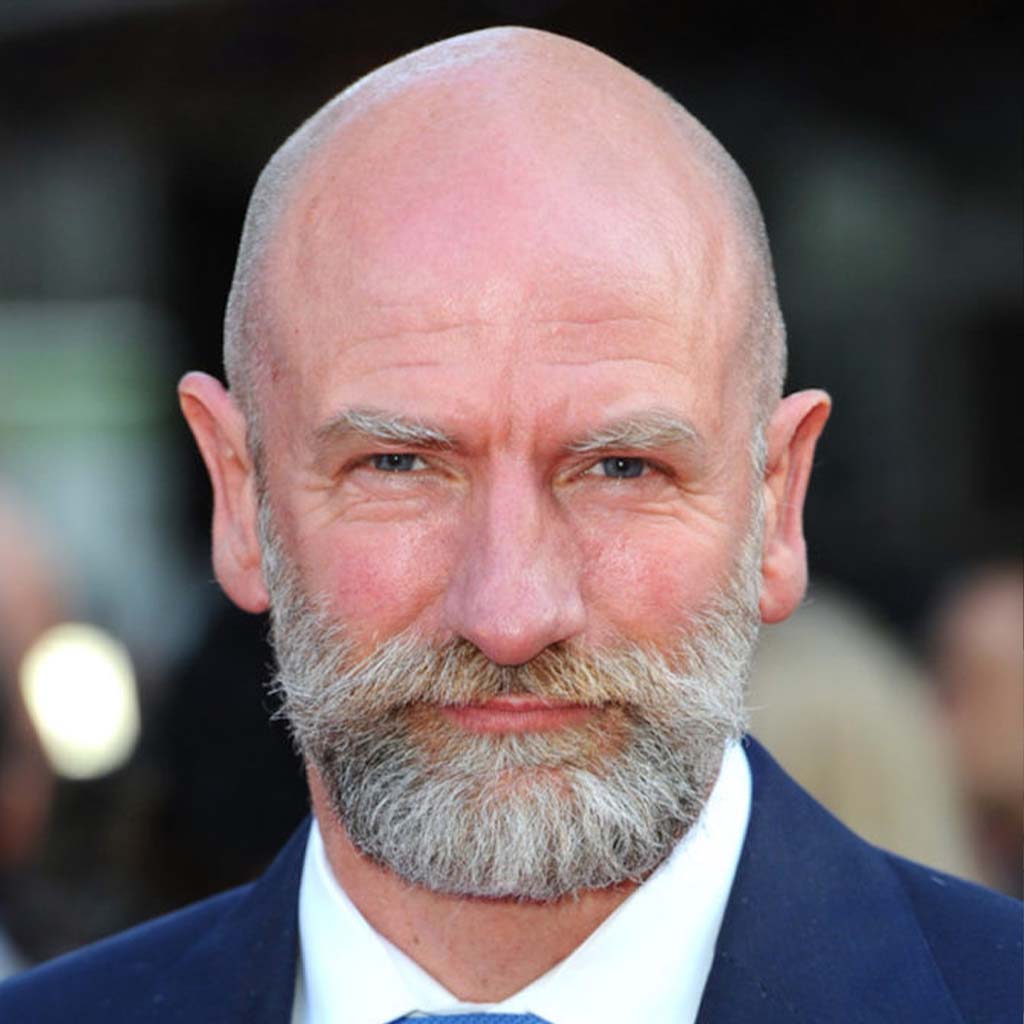 Graham also went on to star in the 2000 miniseries, ‘The Stretch’ where he played the role of Andy McKinley and the 1998 television movie, ‘Merlin: The Quest Begins’ where he played the role of Rengal. Moreover, he has also had the lead roles of Dougal Mackenzie and William Buccleigh MacKenzie for 19 episodes of the historical drama television series, ‘Outlander’ and of The Saint of Killers for over 40 episodes of the American television series, ‘Preacher’ from the year 2016 to the year 2019.

Graham McTavish has lent his voice to numerous video games like ‘Call of Duty: Modern Warfare 2’, ‘Call of Duty: Modern Warfare: Mobilized’, ‘Singularity’, ‘Infamous 2’ and ‘Ace Combat: Assault Horizon’. But his most popular work comes in the voice role and the motion capture of Zoran Lazarevic in the ‘Uncharted’ video-game series where he has also played the voice role as well as motion capture of Charlie Cuttle. 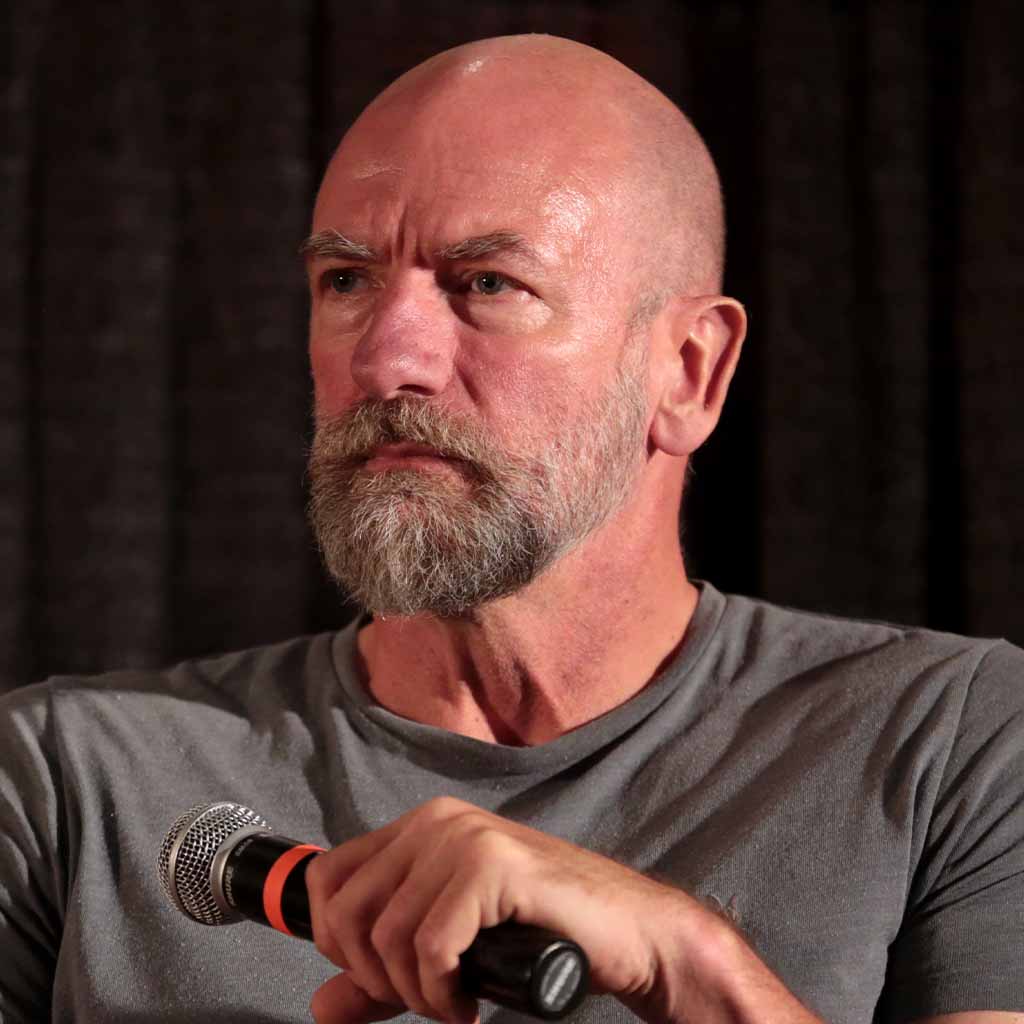 As of the year 2020, Graham McTavish has an estimated net worth of around $1.5 million.